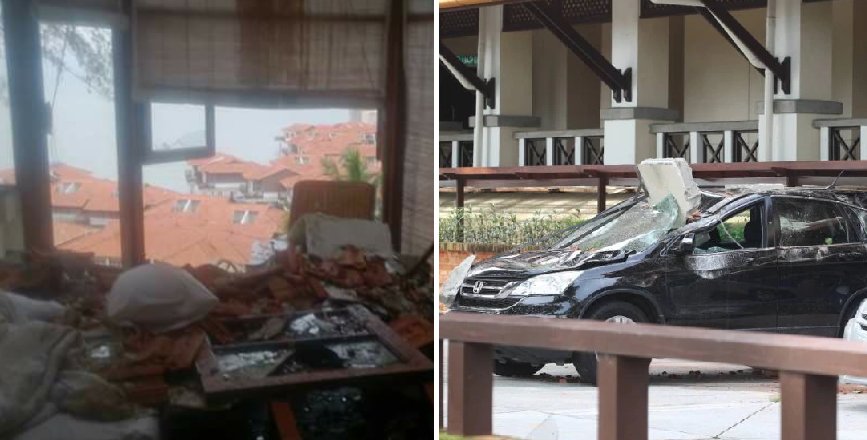 Recently, a holiday in Port Dickson went terribly wrong for a family after a sudden loud explosion caused the roof of their 43-year-old hotel room to crash down on them!

The incident took place in Avillion Hotel at 4.15am on October 10, 2017, Harian Metro reported. 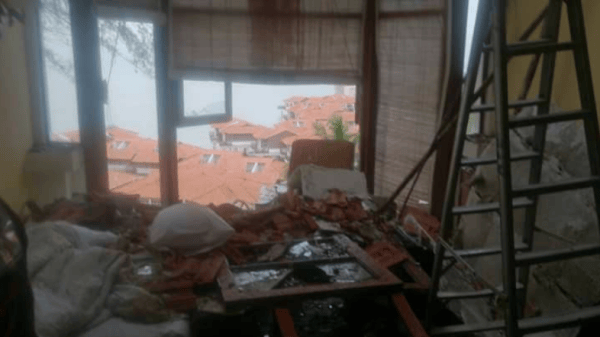 The couple, who are in their 50s, were unfortunately injured in the early morning incident. They sustained head and lower body injuries after debris from the room landed on them.

Their 27-year-old son who was also staying with them was luckily unharmed. However, the situation was dire as passersby couldn’t save the parents from under all the rubble.

A security guard who works at the hotel told the press that he had heard the explosion, which was followed by screams of the victims.

“The situation was a mess because it was dark. A few other workers and I tried to help the victims but we couldn’t save them as they were stuck under the rubble.

“They were hurt around the head and legs too. We couldn’t do anything and were forced to wait for the firefighters to arrive.” 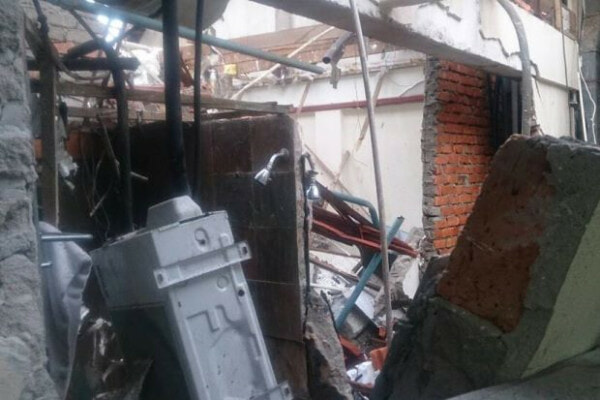 A witness also shared the hair-raising incident with journalists.

“The sound of the explosion and crash made me rush to the sixth floor to check out the situation. I saw the wall of the room had collapsed!”

After saving the injured couple and sending them off to the Port Dickson Hospital, the firemen investigated the scene.

The director of the Firefighting and Rescue Department of Negeri Sembilan, Norazam Khamis, explained to the press that the initial investigation revealed that the explosion was caused by the water heater. 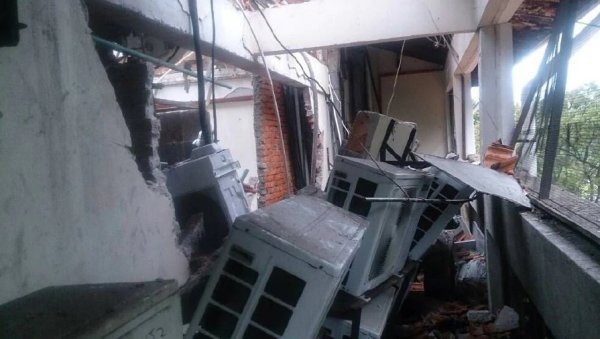 However, he also reiterated that they will do a thorough inspection of the premise and has since ordered the building to be closed off from the public in the meantime.

“The incident involved only one room at the top floor and it is believed to be caused by an explosion from the water heater. As of now, the building is still confirmed to be safe.”

There have been many cases involving explosions, fires, and other safety hazards due to faulty electrical appliances, especially in older buildings.

The Avillion Hotel Group’s acting CEO, Amiral Azhar Baharom has issued a statement regarding this terrible incident. It reads,

“Our guests’ safety is our utmost priority, and the family of three who sustained minor injuries have received treatment as outpatients at Port Dickson Hospital.

“They are now back at the resort to rest, and resort staff are at hand to provide them with full support.

“State Fire and Rescue Department director Norazam Khamis has said that the first to third floors of the block, which mainly consists of meeting rooms, are safe to be occupied, but the management has decided to temporarily shut down the whole block and (we have) moved our guests to a different block.” 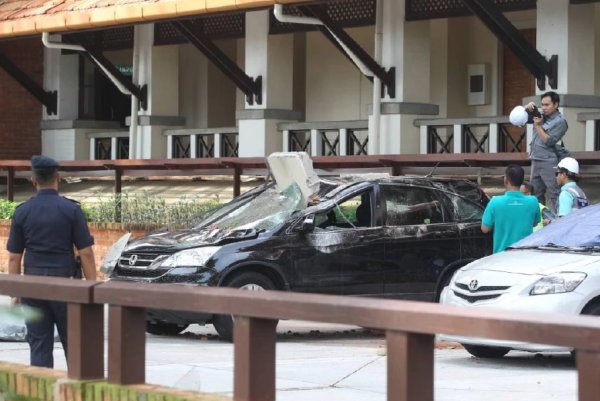 “We are currently working closely with authorities in the investigation, and our in-house structural engineers will be joining the (probe).

“Only one room was affected and we would appreciate it if no further speculation is made until the investigation is concluded.”

Well, we certainly hope the problem is rectified soon so that the safety of others who plan on staying at the beautiful resort in PD will be assured! 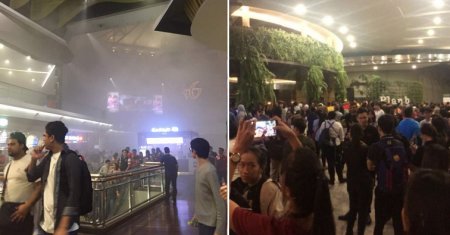