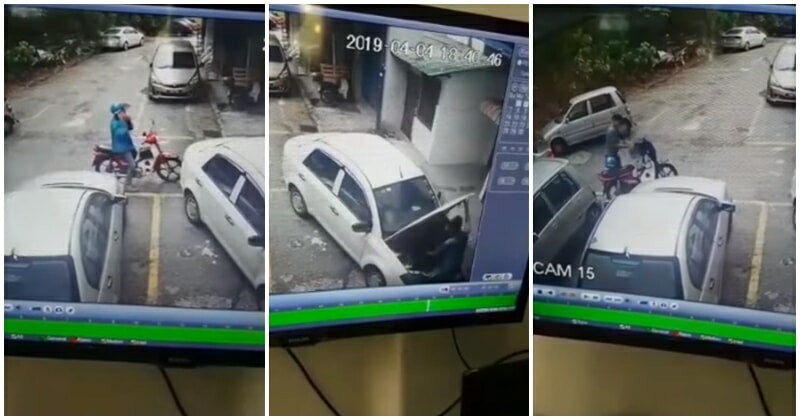 Malaysians are constantly on high alert for pickpocketers and thieves trying to take away their hard-earned cash.

But with the recent upsurge of CCTVs and videos catching these culprits red-handed, it seems thieves have found new ways to steal from honest Malaysians — even resorting to swiping car batteries! 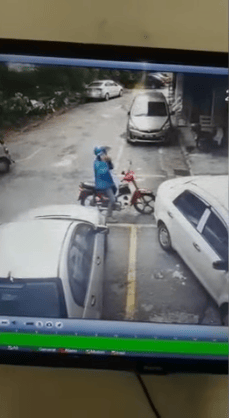 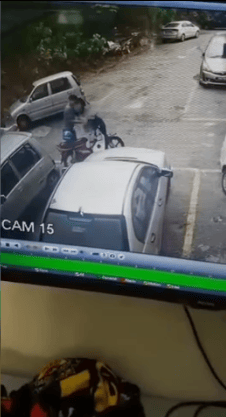 Caught on camera, the image of the thief and his efficient methods have recently gone viral when the Facebook page, Friends of PDRM shared the 3-minute video of his crimes.

Taking place in Kampung Kerinchi, Kuala Lumpur, the thief easily hacked into the engine bays of three Proton Sagas before fleeing the scene of the crime on his motorbike.

The video which has garnered more than 300k views exposed two things. First, the dangers of parking your car in a secluded area and secondly, just how easy it is for an experienced thief to hack into Proton cars.

To understand why car batteries have become the latest target of thieves, just look at the price batteries are sold second-hand. They can fetch the price of around RM20 (Based on trade-in values of Proton Saga models rated by Bateriku.com and Bateriboy).

Imagine that. Within 10-minutes, the thief has already made RM60!

We would like to urge car owners to be careful where they park their car and to report any suspicious activities in their area to the police. 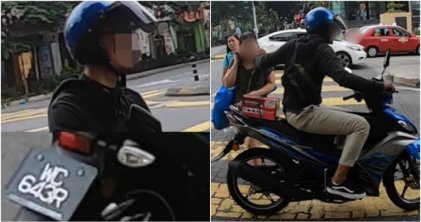