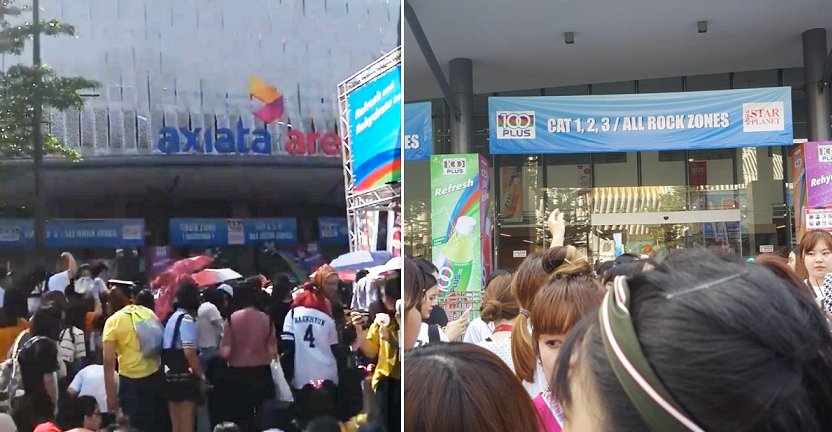 The boys are back and they are sure to put on a great show tonight for their adoring Malaysian EXO-Ls tonight! 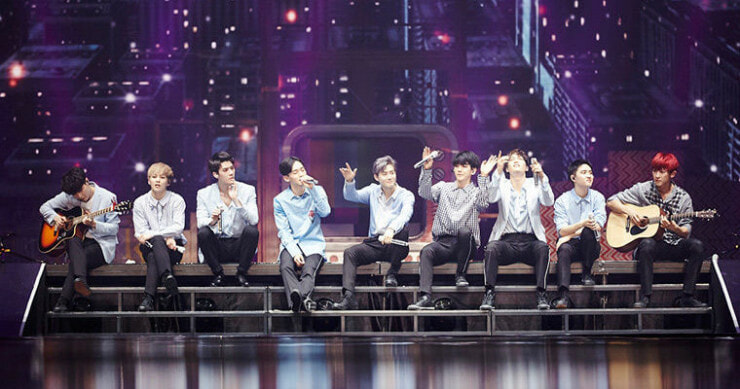 EXO officially touched down in KL last night (6th July) and were greeted by their ever-faithful EXO-Ls at KLIA with plenty of photos being taken by excited fans as they walked through the airport.

They have arrived for their hotly anticipated Malaysian stop on their EXO Planet #4 “The ElyXiOn” tour at the Axiata Arena this evening. By the way, the show is completely sold out!

Though the concert is only set to start at 5pm, excited EXO-Ls have been flooding the venue and lining up in the hot sun since early this morning, resulting in a huge crowd outside the arena.

Despite the heat, EXO-Ls are not letting their spirits be dampened as fellow fans are giving away fan-made freebies and selling fan-made merchandise all around the venue, keeping excitement levels high.

We’re selling out our extra photocards just for RM5 with 4 Photocards & 2 Transparent Photocards! 🌸

To all EXO-Ls currently lining up in our infamous Malaysian heat, don’t forget to stay hydrated so you will survive the hot weather and watch your idols perform their hearts out tonight!

Pro-tip to EXO-Ls that haven’t arrived at the venue yet: bring umbrellas, hats, caps, water bottles and most importantly sunscreen so you won’t end up burnt by the sun! 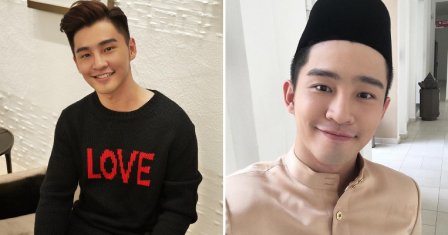