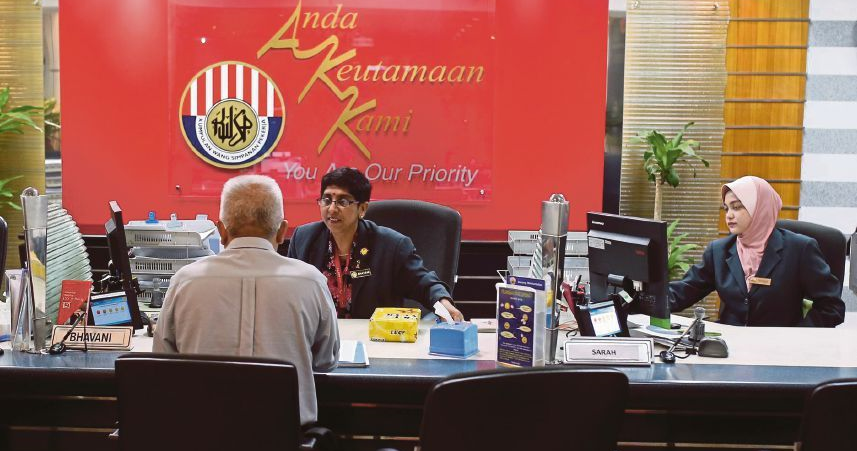 Good news, people! It looks like our retirement fund could grow a nice, healthy amount before we are old and retired. Hopefully! 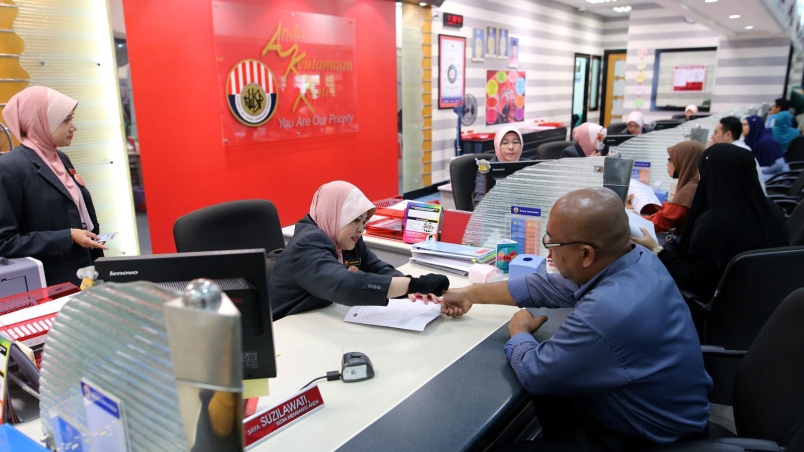 Every year in February or early March, the Employee Provident Fund (EPF) will announce the yearly dividend rate for the previous year. Last year, the dividend payout rate for 2016 was 5.7%, which was a slight drop from 2015 where it was announced to be 6.4%. 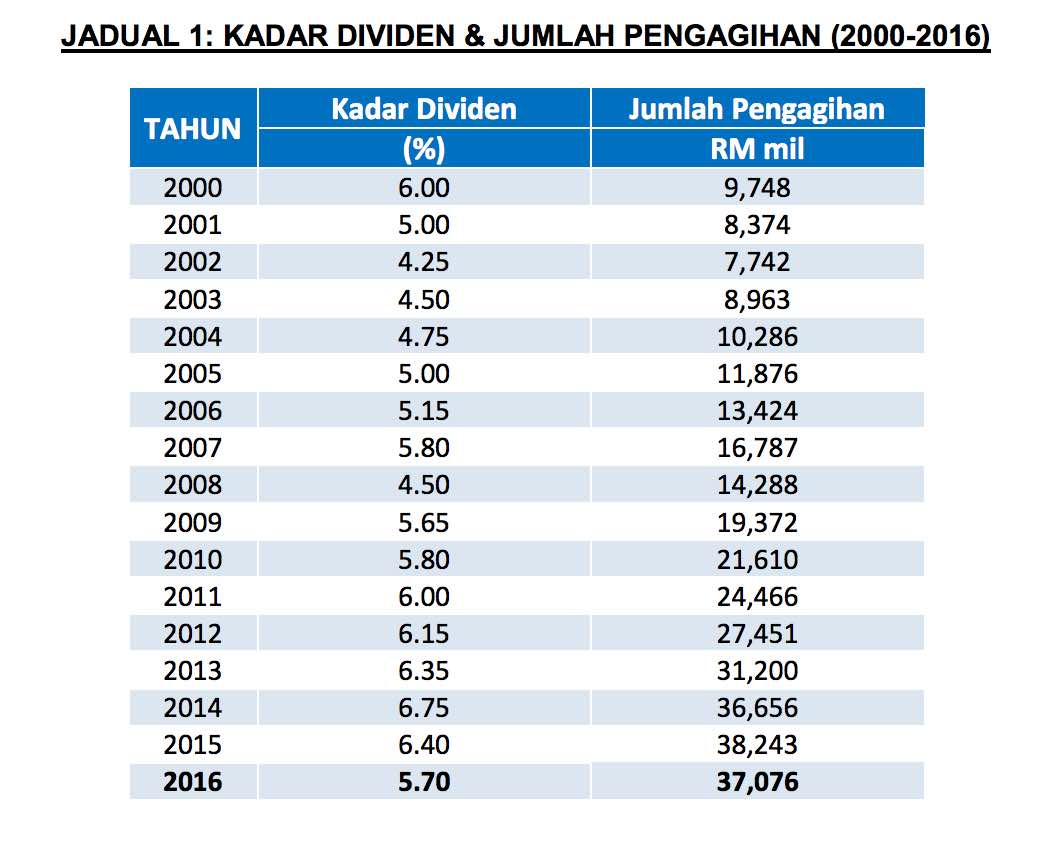 Meanwhile, Bank Negara Malaysia has estimated that the inflation rate for 2017 ranges from 3% to 4%, so this means that we can possibly get 7.5%! That’s great for almost 18 million EPF members! He warned other investors, “The market is off to a good start this year. We think there’s a bit more to go. However, (there is risk of) a correction in the market in the medium term (as) nothing goes up in a straight line forever.” 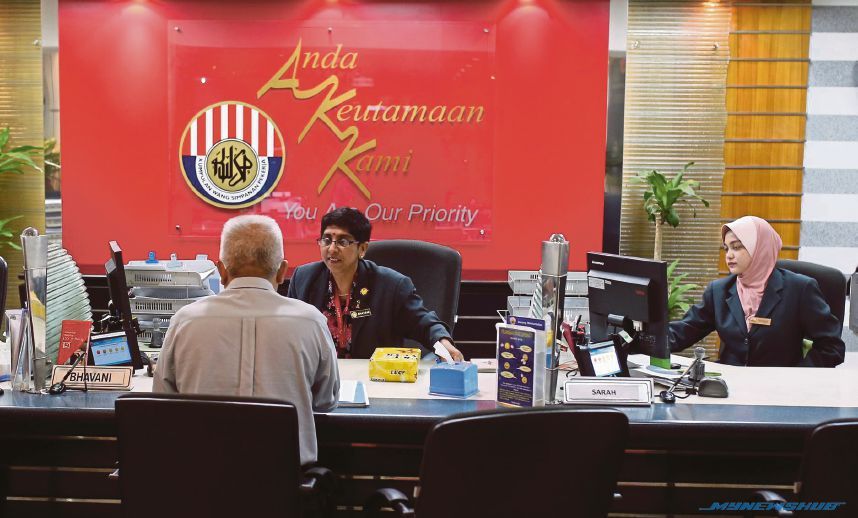 The Edge Markets reported that EPF has also applied for sovereign status in the United States of America to allow the fund to invest more effectively over there. As for the recent news about the investment with Permodalan Nasional Bhd (PNB) on the Battersea Power Station redevelopment in London, Ridzuan said that it is ideal for them as they are long-term investors and are in the best position to deploy capital.

Let’s hope that we’ll get good EPF dividends this year! 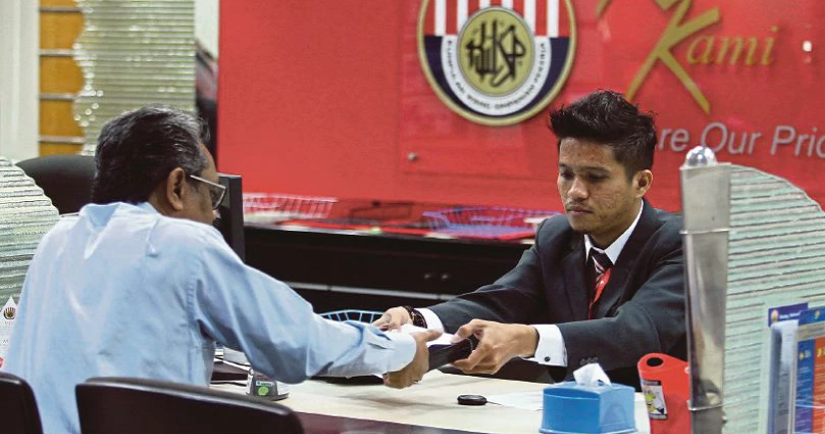