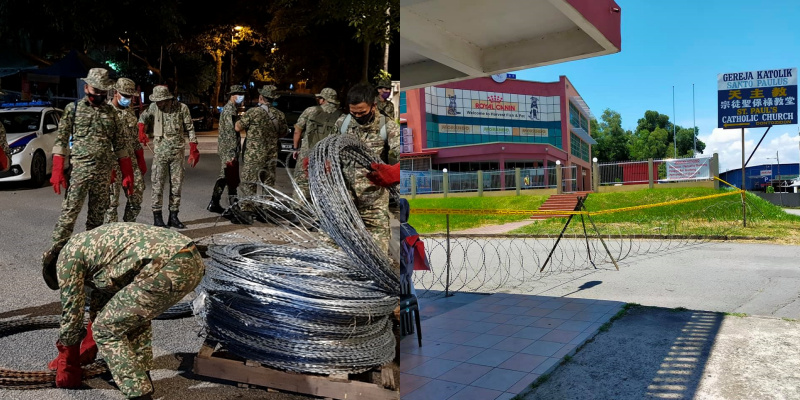 The government has imposed stiffer restrictions for 11 localities in four states after taking into consideration the input from the Health Ministry, risk assessments and Covid-19 infection trends in the localities concerned.

According to the National Security Council (NSC) Director-General Datu Rodzi Md Saad, the eleven localities that the Enhanced Movement Control Order (EMCO) will affect seven localities in Sabah, two in Perak, one in Kedah and one in Pahang. 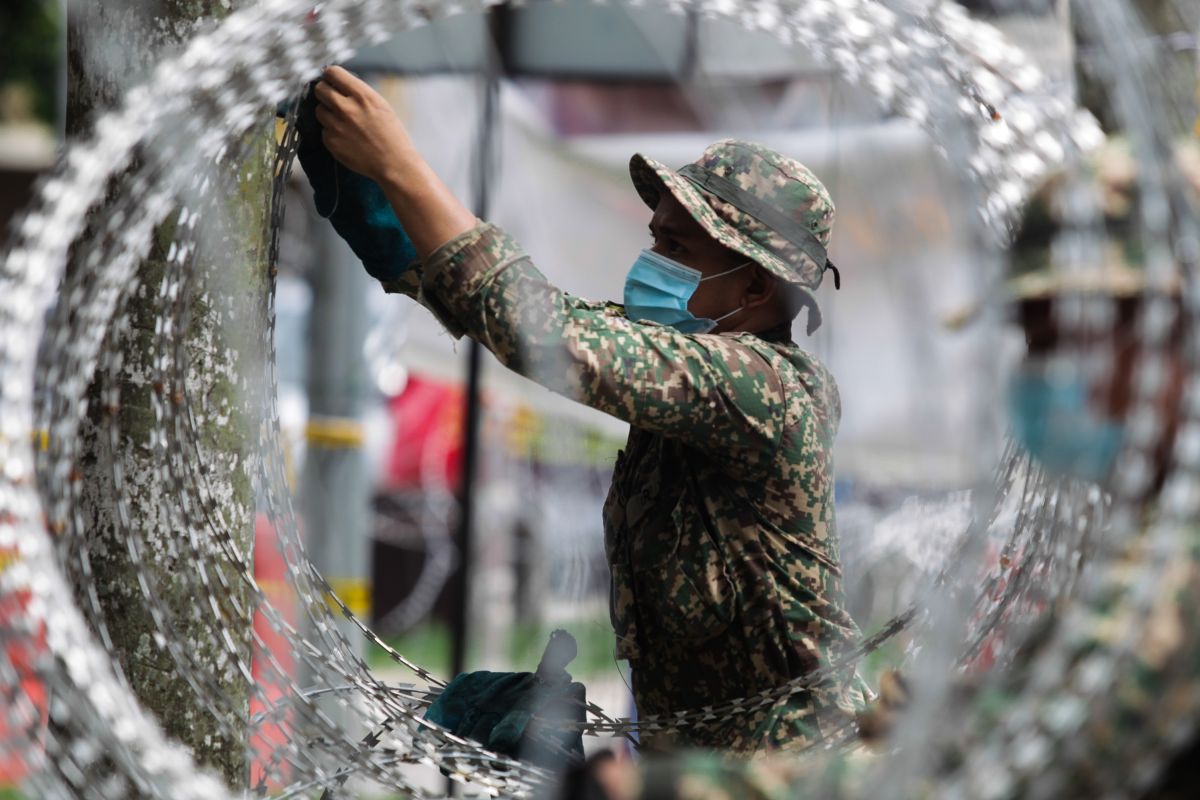 Two localities in Perak are the Sg Pinang Kecil Platform, Pulau Pangkor and the Tapah Prison.

For Kedah, EMCO will affect the Pokok Sena Prison and Kg Telemin, Gua in Pahang.

Set to begin Monday, the EMCO will end on September 5, which also includes areas that are under EMCO extension. 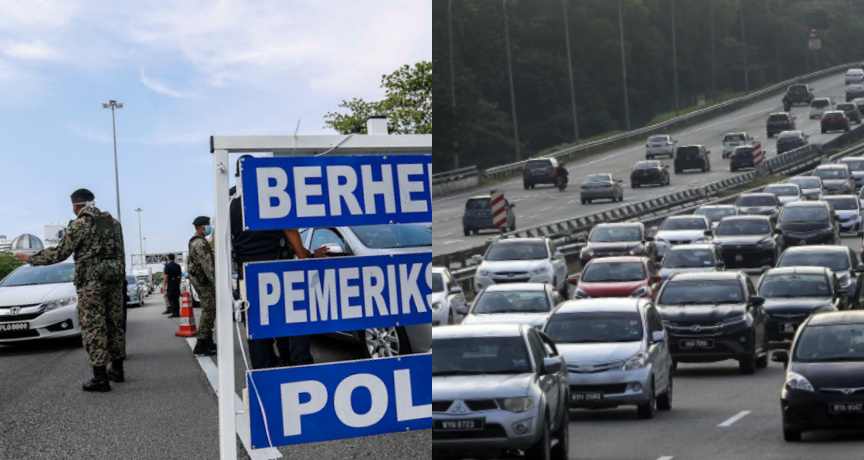