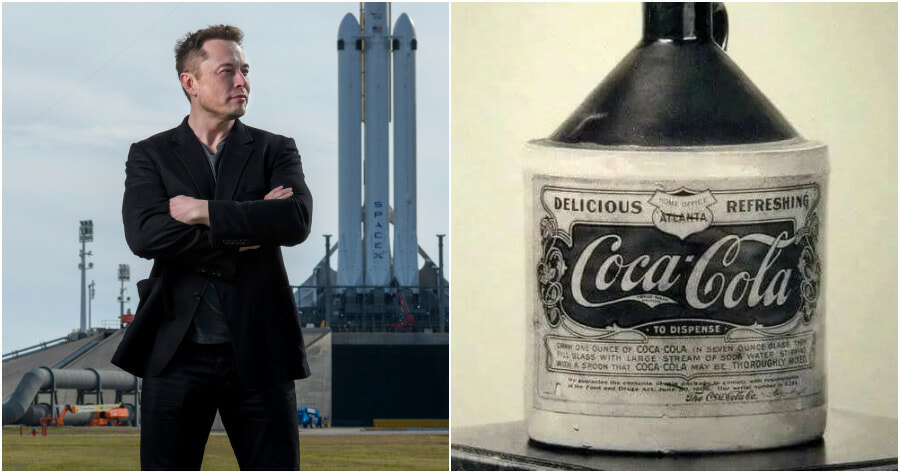 You can pretty much buy anything you want if you have the money. As for Elon Musk, he forked out a huge amount of money recently to buy Twitter to protect free speech.

Ever since then, he has tweeted quite a lot and yesterday (28 April), he revealed what he has in mind on what to buy next.

“Next, I’m buying Coca-Cola to put the cocaine back in,” Elon Musk clearly tweeted his desire.

Now, you might think Coke & cocaine are simply a wordplay but it’s really not. According to a reply to Elon’s tweet, the netizen included an image showcasing Coca-Cola in 1894 which contained 3.5 grams of cocaine.

And he, too, wants the cocaine-filled product back on the market.

This is the first publicly sold bottle of Coca-Cola in 1894 which contained 3.5 grams of cocaine. Bring it back. pic.twitter.com/Q05JqrCrel

Did Coca-Cola REALLY have cocaine in it back then?

According to ABP LIVE, the first Coca-Cola dated back to 1886 when it was invented by a pharmacist in Atlanta, John Pemberton who made the original formula in his backyard.

National Institue of Drug Abuse said that the drink was initially marketed as a “patent medicine” and John described the product as a “brain tonic and intellectual beverage”, claiming it cured headaches, upset stomach, and fatigue. 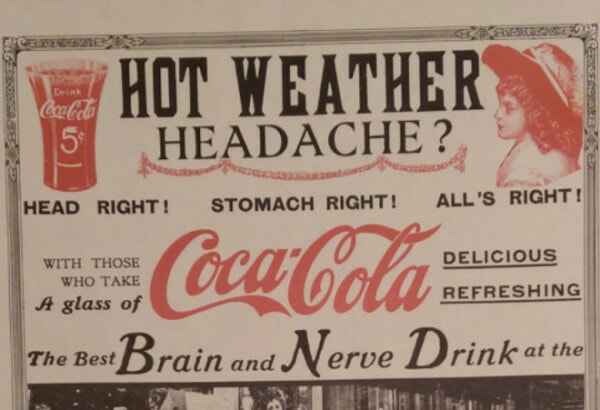 In another report by USA Today, it is confirmed that Coca-Cola did in fact contain cocaine in the past. That was because cocaine was legal back then and it was a common ingredient in medicines. Additionally, the company spokesman told The New York Times in 1988 that cocaine was part of the ingredients in the drink but was removed from the recipe after the turn of the century.

What do the people think about Elon buying Coca-Cola?

It didn’t take long for Elon’s tweet to go viral and gained the attention of fellow netizens. The receptions towards his tweet, however, are mixed. Some actually ignored what he said and asked him to purchase something else. 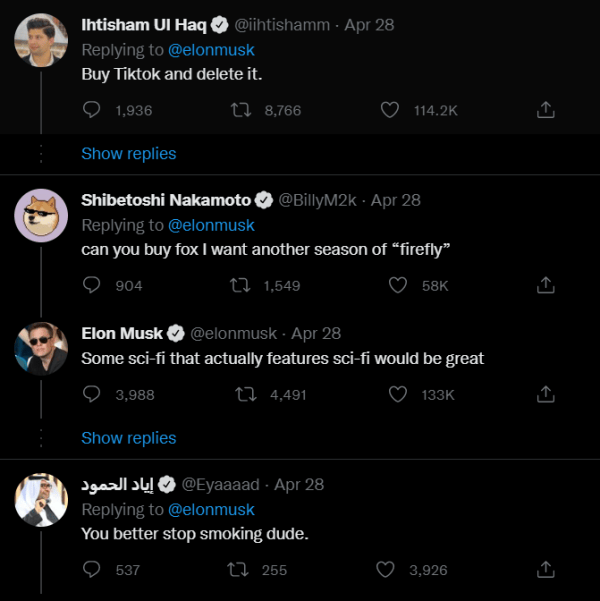 In the meantime, some people don’t find the tweet funny while others think the return of cocaine in Coca-Cola may actually be beneficial. 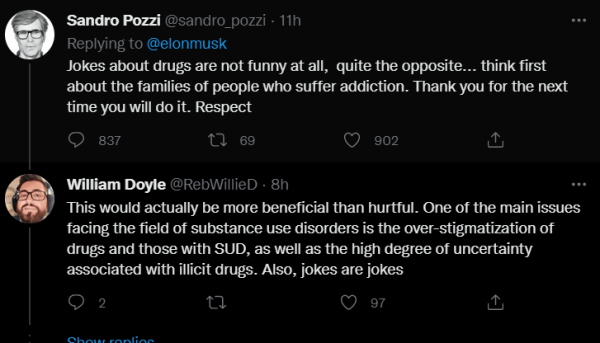 While some of us may think he is simply joking about bringing back the previous cocaine-filled product, in his latest tweet this morning (29 April), Elon is seen mentioning Coca Cola.

Is there really something “brewing” between Elon Musk & Coca Cola? Do you think he means what he tweeted, or do you think Elon is simply having fun using Twitter which he just recently bought? 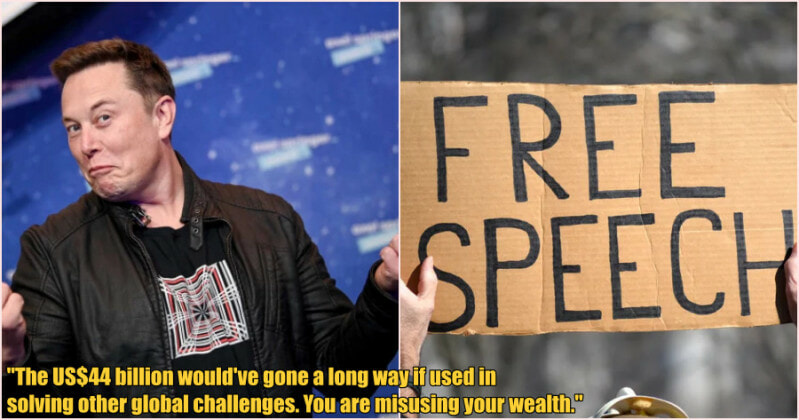