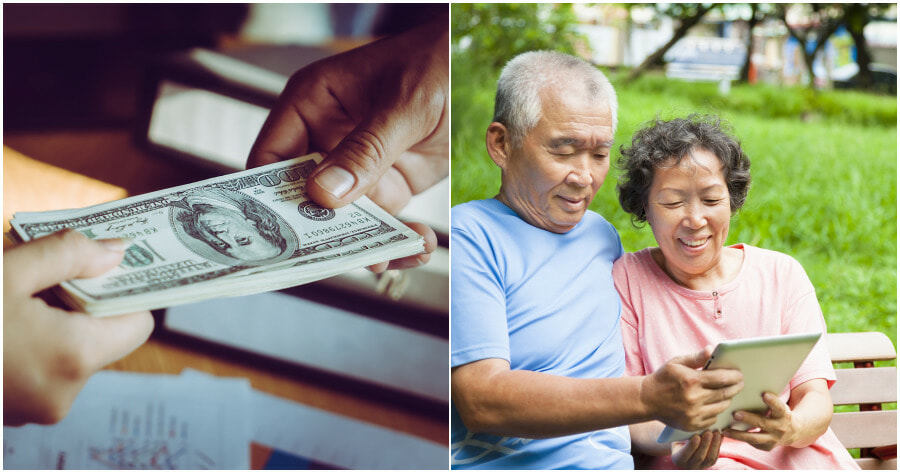 Some friendships are low maintenance. They do not require special care and attention; hence are difficult to break too.

However, there are a few things that even these friendships cannot and should not withstand – one of them is scamming a friend for their money.

Recently, an elderly man in Johor suffered a loss of RM96,000 when he fell for the sweet promises of his female friend of 30 years.

The 69-year-old victim was said to have been tricked by his friend, a woman in her 40s. She claimed that the money was to be used to obtain an amount of up to RM1.4 million from abroad. 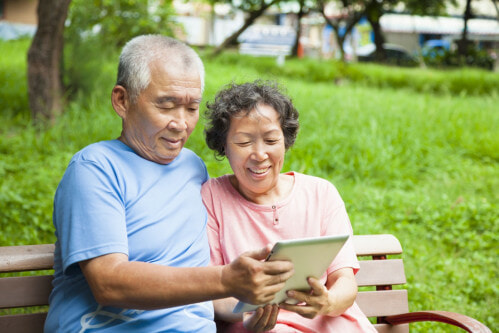 However, they met again in 2018 and became as close as ever.

“Since their reunion, the woman has repeatedly asked the victim to lend her money so that she can pay lawyers, taxes and others,” said Mohammad Shofee. “The woman also promised the victim he would get part of the RM1.4 million.” 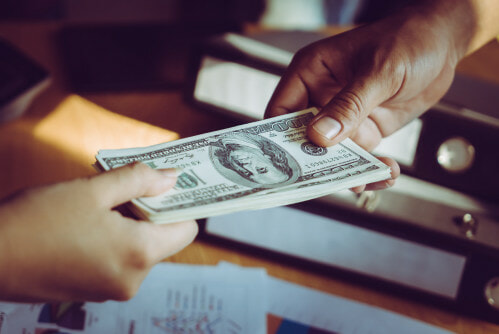 Mohammad Shofee added that till now, the victim had not received any promised payment. The suspect has disappeared and cannot be contacted anymore.

“The two of them have been friends for a long time. Not lovers, just regular friends,” he said.

The victim was prompted to make a police report at the Pontian Police Station after he realised that his long-time friend had cheated him. He wishes that the authorities would be able to track down the woman.

“The case will be investigated under Section 420 of the Penal Code, which states a prison sentence of up to ten years, flogging, as well as a fine,” he added. 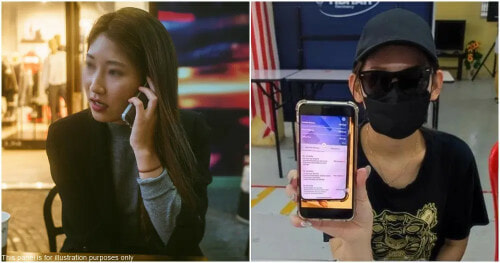