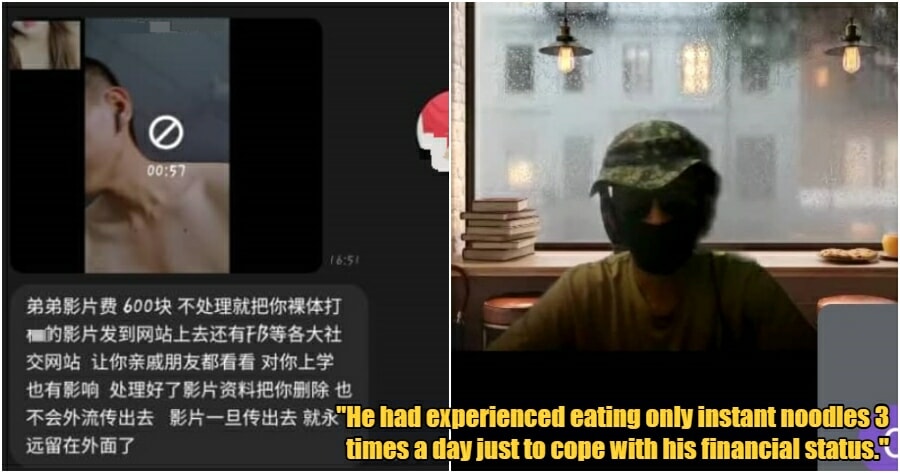 Another day, another scam predator claims its victim. This time, a 21-year-old student in KL fell prey to an online scam involving a ‘phone sex service’.

The student met the girl online late last year and it did not take long for the friendship to ‘bloom’. The girl started to send him a couple of pre-recorded naked videos and even repeatedly teased him to do the same.

“She was naked but I couldn’t see her face,” the man said.

One day, the man decided to ‘return the favour’ by going naked and pleasuring himself in the video, and unfortunately, that sealed his fate. 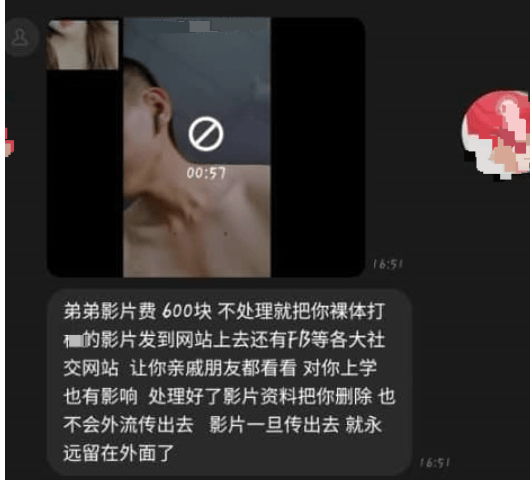 Money – or your video goes online

Shortly after sending the video, the girl blackmailed him by asking him to send a large sum of money, or he’ll find his video online. The sum of money was not revealed but as of August 2022, the guy has transferred up to RM20,000 to the lady.

Out of fear and embarrassment, he had no choice but to do what the girl demanded.

He has been doing so by “paying” her monthly instalment, ranging from RM300 up to RM1,000 a month. And for this, the man had been eating only instant noodles (up to 3 times a day) just to cope with his financial status.

Monthly instalments were not the only thing he had to endure, but the girl had also asked him to get her gaming coupons, which he would send her the codes via WhatsApp. He kept this matter a secret from everyone, but after realising he cannot live like this any longer, he recently lodged a police report. 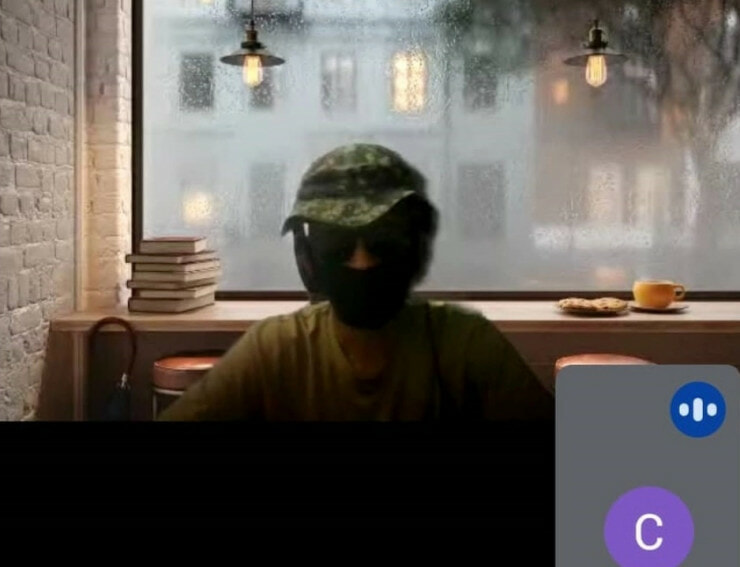 In order to send a message to fellow Malaysians to learn from his error, they organised a news conference in the presence of the president of the Malaysian United Party’s district in Bukit Mertajam, as reported by Sin Chew.

A lot could’ve been done with RM20,000, especially when we’re battling with inflation. It is an unfortunate loss and we hope the scammers out there will be brought to justice. 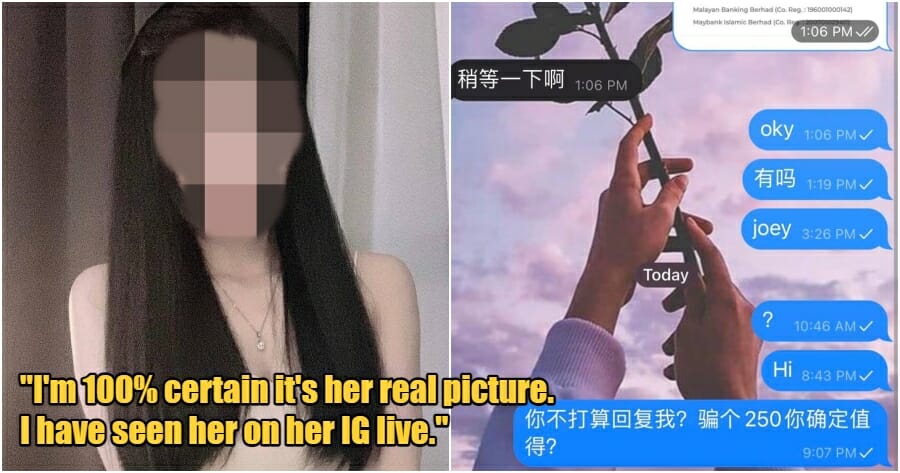