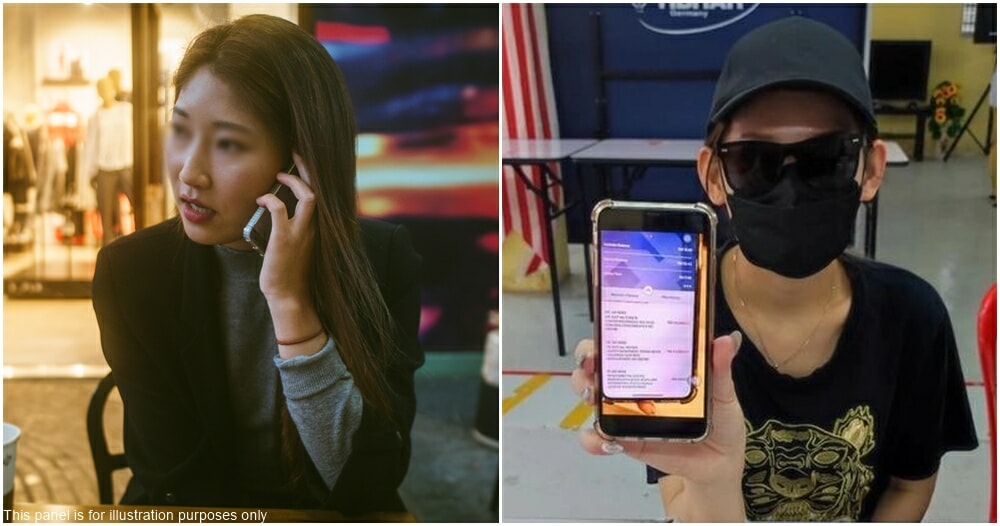 Many more scams are popping up these days, and it is terrifying.

A month back, a 32-year-old single mother of 2 by the name of Wong was having dinner with a friend in Klang when she received a Telegram call, reported Sin Chew Daily.

Miss Wong is a nail artist, so to promote her services, she puts her phone number on social media platforms and receives SMS and calls from unknown numbers as they are her potential clients. 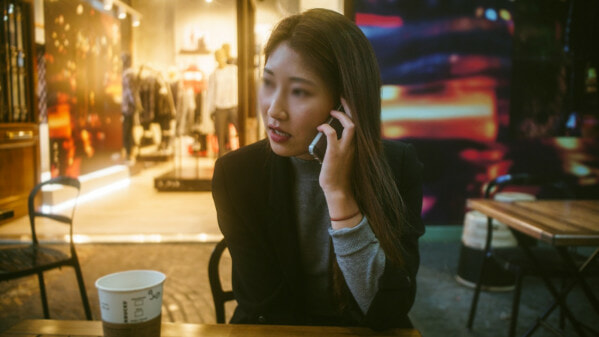 The call that she received during the dinner was from a woman asking detailed questions about her services, such as her location and such, for 10 minutes straight. After she ended the call, she realised that the person did not ask for an appointment, so she called her back.

However, she was unable to make the phone call as she was blocked. Thinking it was weird, she accessed her banking account and found RM66,996 missing! After checking multiple times, she confirmed that she did not receive any TAC codes.

The single mother immediately went to the police station to make a police report and called the banks to stop the transactions. However, there was nothing they could do as the transfers had already gone through. 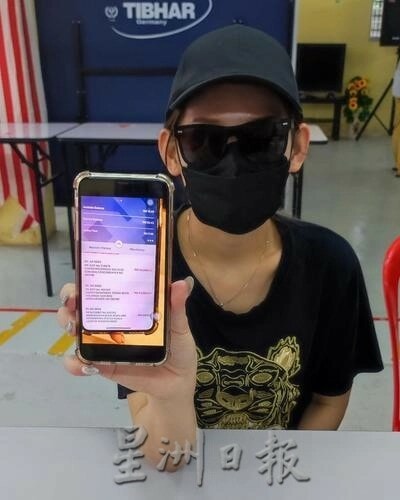 After investigations, the bank says that the transfers were carried out according to the standard procedure, and they sent out the TACs, which Miss Wong said she did not receive.

After some questioning, the bank said that recently, they have had an increasing number of related complaints and suspected that Miss Wong’s phone had been hacked.

It is said that Miss Wong had never disclosed her personal information, encountered other scams, chatted with other people online, made any investments or downloaded apps from unknown origins.

“I took half a year to save this money, and now it’s all gone. I have to take care of my 2 children, so this will be hard for me.”

The bank advised Miss Wong to seek assistance from Bank Negara on this matter, and have promised to give their full cooperation on the issue. 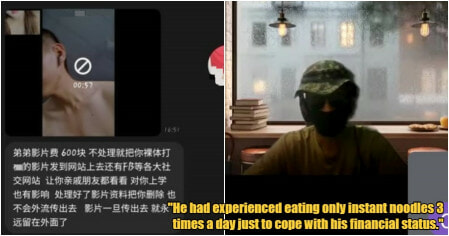