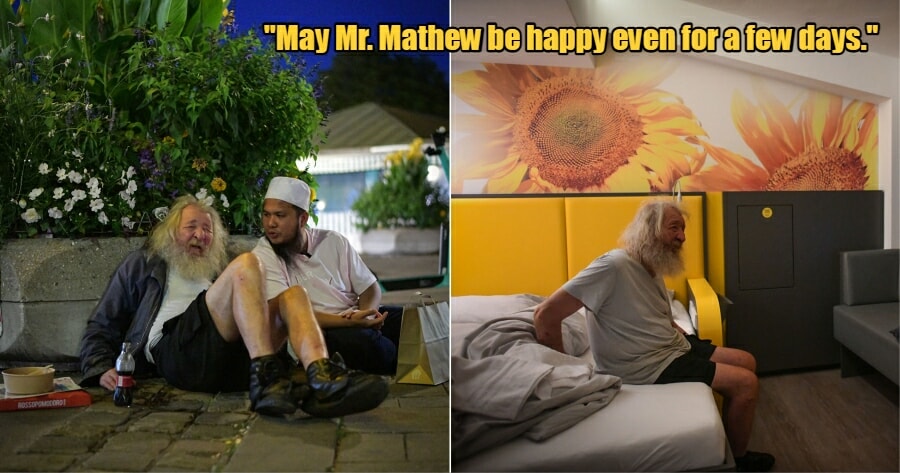 While on an overseas trip, many of us would be enjoying ourselves with food and culture. Not many, on the other hand, would think to take that time to help someone in need.

Local preacher and humanitarian Ustaz Ebit Lew posted on Facebook about an old guy he had found sleeping on the streets of Munich, Germany. He later hosted the man in a hotel room for a few nights. 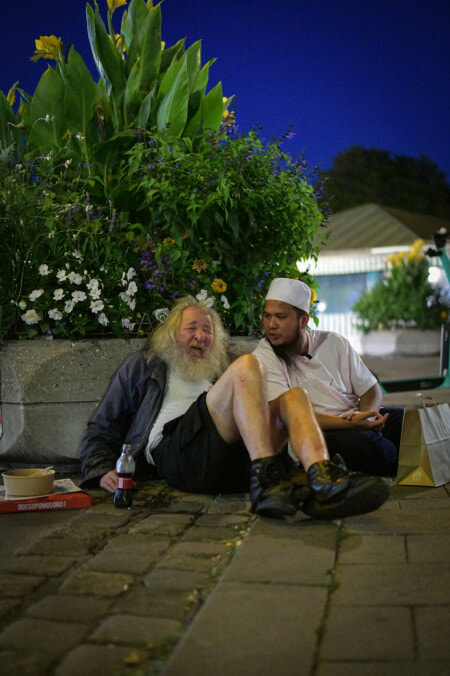 Ustaz Ebit Lew wrote, “It was tearful to see this uncle near Marienplatz, Munich, sitting by the side of the road. It was hard for him to get up due to the pain. He desperately needed to use the washroom. He didn’t manage to make it anywhere.”

He then approached the elderly man to have a conversation with him.

“This uncle’s name is Mathew. He is sick and can’t stand up. He had to squat or crawl near the wall before he can stand up. A lot of people do not dare go near him because he smells very (pungently) and doesn’t look very healthy.” 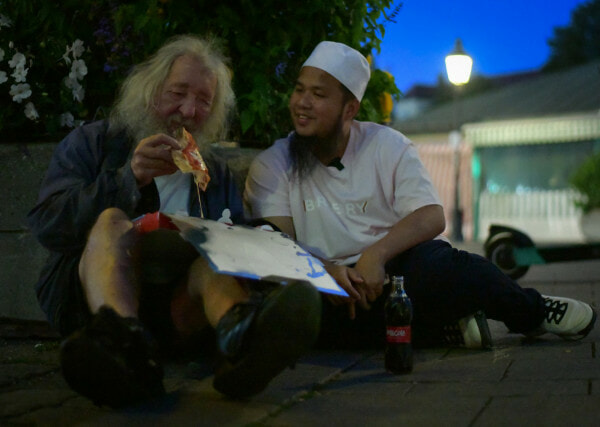 So, he took the elderly man out for some food and then booked a ride for them to head to a hotel nearby so that the man could comfortably in for 2 nights.

“I bought pizza and pasta for this uncle. He liked it very much. It’s delicious and hot, he said. He was fast and eager to eat,” Ebit Liew said.

“After that, I took him to a hotel so he can have a shower and a warm place to sleep,” he added. 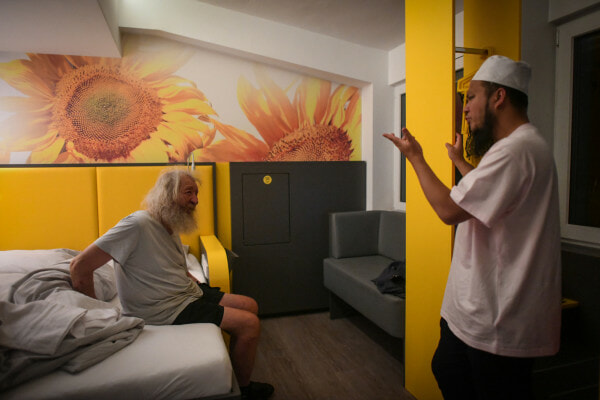 But Ustaz Ebit Lew’s journey with the man is not over. Because their first encounter with each other happened after most stores had already closed for the night, they will be meeting again so that he can buy the elderly man necessities.

“May Mr. Mathew be happy, even for a few days.”

What a great way to spend a holiday! 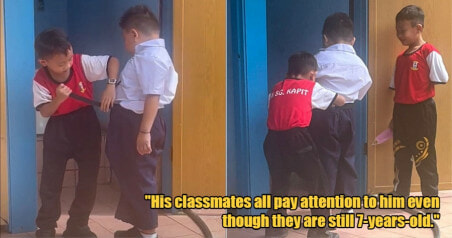