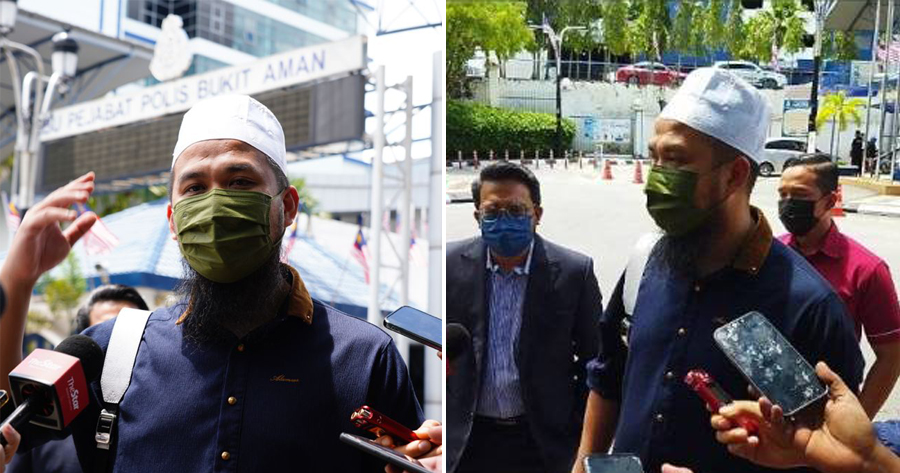 Ustaz Ebit Lew has been called in for questioning by the police to assist with an investigation into sexual harassment claims today (19 August). 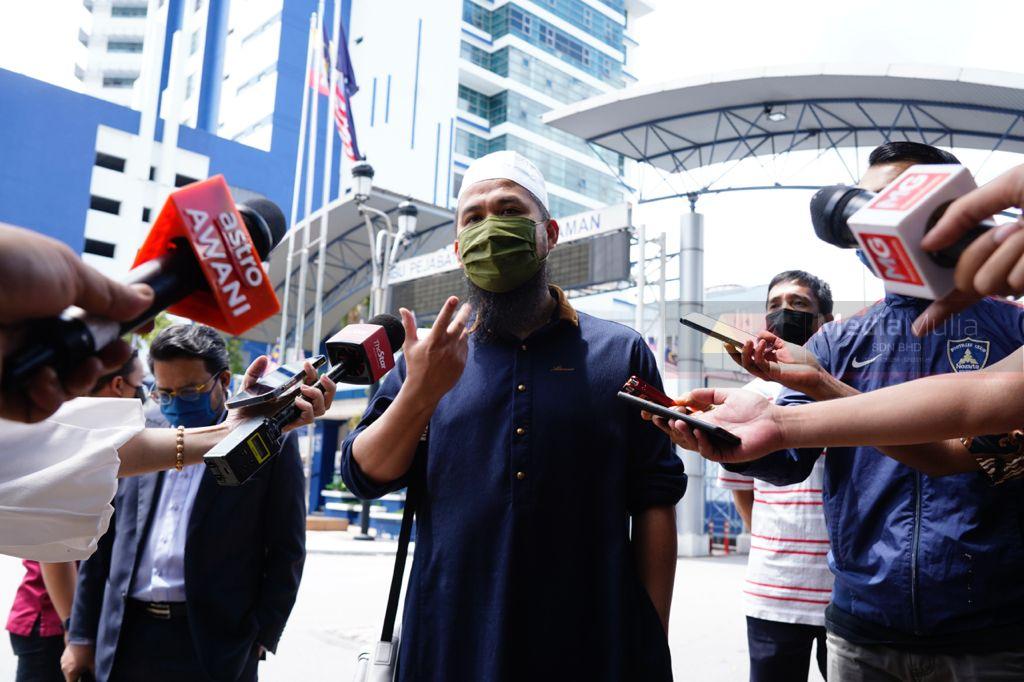 “The investigation will continue until the police are satisfied to refer the case to the attorney general’s department for further advice and instructions,” said a statement released by PDRM.

“PDRM requests all parties not to make any speculations and provocations to ensure that this case can be investigated transparently.”

“The public is also advised not to make any distribution of material that could affect the police investigation.”

The statement also said that the case is being investigated under Section 509 of the Penal Code, Section 14 of the Minor Offences Act 1955 and Section 233 of the Communications and Multimedia Act 1998. 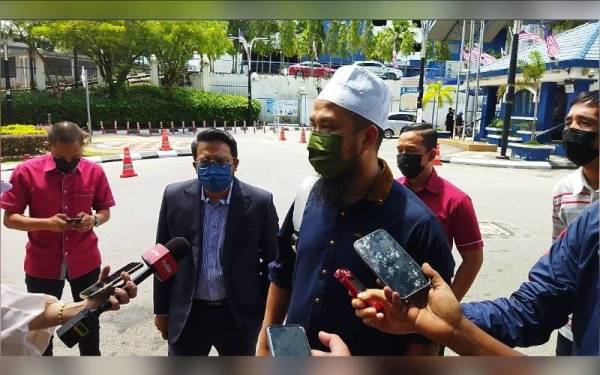 Meanwhile, Ebit Lew said that he is not phased by the incident and will continue to serve the community when met outside the Bukit Aman compound at 2pm.

“I forgive anyone for what happened (sexual harassment slander). People out there may judge for themselves,” he said, reported Harian Metro.

“I was called to assist in the investigation into the allegations out there. I leave it to the police completely.”

Ebit Lew’s lawyer, Datuk Hasnal Rezua Merican said his client gave his cooperation throughout the evidence recording process which lasted for over an hour and answered all questions to help with the investigation.

It is alleged that the preacher was seen in pornographic videos circulating on social media. 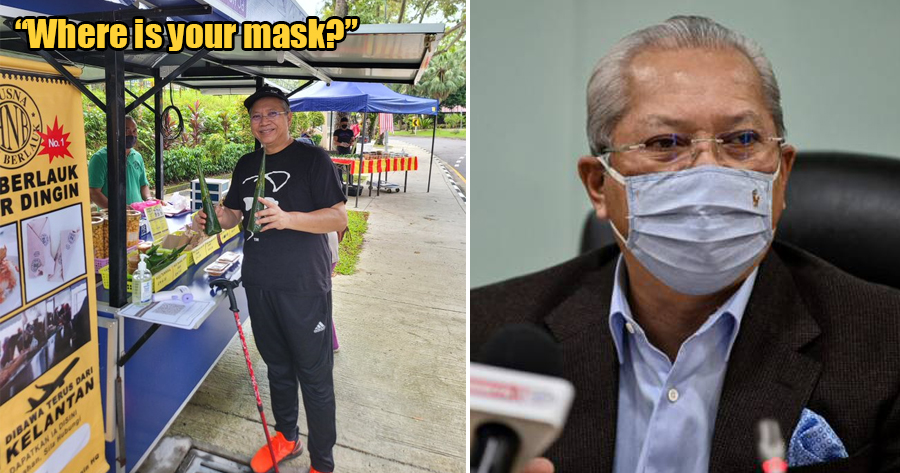