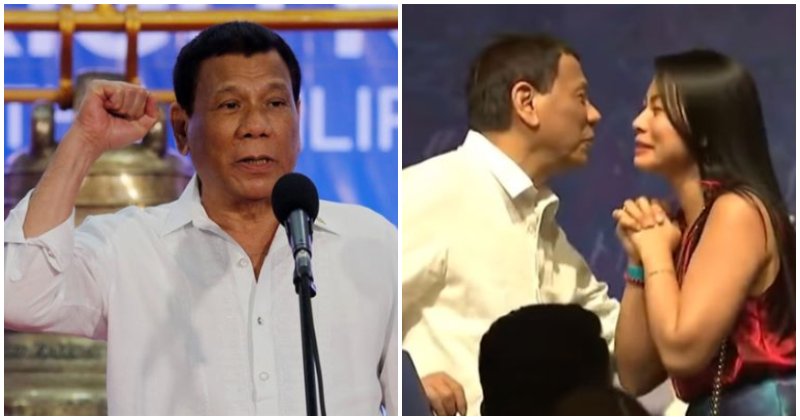 Philippines President Rodrigo Duterte is once again in the spotlight for something controversial he’s said. Being no stranger to hurling insulting remarks at his opponents, fellow world leaders and influential figures, his remarks often times involve anti-LGBTQ undertones (understatement).

His most recent statement that’s landed him in the swarm of media attention is still somewhat unbelievable.

After once again insulting a rival politician, calling him a homosexual that should ‘be true to himself’ and not ‘hide behind a cover’ in hopes of discrediting his campaign, Duterte had decided to add a fairly odd statement that shocked many to the core.

He then went on to explain that meeting his now ex-wife made him ‘a man’ again which then he concluded that beautiful women cured him. He even kissed a woman on stage to prove that he’s cured.

Though the Philippines has a rather open mindset about the LGBTQ community, Duterte’s public views on the matter has wavered over the years though it’s obvious his stance has always been somewhat against them considering the community seems to be his go-to choice of insult.

Duterte had originally backed up the notion of legalising gay marriage during his campaign but has yet to take action towards making it happen and the country has yet to implement any laws that can protect or even recognise the LGBTQ community on a national level.

Given his apparent aversion to the community, many are speculating on whether his statement regarding his sexuality is true or just another Duterte statement. 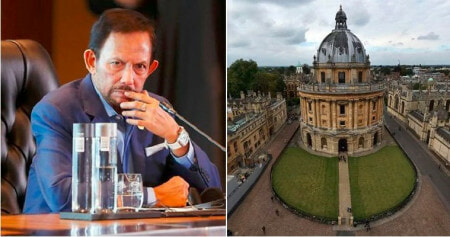