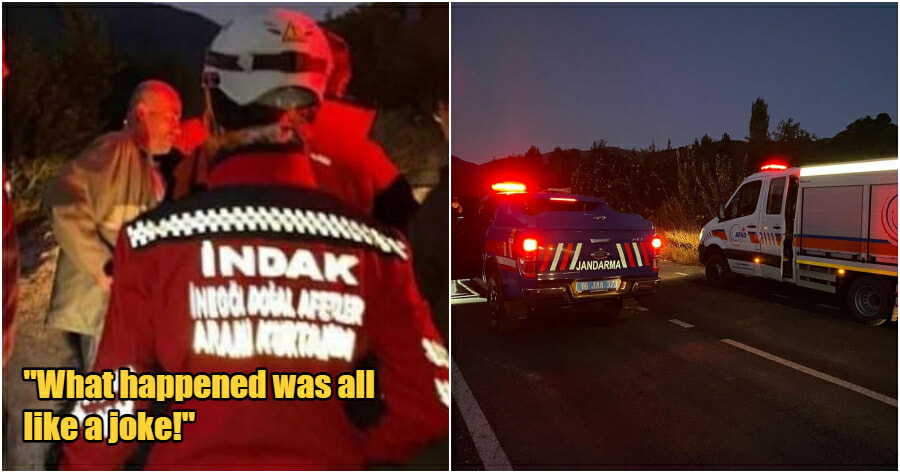 Perhaps this could be an inspiration for the next Hangover movie?

Beyhan Mutlu was having a few drinks with his friends in Inegol, a city in Turkey. He wandered off into the woods when he started to get drunk but when he hadn’t returned for a while and remained unreachable via phone, his friends and wife got worried and went to the police to lodge a report.

According to Firstpost, a search operation was immediately launched to find Beyhan and the authorities scoured the area where he was last seen. During that time, Beyhan was roaming the woods and joined the search team whilst still under the influence of alcohol, as he thought it was a search team for someone else. 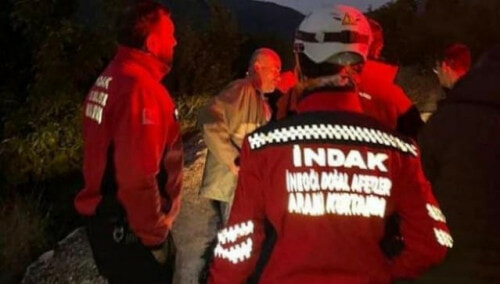 Little did the search team know, the “missing” person had been among them all along.

The team continued their search in the woods for a while and when they still couldn’t find Beyhan, they tried to call out his name. That was when the 50-year-old “missing” person realized that the search team was meant for him, and he answered them from within the group.

A Turkish news portal, Vaziyet, took to their Twitter account and revealed that Beyhan was safely escorted home. 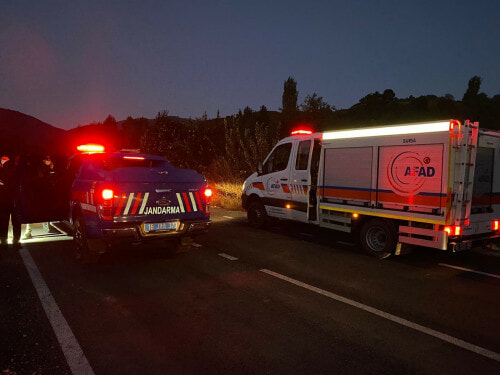 According to India Today, when he heard his name being called out during the search, he even asked who they were calling for.

“I am here,” he answered in a calm and relaxing manner.

Beyhan revealed that he had changed his phone, which explained why he was unreachable. He went to one of his friend’s villa and slept there, and when he woke up around 5am, he took part in the search party which he spotted on the road as he thought there was an accident nearby, reported Daily Sabah.

“What happened was all like a joke!” he added.

Most netizens of course found this entire incident hilarious! 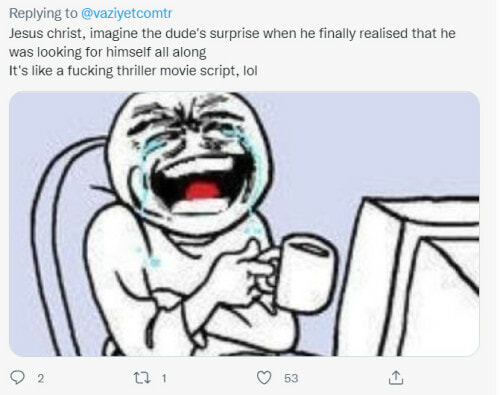 Some even highlighted the fact that Beyhan didn’t mind looking for a complete stranger despite being drunk.

We’re glad that Beyhan was safe in the end and nothing bad had happened to him! 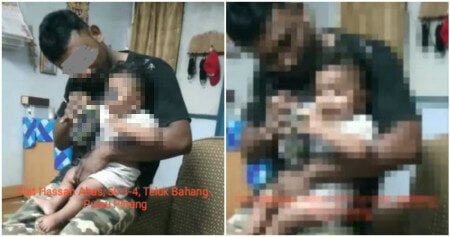