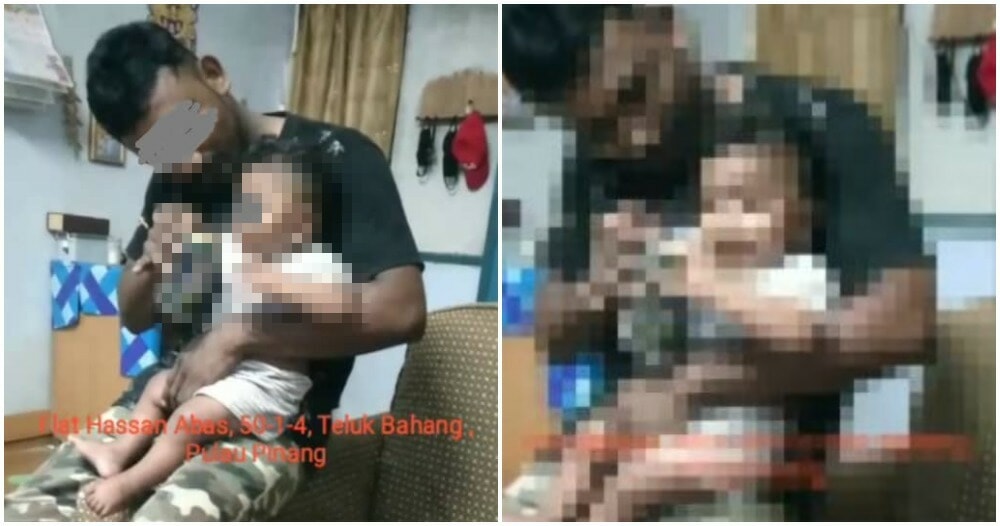 A video has been going viral on social media where a man was allegedly seen feeding a baby on his lap with a can of alcoholic beverage. The 30-second video invoked the anger of many parties who urged relevant authorities to take action towards the baby’s parents. The incident is said to have happened at a flat in Teluk Bahang, Pulau Pinang reported Astro Awani. 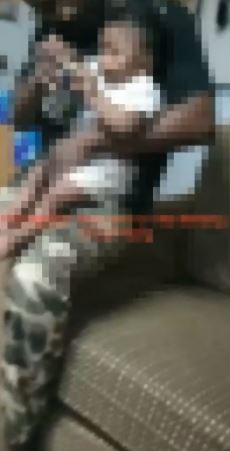 In the video that claimed to show the man feeding the baby alcohol, another adult exclaimed in surprise that the baby was actually drinking the beverage. Meanwhile, the Head of the Malaysian Anti-Cheap Alcohol Movement, David Marshel, said that his party lodged a police report in Perai after seeing the video.

He added that the report was made for the police to investigate the perpetrators and take appropriate action under the provisions of the law.

“This damned act should be stopped and the baby should also be kept away from the irresponsible man.”

David Marshel also reached out to the Ministry of Women, Family and Community Development to take immediate action and examine the baby and conduct blood tests to ensure that the baby isn’t affected by the alcohol content of the drink.

Let us know what you think of this irresponsible action!

UPDATE 1: The 19-year-old man has since been apprehended by the authorities and will be on remand starting 23 June to 27 June. The case is being investigated under Section 31 (1) of the 2001 Children Act. 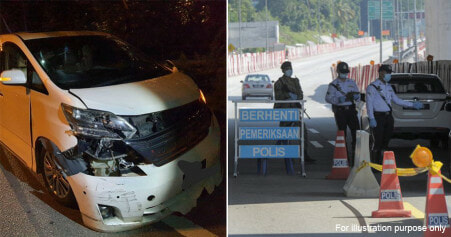