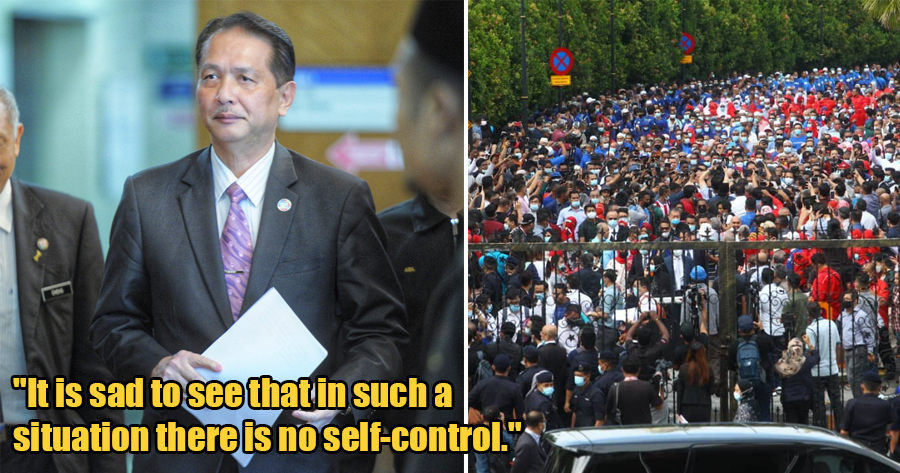 Today is the day that our former prime minister, Datuk Seri Najib Razak appeared in court and was found guilty of all seven charges on money-laundering, breach of trust and abuse of power. But he was not the only one who appeared.

Thousands of Jibby fans showed up at the Duta Court Complex to show their support for the former prime minister, which raised concerns, not because they were supporting a ‘criminal’ but because there was clearly no social distancing.

I mean, from the looks of it, these people totally disregarded the fact that our country is still going through a pandemic outbreak and failed to consider that gathering in large crowds can create new clusters that can put the whole country in danger of a another wave of infections. 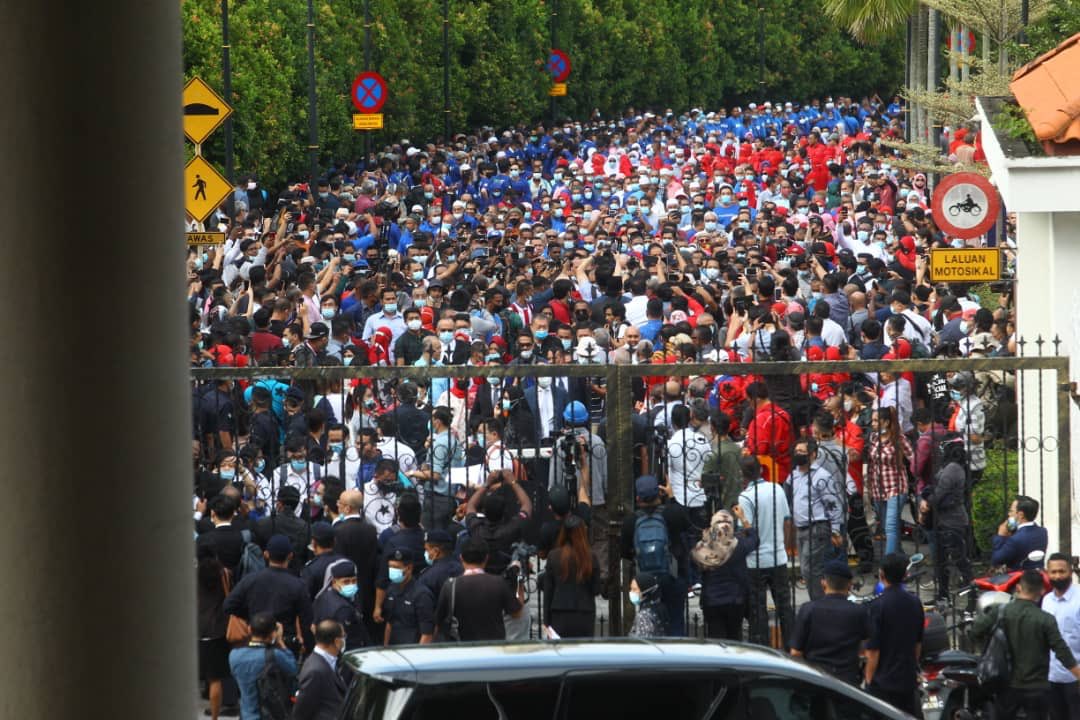 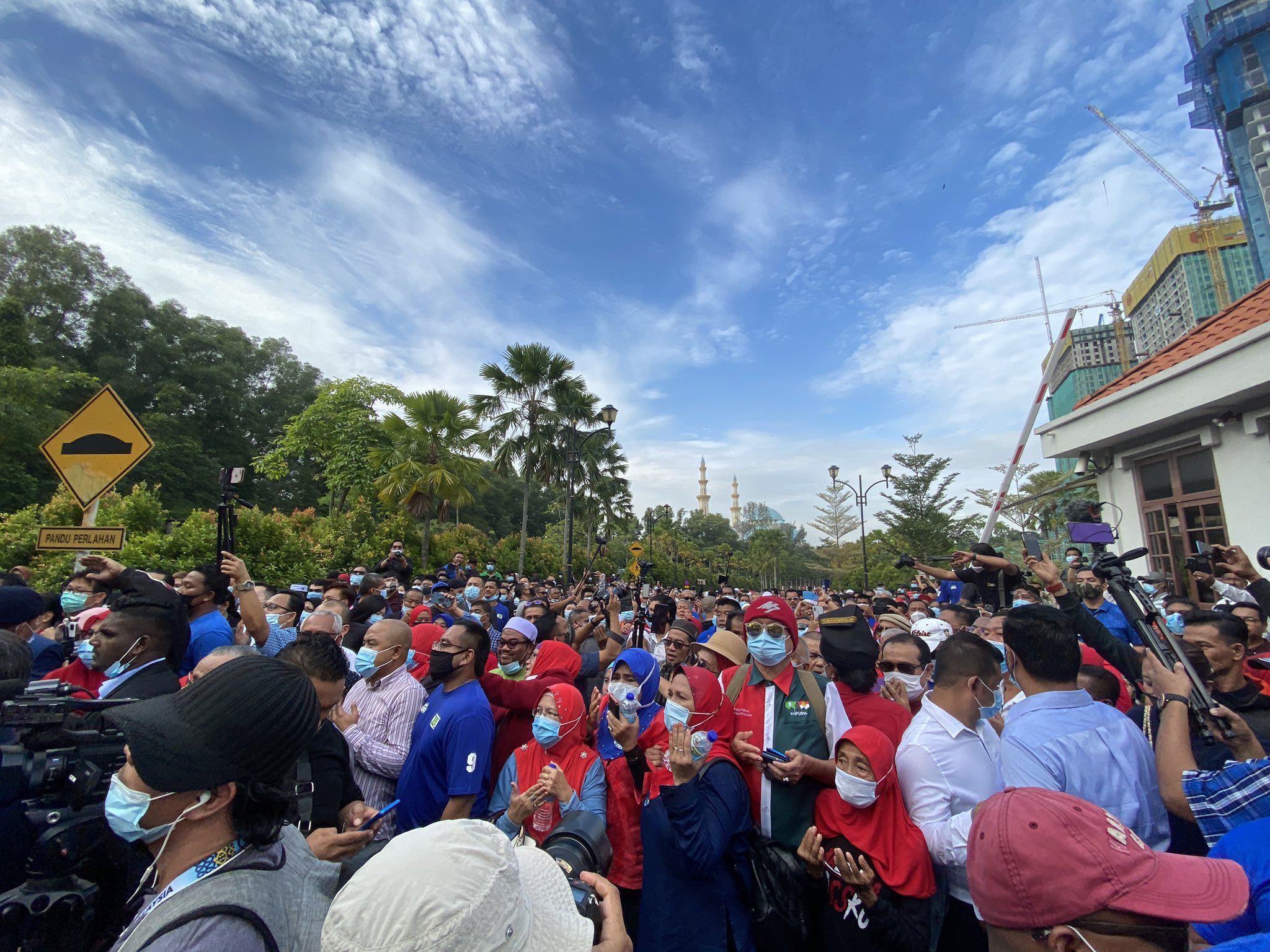 If another wave of infections were to take place, all the effort and sacrifices by the Ministry of Health and our beloved frontliners would go to waste.

Datuk Dr Noor Hisham Abdullah indeed is disappointed in the large gathering and has since expressed his dismay towards the people who failed to practise social distancing at the event.

In response to Bernama’s report regarding concerns of a potential new cluster, Dr Noor Hisham wrote:

“It is clear that every day, the Ministry of Health reminds Malaysians to abide by the standard operating procedures and practise safe distancing of at least one meter, wearing a face mask and washing hands frequently.”

“It is sad to see that in such a situation there is no self-control.”

Dr Noor Hisham has every right to be disappointed as the lack of discipline has already created new clusters all across the country. There has also been an upward trend of cases with the latest report showing 39 new infections in Malaysia including 28 local transmissions.

This is not the time to take Covid-19 lightly as it is still prevalent in our community. The only way we can stop the spread is to practise social distancing and wear a mask at all times in public places.