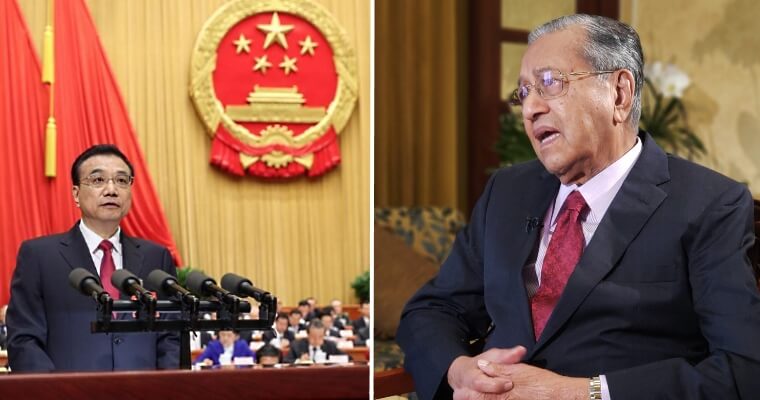 It’s indisputable that the modern world revolves around the world powers of China and the United States, with their geopolitical rivalry mimicking the Cold War two decades ago, affecting the whole world with each motion. Now the world seems to have entered a new cold war, one divided by the battle lines of China and the US.

In an interview with SCMP, Prime Minister Dr Mahathir Mohamad shared why, if he had to choose, he’d side with Beijing over Washington. 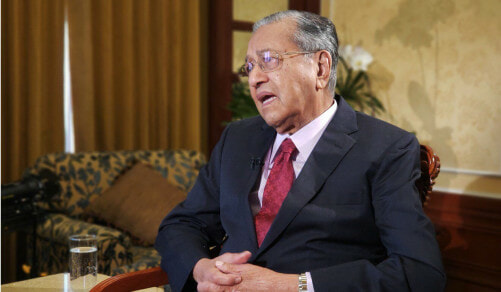 He said that America is “unpredictable”, noting that Malaysia’s relationship with China won’t be affected by Western fearmongering claims about China’s technological espionage and their “debt trap” theories.

Referencing past events,  Mahathir mentions how the two powers have behaved historically, “We always say, we have had China as a neighbour for 2,000 years, we were never conquered by them. But the Europeans came in 1509, in two years, they conquered Malaysia.”

“Whatever our attitude towards China, we have to admit China is a big power,” he said to reporters in the interview, stating that Malaysia will need to understand our neighbouring state’s policies in order to benefit from them. 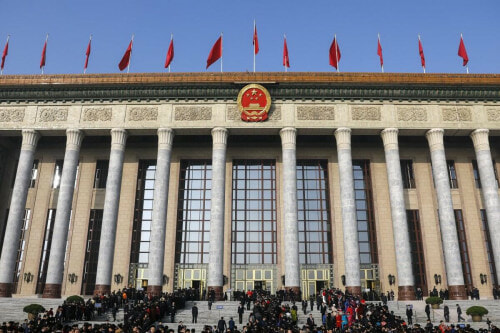 “China is a rich country,” he puts it bluntly, adding that rejecting direct foreign investment, including China’s, is not going to help Malaysia grow. “We have grown in Malaysia largely through foreign direct investment,” said the 93-year-old leader, noting that while Malaysia welcomes “big” Chinese investment, our country would not want any Chinese nationals to come and live here.

Responding to questions regarding Malaysia’s view on theories of China’s debt trap, Dr M said, “We have put ourselves in a position where China has strong influence over our economy and maybe even our politics, but it’s all up to us to make sure the money flowing into the country is not borrowed money, but maybe limited to money for investment in productive processes.” Malaysia has to accept that China is close to us, Dr M underlines, adding, “It is a huge market…we want to benefit from China’s growing wealth.”

“Economically, we prefer China. But politically, of course, we’re not attracted to a system of government that is very authoritarian,” he concludes. 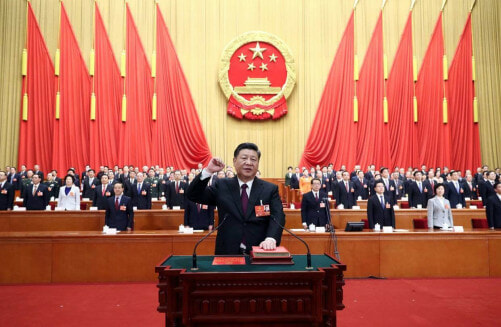 Our Prime Minister has announced that he will be attending Beijing’s Belt-and-Road Summit later this year in September,  and he is reportedly the first Prime Minister to confirm attendance. All of this seems reminiscent of Mahathir’s “Look East” policy from his previous administration decades ago, where he would follow Asian development models as opposed to Western ones.

Regardless, Dr Mahathir seems relaxed with the choices he has made even with the pressure from these global powers, saying, “So far China doesn’t seem to want to build an empire. So we will remain free people.”

For more information, you can watch a video of the interview here.

What do you guys think? Should we be more open to diplomacy with China? Are the worries expressed over China overblown? Let us know in the comments below! 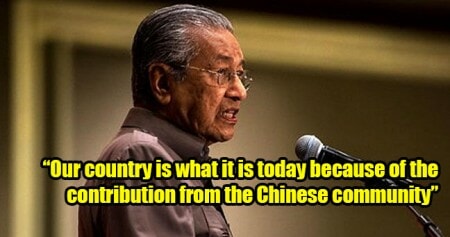