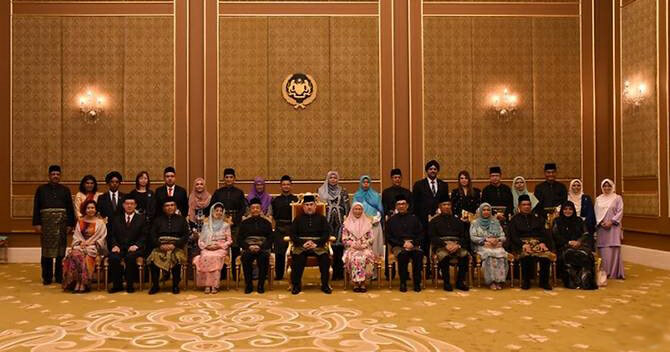 Prime Minister Tun Dr Mahathir Mohamad had announced the list of cabinet ministers last Friday (May 18), and just yesterday (May 21), 13 members of the cabinet were officially sworn-in at the royal palace before the Yang di-Pertuan Agong.

Dr Mahathir said that choosing the ministers for the selected ministries was not easy, and admitted that no cabinet was perfect and that it could never be established without public criticism, reported Malaysia Kini. 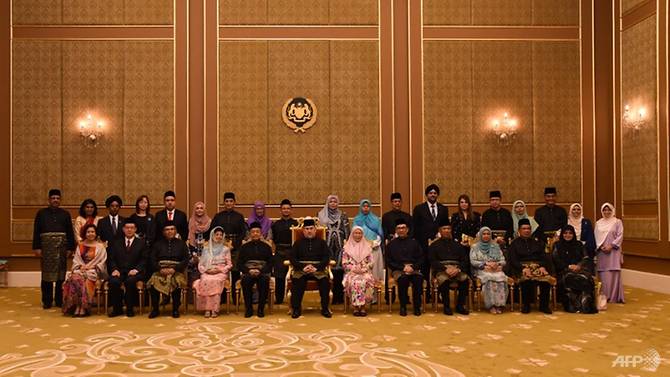 He then mentioned to reporters after the swearing-in ceremony, that if any of the Cabinet Ministers fail to perform, they will be dropped and replaced by other more qualified members of parliament. Dr M, efficiency at its best!

“There is no perfect Cabinet. There will always be defects. No matter who we choose, there are bound to be people who will express dissatisfaction.”

“I know many people are not happy with my selection. But we cannot satisfy everybody,” he said.

“So we will try. If the performance is unsatisfactory, we will drop and choose someone else. But we have to give a chance to new people and we also have to take into consideration requests by the women. So it’s not easy to fill up the Cabinet posts.” 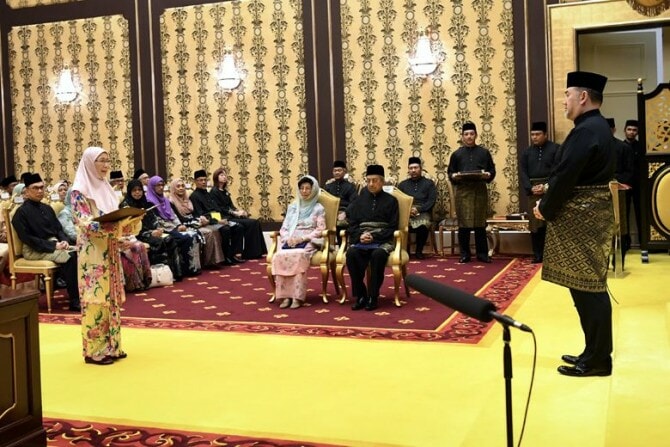 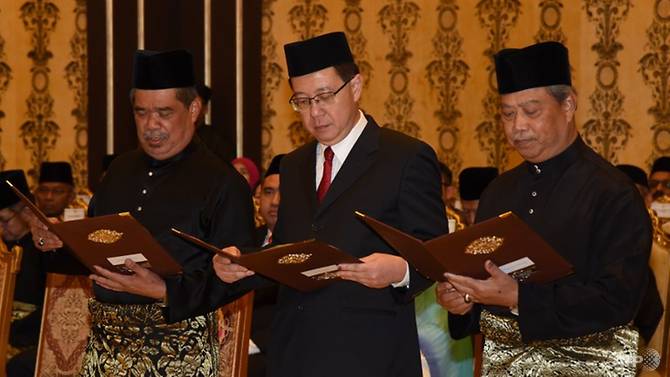 Dr Mahathir was referring to the appeals of the women’s rights groups who expressed that the Cabinet should be comprised of a minimum of 30 per cent women.

According to The Star, Persatuan Kesedatan Komuniti Selangor (Empower) executive director, Angela M. Kuga Thas, said that this is crucial because women have different experiences and perspectives of what development solutions require.

“Women are known to have pushed for child-friendly policies, the Domestic Violence Act and the recent Sexual Offences Against Children Act,” she said.

“If women’s issues aren’t more actively and aggressively prioritised at the parliamentary level, then I feel women and their rights will be left far behind. What we’re asking for is just the minimum 30%.” 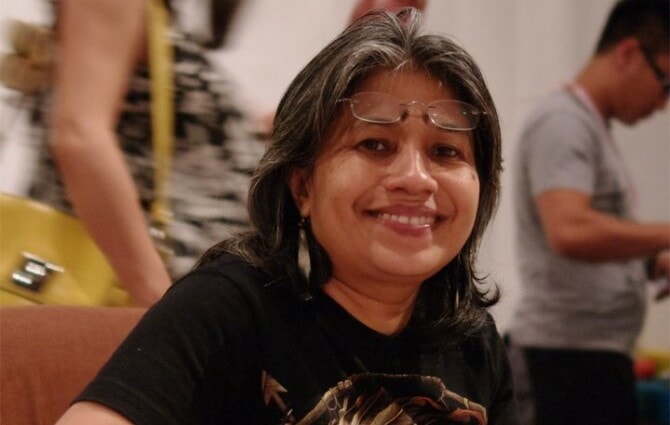 Dr Mahathir then went on to say that a Cabinet meeting can now be held even though there are some ministerial posts that are still vacant. He said that the number of Cabinet Ministers could increase to 28 to include representatives from Sabah and Sarawak.

Regarding the criticisms on his selection of Education Minister, Dr Maszlee Malik, Dr Mahathir brought to attention his credentials as a professor who is an intellectual with a religious academic background. He also pointed out that Dr Maszlee is proficient in the English language. 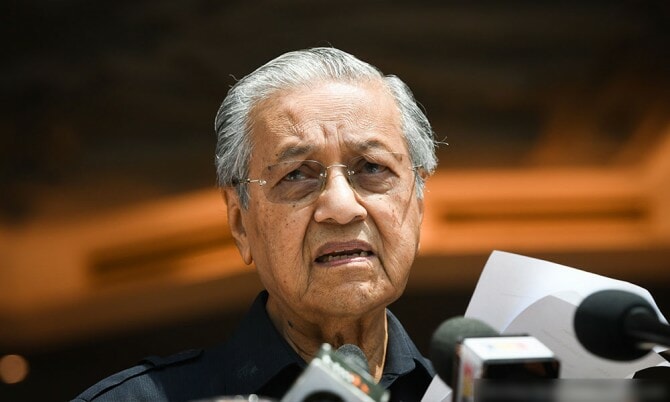 “We cannot simply choose an old guard or someone with ‘connection’. We have to give others a chance.”

“Many of the new ministers do not have experience. So we have to get the assistance of experts,” he said.

No doubt Dr Mahathir is able to handle many ministerial posts, but I’m sure he has faith in his cabinet when he appointed them. We look forward to all the greater things coming our way!

Also read: Here’s The Official Lineup Of Our Malaysian Cabinet 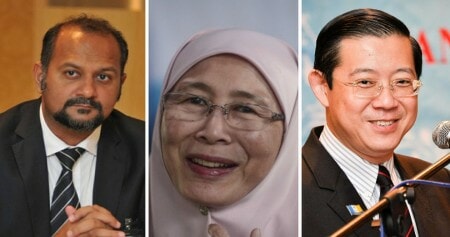