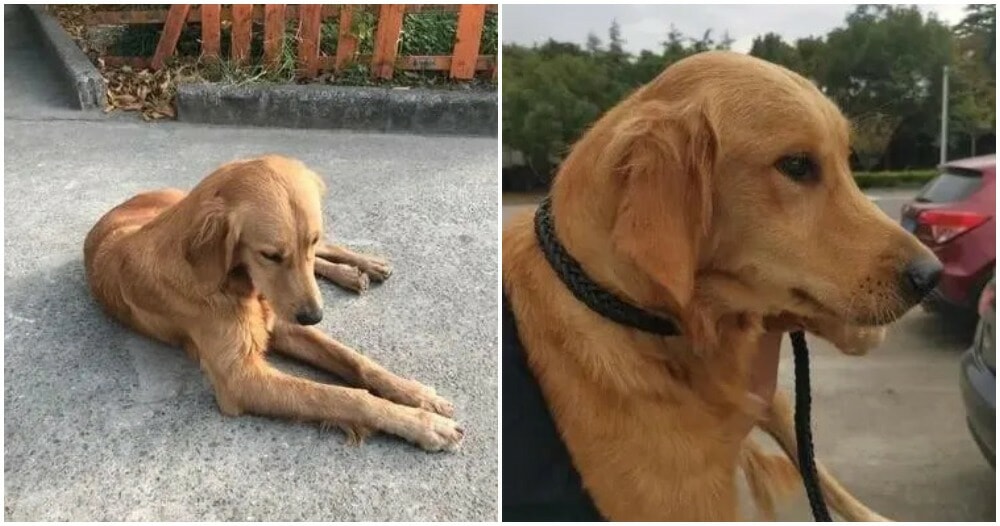 Dogs are one of the most giving and loving pets ever!

A young golden retriever named Ping An walked 100km in 14 days just to look for his owners. Ping An was sent to a friend’s house in Nantong four months back as they needed to renovate their house.

After a long 4 months, the doggo just couldn’t take the separation with her owners anymore, so she decided to find her way back home to Qidong. 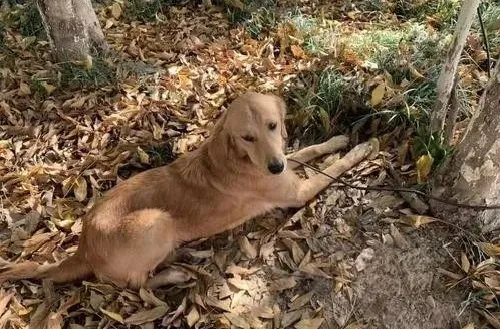 In the span of two weeks, she walked, walked and walked until the last day when she reached her hometown. However, she was unable to find her owner’s house so she stopped by an office building instead. There, many people offered her food and they even circulated a message on WeChat looking for her owner.

They also noted that Ping An seemed unhappy, has injured paws but still has a good temper. Ping An’s owners saw the post on Wechat and immediately recognised her even though she is skinny, reported Jinghai Evening News on Wechat. 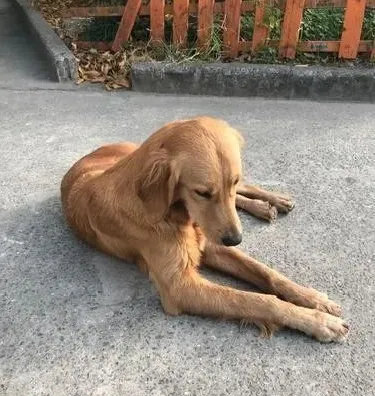 In a video showing their reunion, Ping An’s owner carried her into the car and they repeatedly told her: 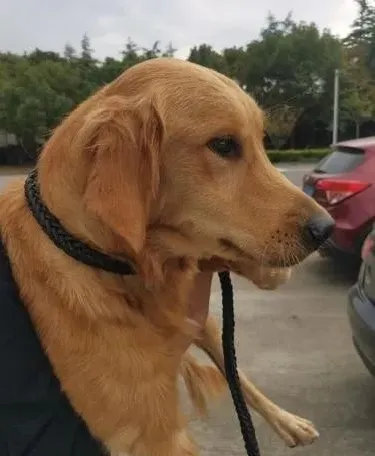 “You’ve worked hard. From now on, you just stay home, we won’t send you away.”

Ping An’s owners then brought her to the vet and she is healthy now.

This is such a wholesome little story! Do you have any similar stories? Let us know! 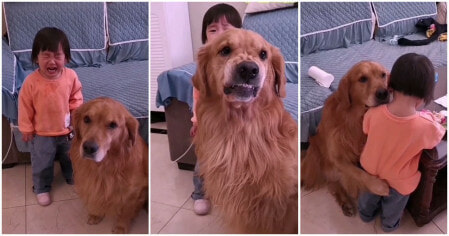