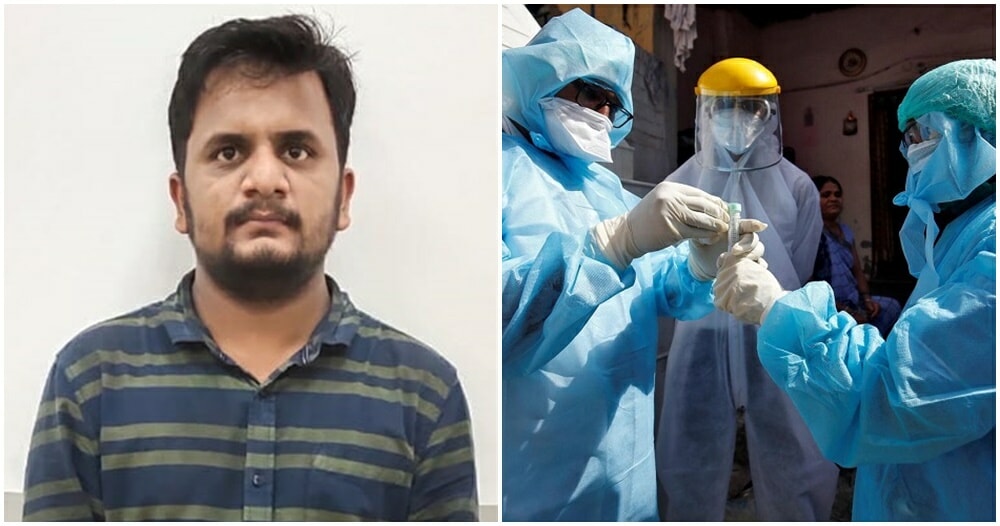 A 23-year-old “doctor” by the name of Veeragandham Teja, who worked for 16 private hospitals and tended to several Covid-19 patients was exposed for faking his “accomplished” medical career when an investigation was launched to uncover his background. 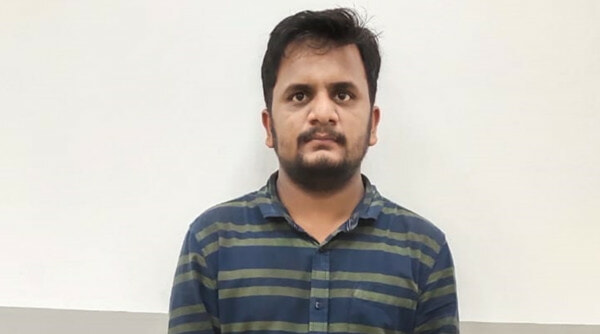 On 10 September, the police acted on a complaint filed by Teja’s second wife on his alleged physical and mental harassment. She claimed that he hid his prior marriage from her and pressed charges for infidelity, as said by a report from The Indian Express.

However, following the investigation, authorities discovered that Teja only had academic qualifications up to Class 5 and never pursued an education in the medical field. What’s even more shocking is that he conducted several medical camps and even volunteered with the local authorities to assist migrant workers amidst the pandemic. All his provisional certificates, migration certificates from universities, and academic qualifications were forged with the help of education consultancies.

Teja is “someone with a lot of potential to harm the society,” said a senior officer from the Rachakonda police. The police found four other FIRs (First Information Reports) detailing a range of activities such as collecting money, cheating people to solve land disputes, promises of government and private jobs, and criminal intimidation. 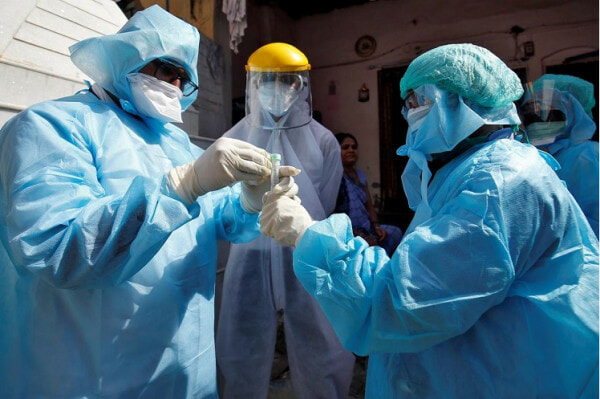 “He (Teja) is very clever. As he meets someone he finds out that person’s likes and dislikes and acts accordingly. Even when he was arrested in Bengaluru for cheating and impersonating as an IPS officer, he managed to safeguard his identity as a doctor,” added the officer.

As of now, Teja has been detained and is under arrest until the court proceeds with his case.

You’ll never know the secrets of those around you until they come to light. What do you guys think of this? 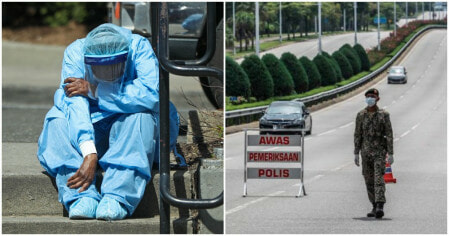