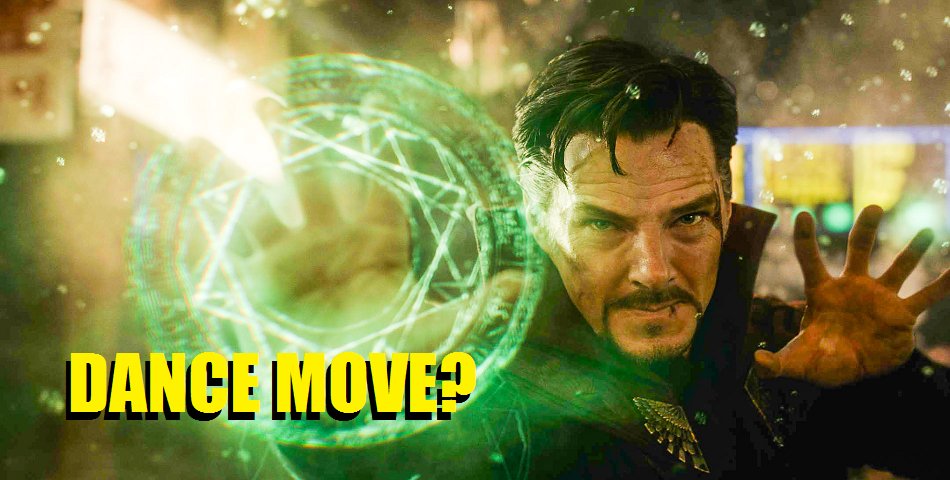 Doctor Strange is the latest Marvel movie that hit the cinemas and has grossed $500 million in worldwide returns according to Deadline Hollywood.

The action movie received an overwhelming positive reaction from the viewers and for good reason too! I mean, did you see the movie???

One of the cool parts to the movie is undeniably the amazing hand gestures performed by the actors in the movie.

But have you wondered who taught Doctor Strange and the other sorcerers the ultra-precise, ultra-cool hand choreography? Coz obviously they weren’t born with that mad skill.

Well, unknown to most, that finger and hand movements are actually a type of dance move, called finger tutting.

Julian Danials a.k.a JayFunk is a master of this type of dance move, which involves intricate movement of fingers, and he’s the one responsible for the whole choreography in that movie.

According to an interview done by Nerdist, the director of Doctor Strange, Scott Derrickson hired JayFunk to teach Benedict Cumberbatch, Tilda Swinton and Mads Mikkelson the badass finger tutting moves that we saw in the movie. And judging from their performance in the movie, they have done a great job! 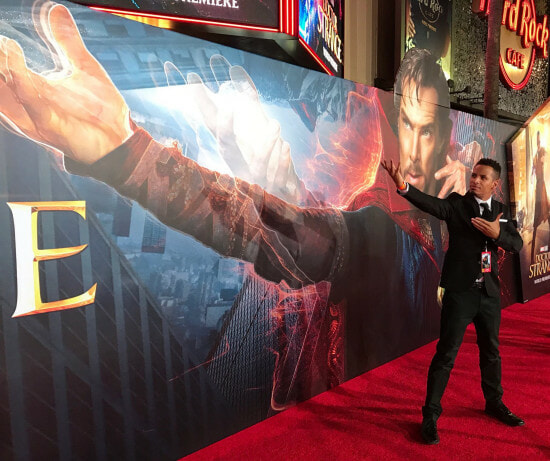 In the video, JayFunk expressed that even until now he still feels like its a dream to be coaching Doctor Strange himself. He also praised Tilda for her flawless and natural moves when executing the big mandala. That’s a high praise coming from the master himself!

In fact, on his Facebook page, JayFunk said that when creating the hand gestures for the movie, he focused on the ones that are not too complicated and can be done under immense pressure by the actors. Good thinking!

In the interview video, JayFunk even taught the interviewer the most recognizable move in the movie – The Eye Of Agamotto, which involves a series of complicated hands and fingers movement, which the interviewer completely butchered.

Wanna know how to do it too? Watch the video below: