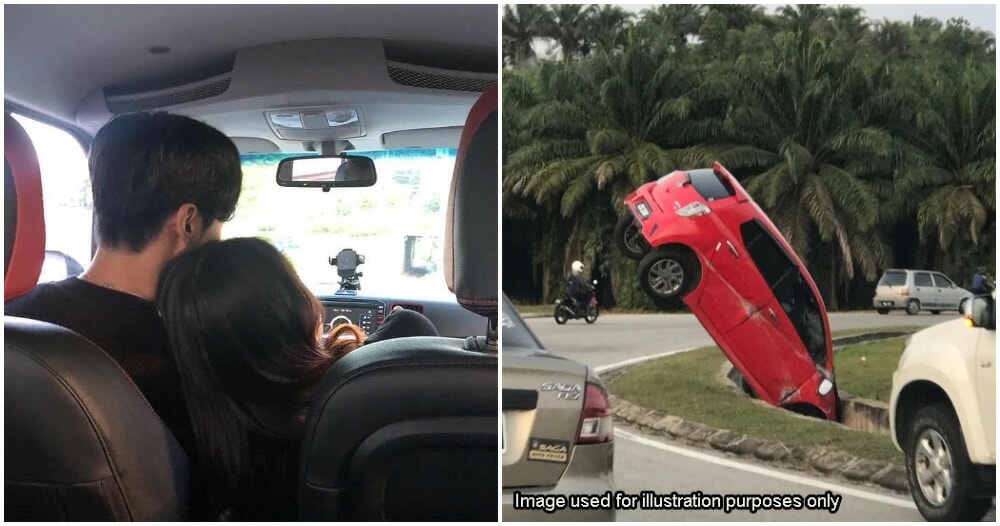 Getting your driving license is a novelty for every Malaysian the moment you turn 16. Passing the terrifying driving test to holding that piece of plastic and finally getting behind the wheels while your parents yell at you from beside is every teenager’s dream.

However, maybe it’s time we accept that getting a driving isn’t for everyone. Firstly, the price isn’t all that cheap and there’s also the factor that some people just aren’t drivers. No worries, that’s why we have Grab! This student posted his friend’s predicament in UTAR Confession on being a guy and not knowing how to drive.

Po’s (name altered for privacy reasons) friend is a 21-year-old guy who has NO talent for driving and this has made him the butt of jokes. To this, Po had a burning question, “Do girls mind boys who can’t drive?” 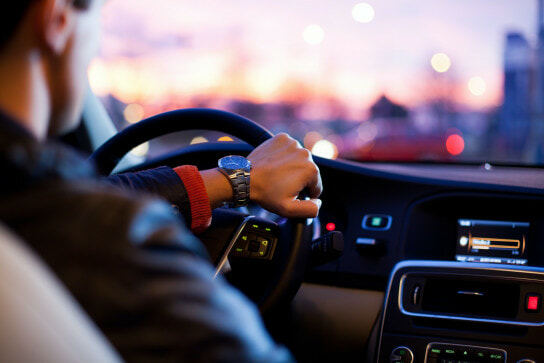 The friend passed his undang-undang (written law) test but he just couldn’t learn how to drive. When he went to driving school, his driving instructor almost lost his mind. “He was supposed to move forward but accidentally put the R (Reverse) gear which obviously caused the car to retreat,” Po said. 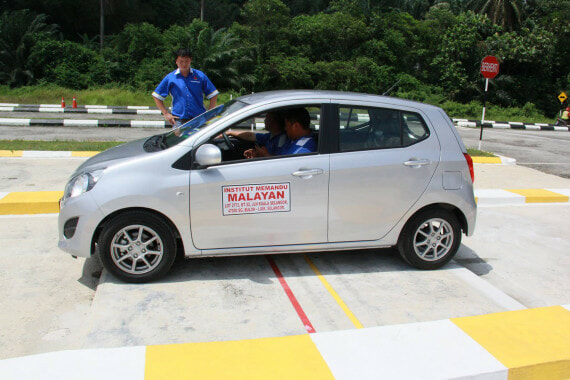 His second training wasn’t any better, unfortunately. When he was asked to park, he mistook the accelerator and the brake and lo and behold, the car fell into a ditch and even his instructor was frightened. His frustrated instructor told him to get some Chinese medicines and find a NEW DRIVING SCHOOL?

Was it seriously that bad? 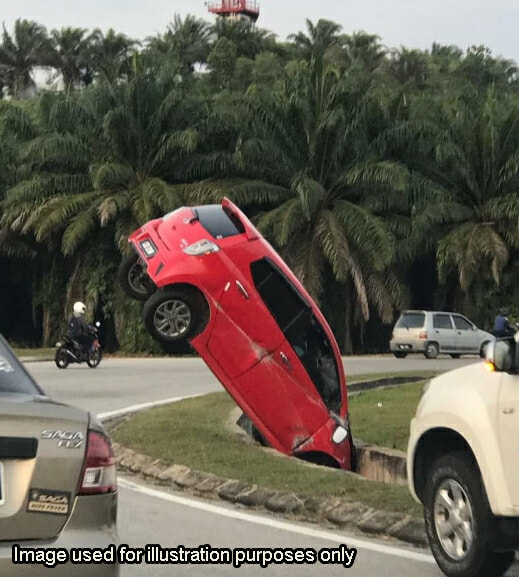 Since Po’s friend is the Chairman of the Literature Association in their university, he’s required to travel to other universities all the time. This proved to be a hassle as he doesn’t know how to drive! Thankfully, his roommate is really kind and would always drive him around even driving the friend from Nilai to Penang once.

Po ended his confession by directing a question to the girls which is would they date or would they mind a guy who can’t drive?

Does a driving license contribute to a person’s IT factor? What do you think? Let us know in the comments section! 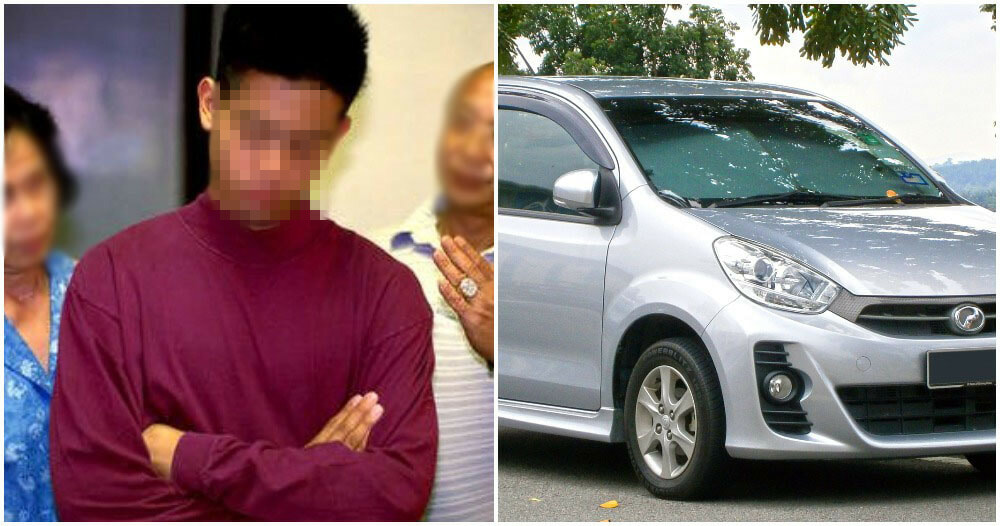