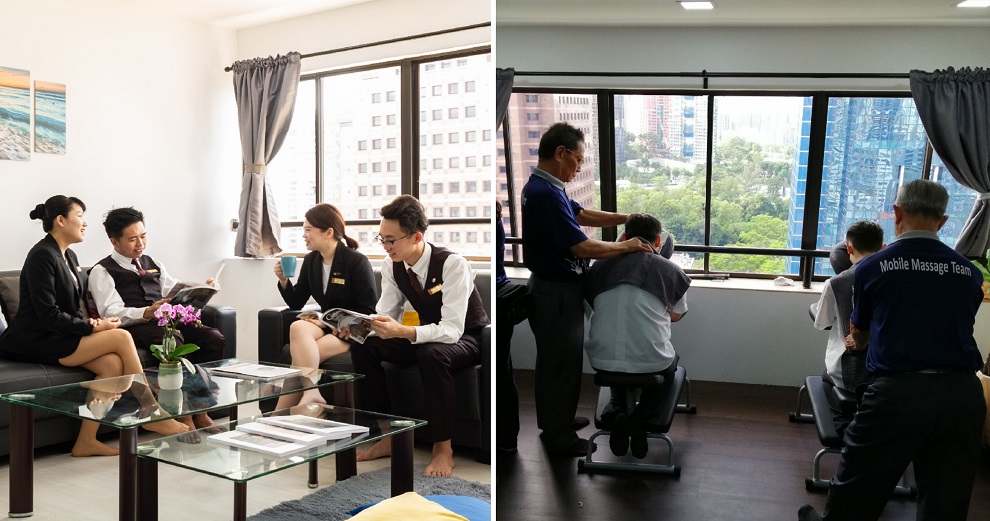 Din Tai Fung is one of the most popular Chinese restaurants in the world, and it looks like they’re introducing a pretty cool new initiative for their staff!

According to Business Insider Singapore, the restaurant recently made a move to retain its staff by setting up lounges near its outlets for them to shower, rest, and eat during their breaks. 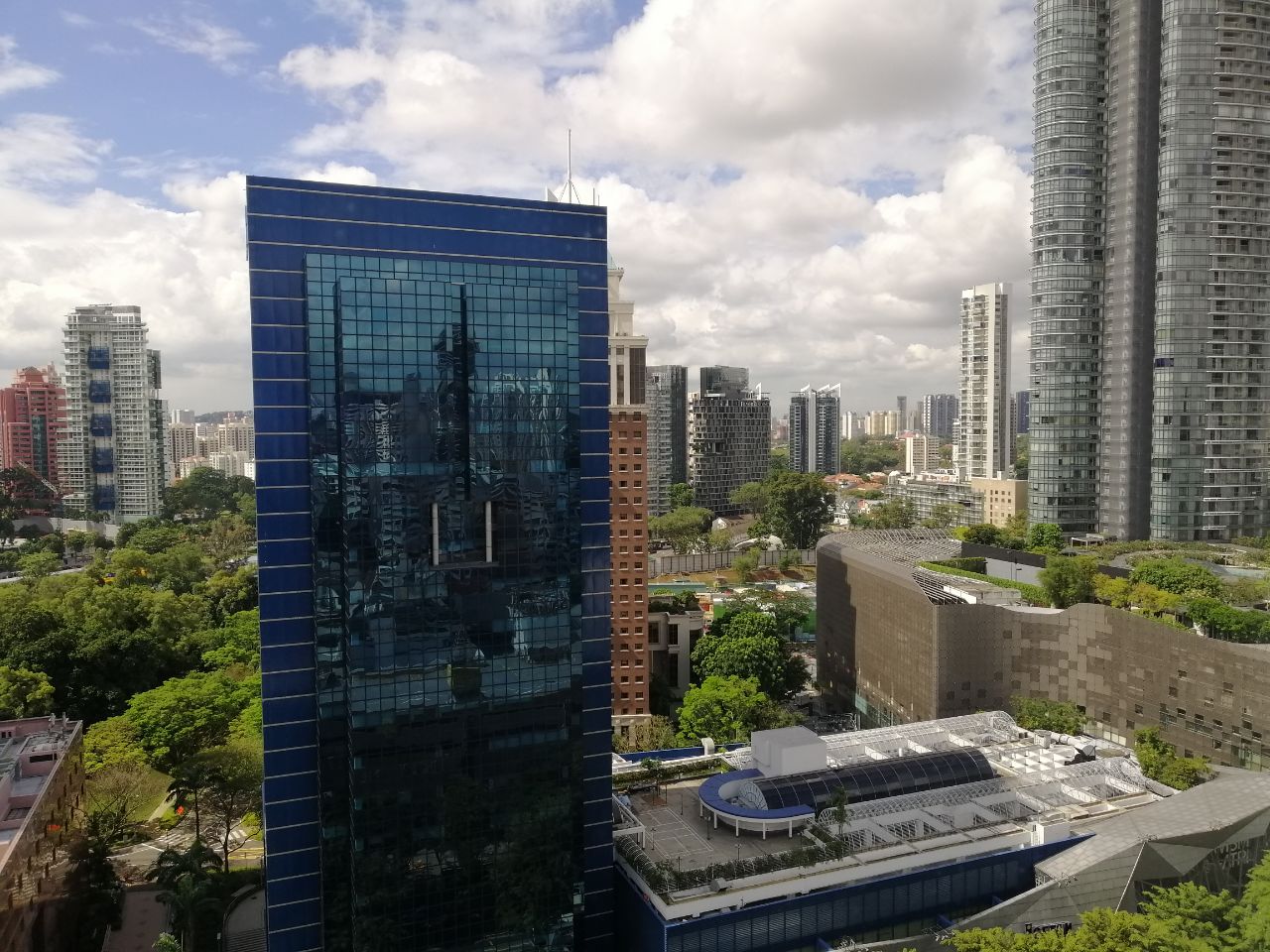 Meals will also be provided for its staff, cooked by Din Tai Fung’s own chefs. Staff members can simply retrieve these meals from a vending machine and heat them up in the microwave. They also have the choice of three different menu items on a daily basis. Walao! 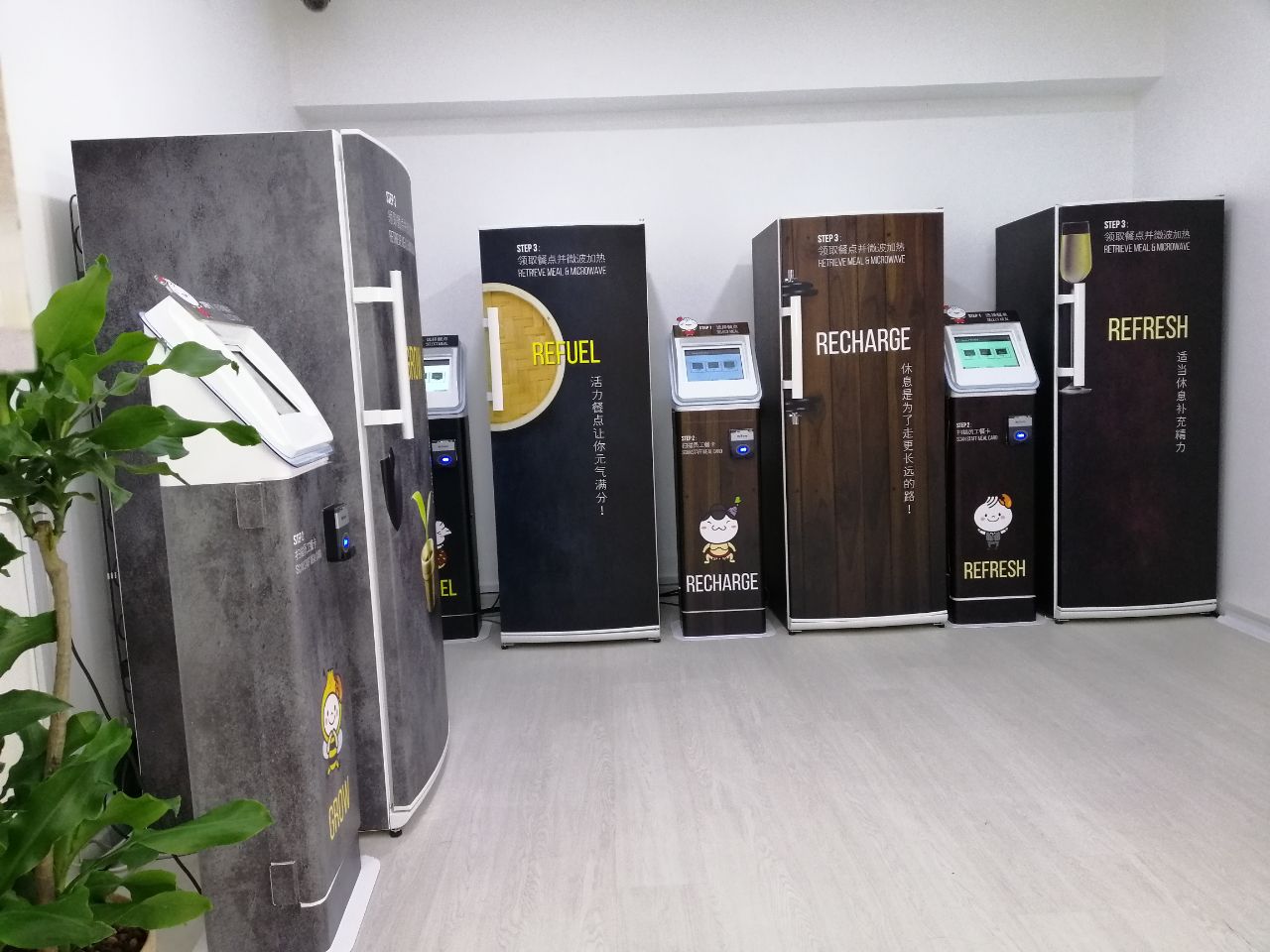 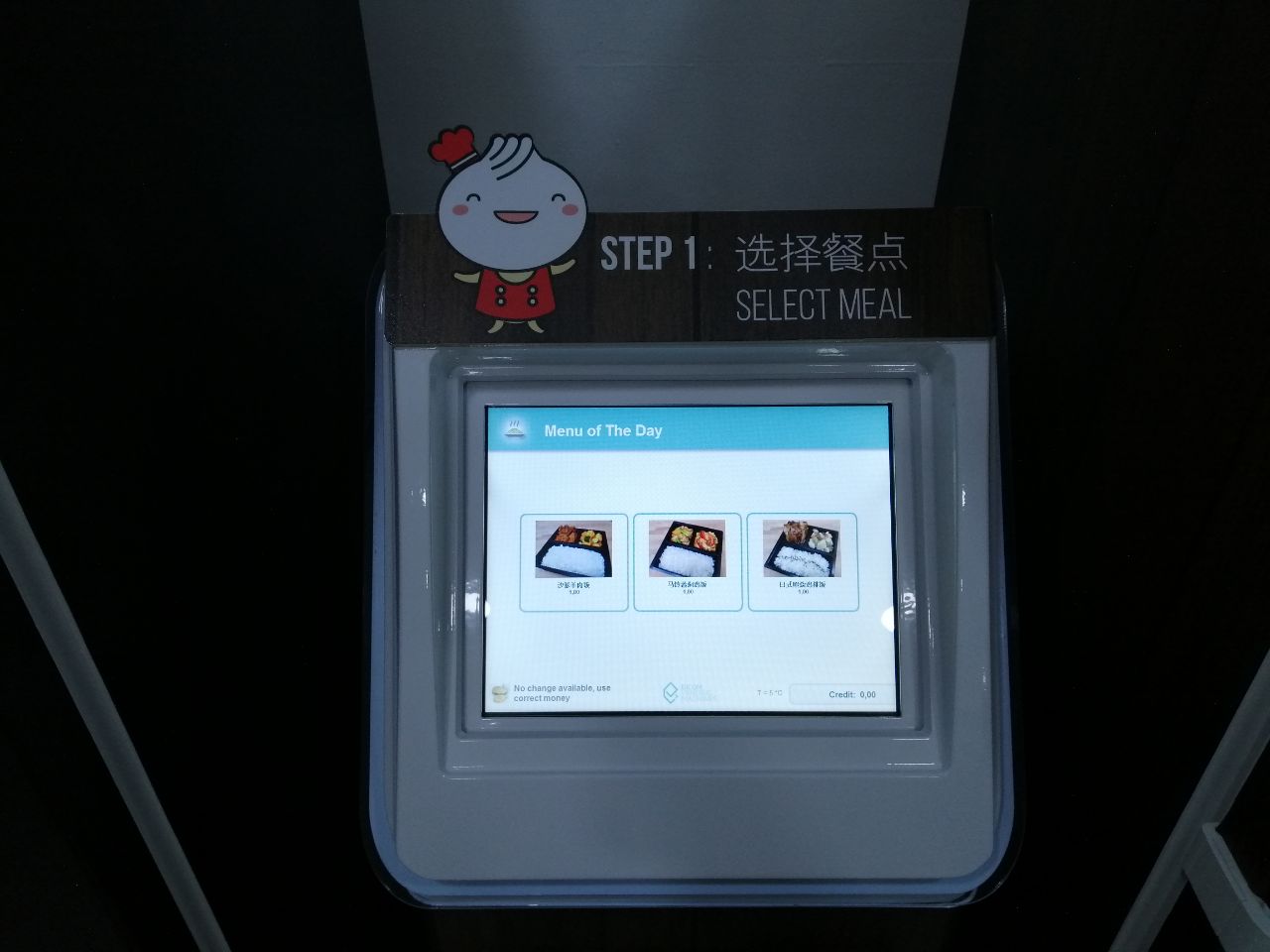 On top of that, there’s even a massage room for employees to de-stress. There’s also a make-up room for staff to get their faces ready before their next shift starts!

Staff can also get to learn English and Japanese for free during their breaks at this lounge, so they can serve foreign customers more effectively. 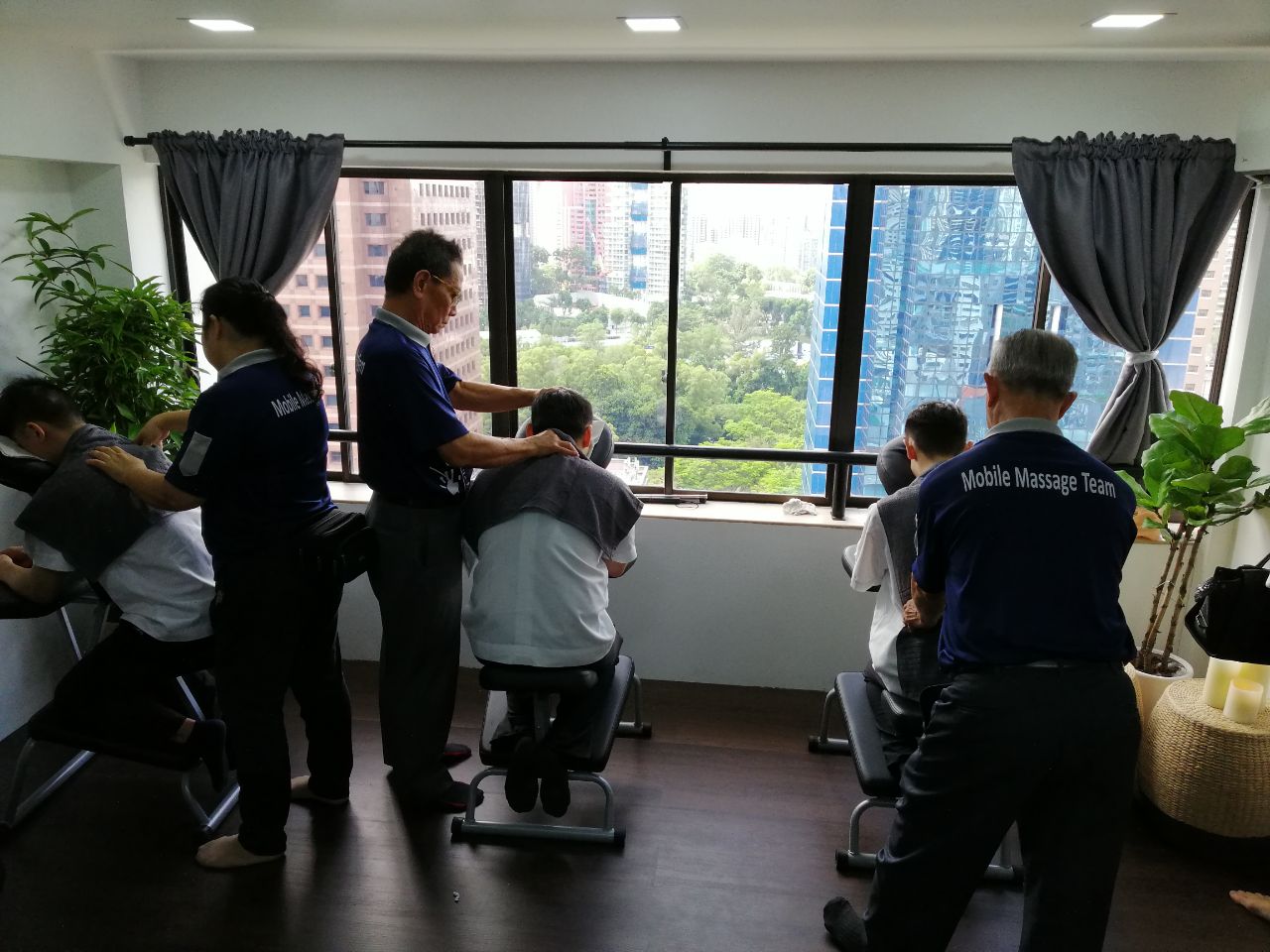 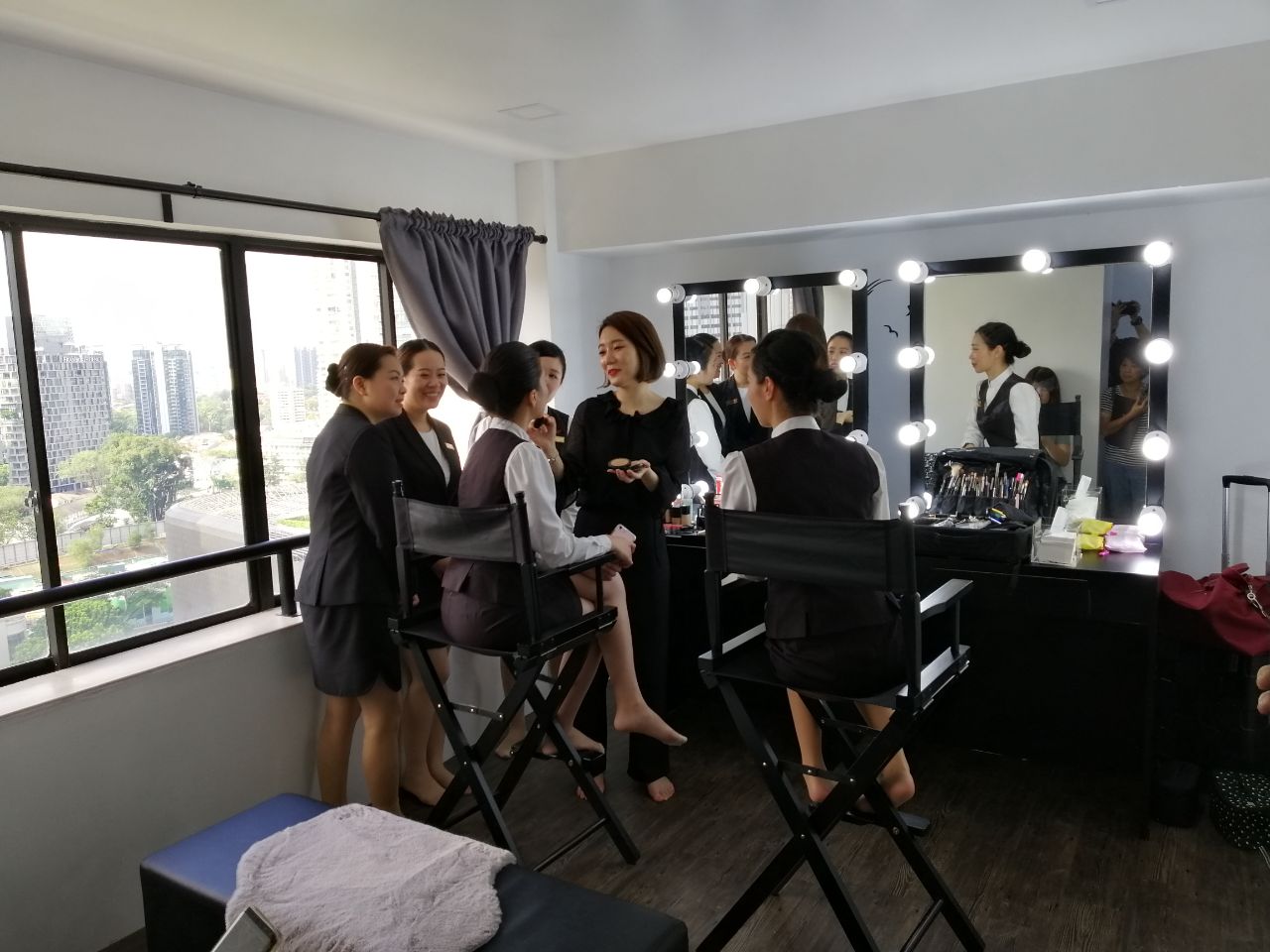 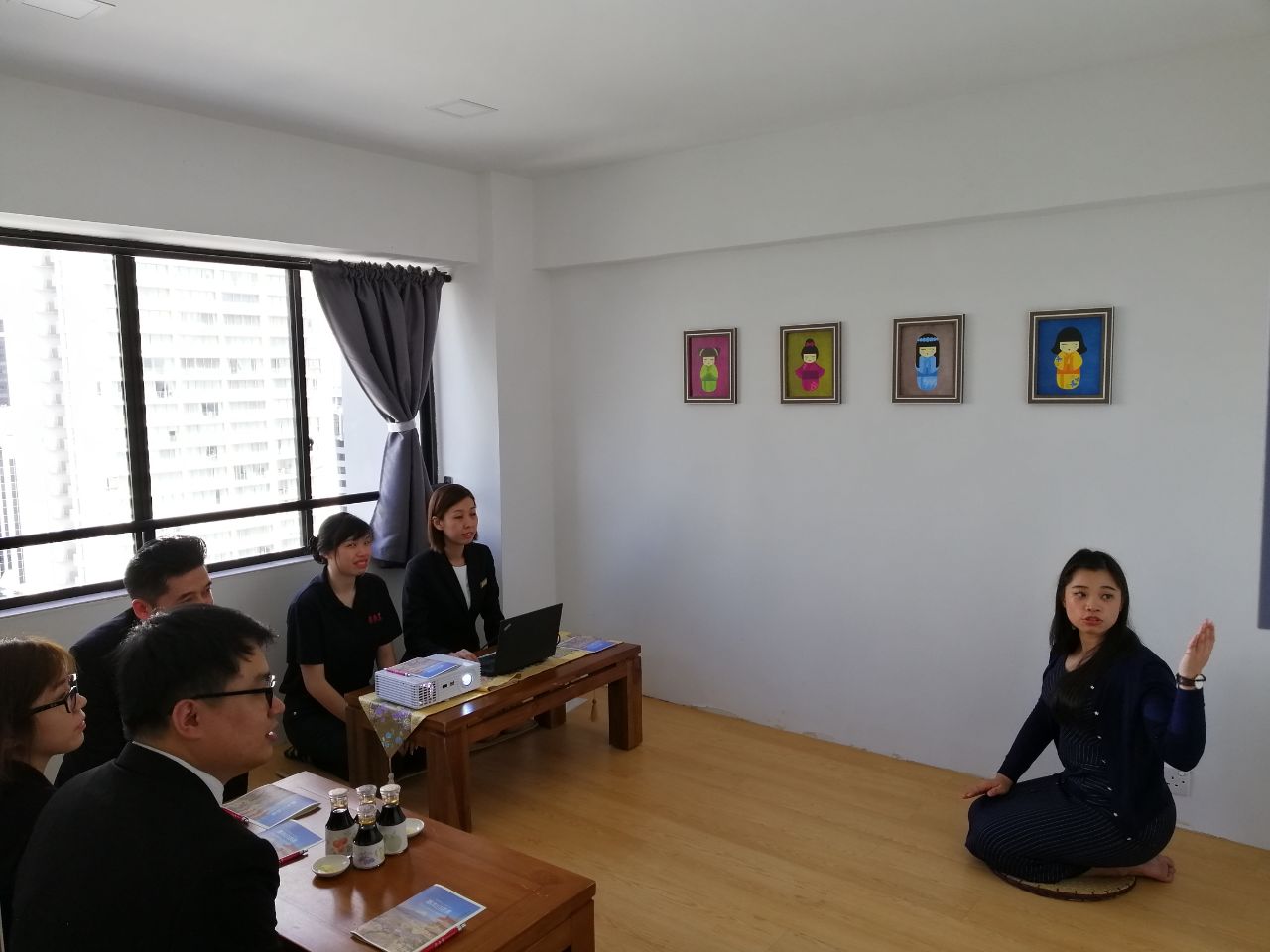 Two more staff lounges are set to open in April, and by the end of this year, BreadTalk Group aims to open a total of seven lounges for its restaurant staff.

BreadTalk Group’s restaurant division CEO William Cheng told the news outlet that he initially came up with the idea of setting up private rest areas for restaurant staff four years ago when the Singaporean government began introducing the foreign worker tax.

He added that these lounges would hopefully attract younger workers and revealed plans to reduce working hours from alternating five-and-six-day work weeks to just having five-day work weeks instead.

What do you think about this initiative? Let us know in the comments below!

Also read: This Company Never Laid Anyone Off & is Now Giving Staff Xmas Bonuses Up to RM250,000 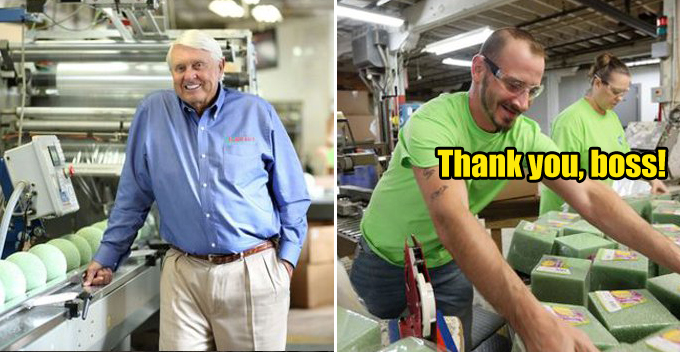