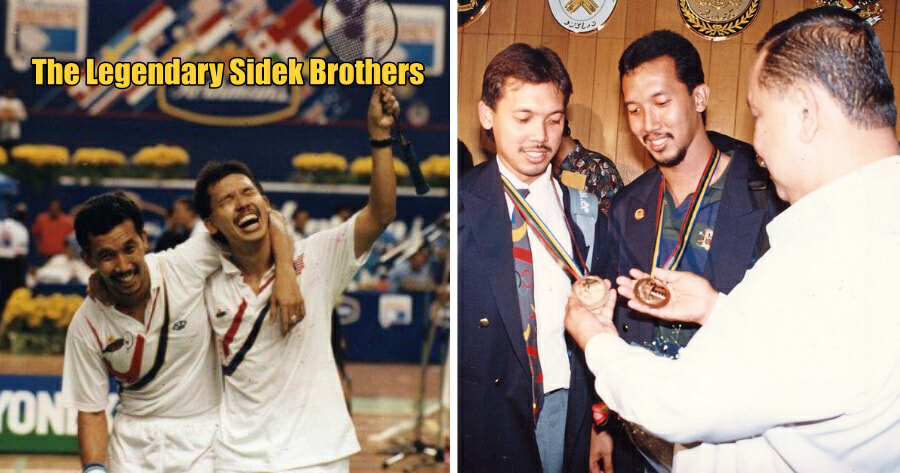 Since it’s the Olympic season, let’s take a trip down memory lane…

The 1992 Barcelona Olympics was the first event that included badminton in its roster of sports and it was also the first Olympic Games for Malaysian shuttlers.

Three months prior to the Olympic Games, the Malaysian players had won the Thomas Cup Finals for the fifth time meaning that hopes were high as everyone looked to etch their names into the history books of the Olympics. 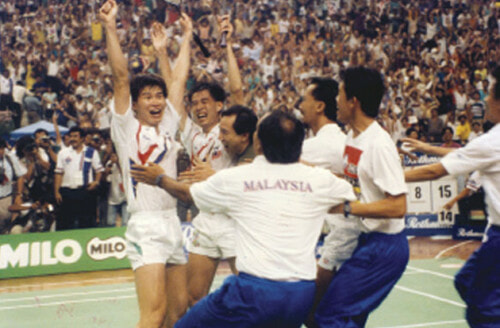 According to Olympedia, history was then made in Barcelona when the iconic Sidek brothers, Razif-Jalani delivered Malaysia’s first-ever Olympic medal with a bronze in the men’s doubles.

The pair faced fierce competition and lost (11-15) (13-15) in straight sets during the semi-finals to eventual champions Kim Moon-soo-& Park Joo-bong of South Korea in the semi-finals.

Back then, there were no playoffs for the bronze medal hence the Malaysian pair as well as China’s Li Yongbo & Tian Bingyi were named as the joint third-place winners. 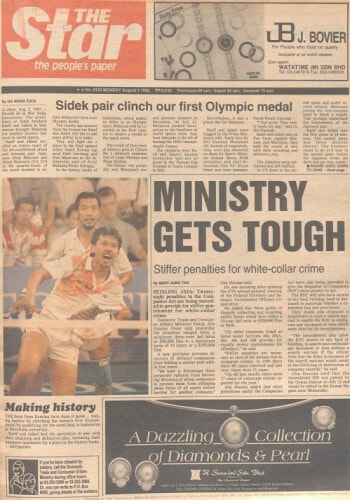 In an interview with The Star, Datuk Razif Sidek said that “Badminton was introduced at the Barcelona Games and, naturally, the spotlight was on our badminton team that year. I am glad that Jalani and I made history by being the first shuttlers to deliver the goods, albeit a bronze”.

Since then, the pair have inspired the way for more medal winners in badminton as well as other sports, however, the gold medal has remained out of reach for now. 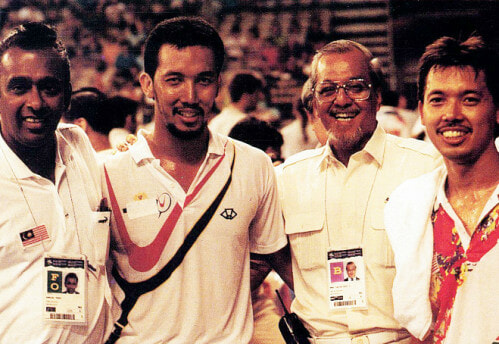 As of 2021, Malaysia has won a total of 12 medals in the Olympics including 9 from badminton, two from diving and one from cycling. The other badminton related Olympic medals that came after the Sidek pair include:

Our athletes have worked so hard to put Malaysia on the map. They deserve all the respect and support from us. So let’s continue to support our national athletes in the upcoming Olympics games! 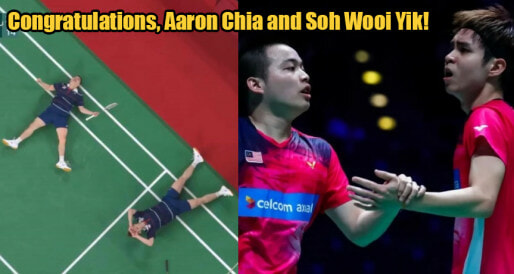