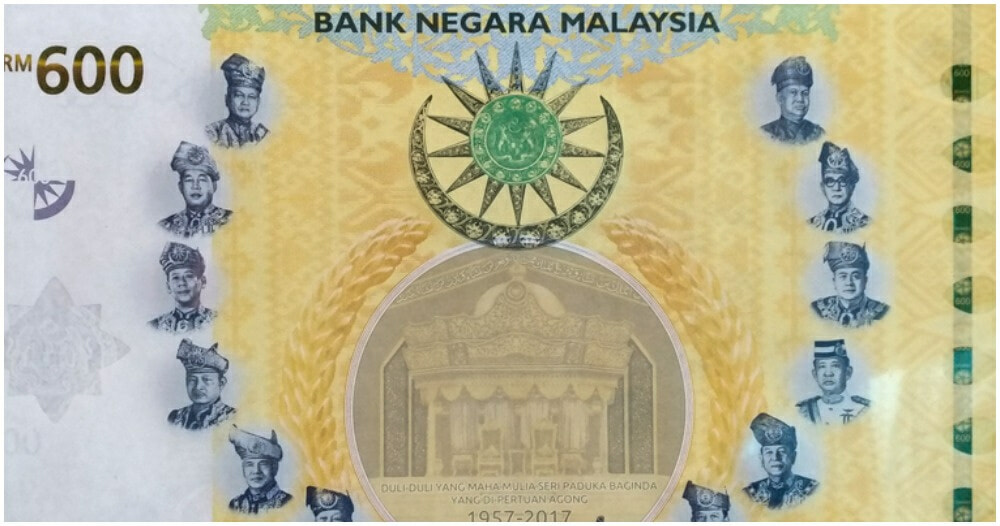 Of all the global records Malaysia has broken, this is one of the coolest! 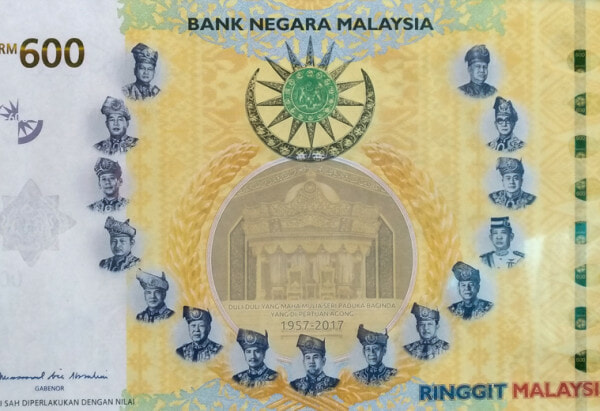 In December 2017, Bank Negara Malaysia (BNM) launched a new series of banknotes and coins in conjunction with the YDPA Sultan Muhammad V to commemorate His Majesty’s installation as the 15th Yang di-Pertuan Agong and the 60th Anniversary of the Signing of the Federation of Malaya Independence Agreement.

Thus, the world’s largest legal banknote, amounting to RM600 was made, measuring at an impressive 814cm². The RM600 note is 22cm in height and 37cm in length, as reported by the Guinness World Records website. 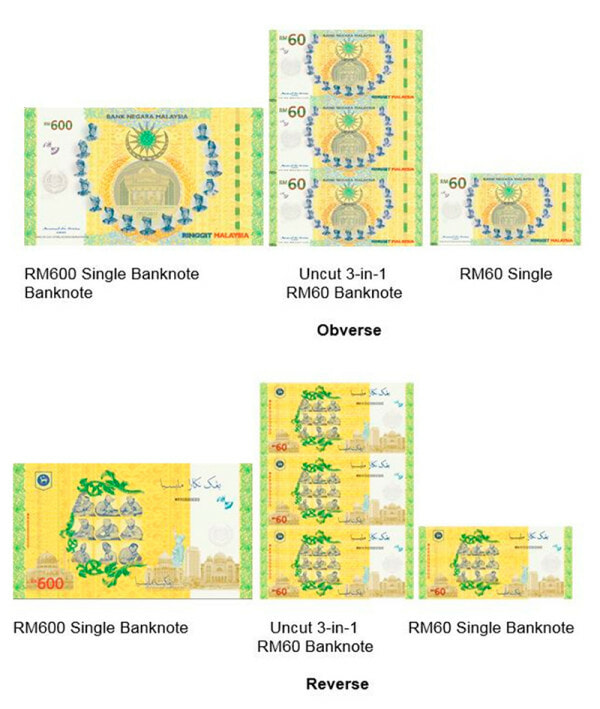 According to BNM’s website, the banknotes’ design was based on the theme of “Raja Payung Kedaulatan Negara”, and were the first commemorative banknotes printed by BNM on a combination of polymer and paper substrate to increase its security features and increase its life span.

The banknotes were available for display and public viewing at Bank Negara Malaysia’s Museum and Art Gallery and the Bank offices in Penang, Johor Bahru, Kota Kinabalu, Kuching, and Kuala Terengganu before it was set to be auctioned in March the following year. 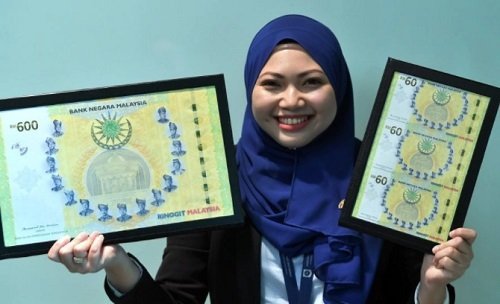 What a fascinating accomplishment! Did you guys know about this? Let us know what you think in the comments. 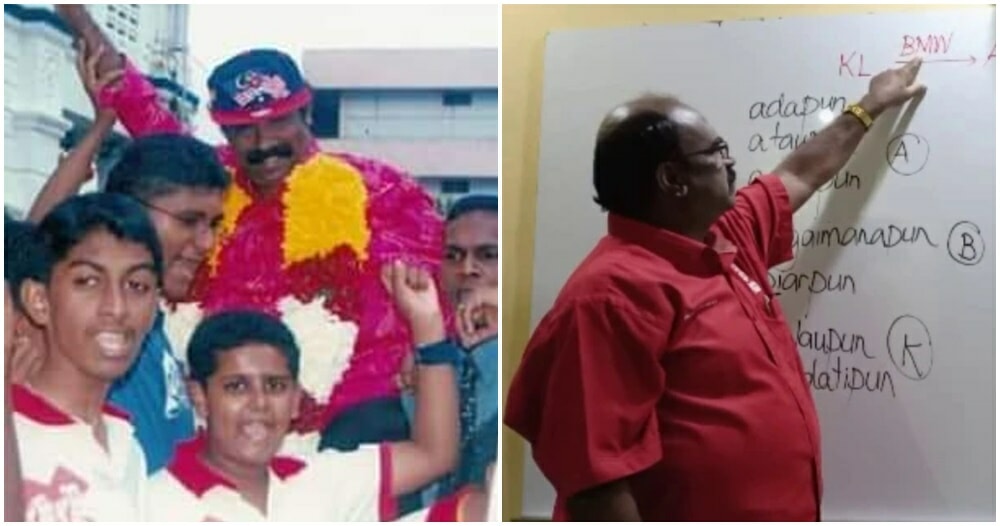