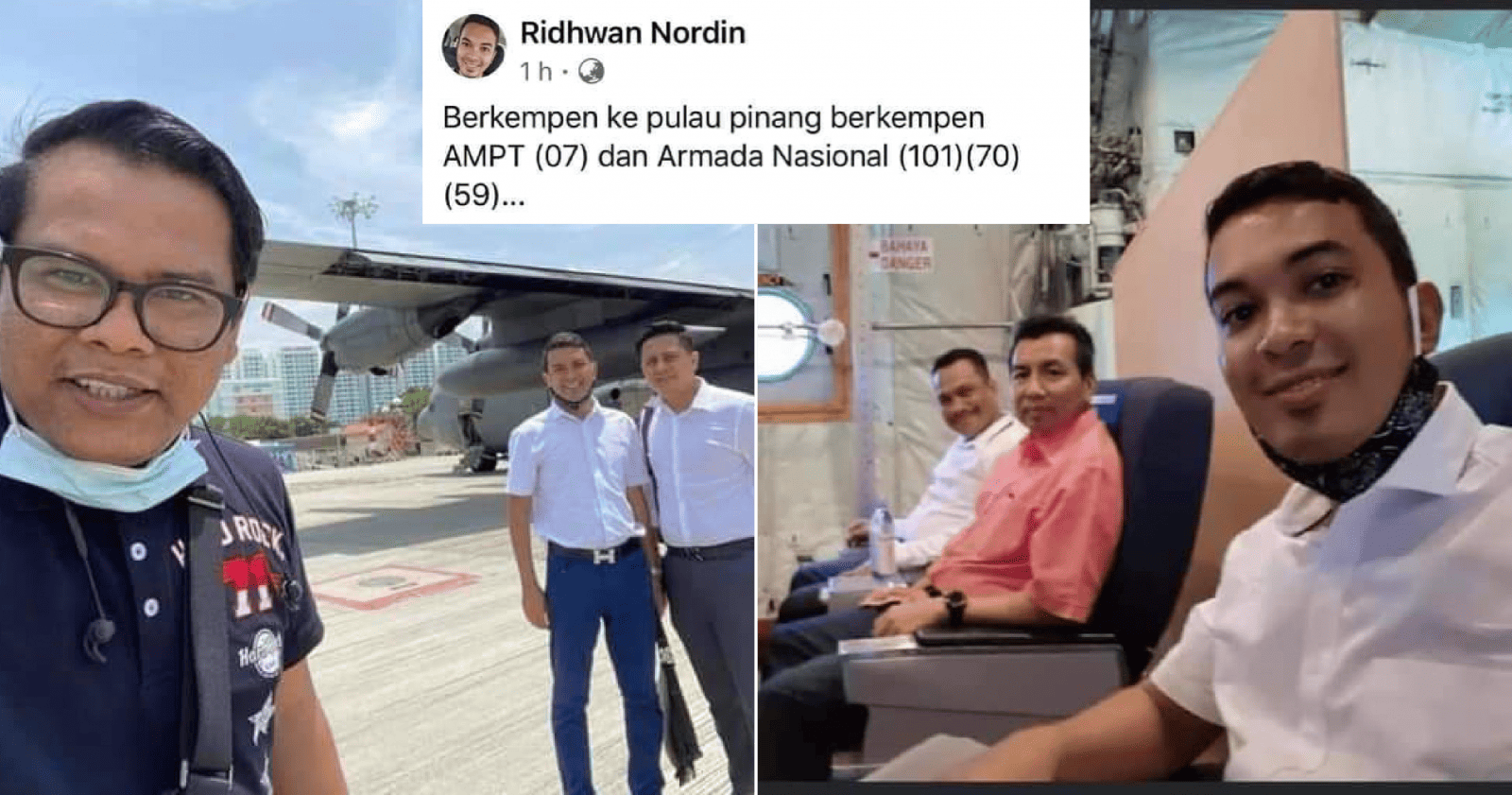 Misusing of government property for non-official reasons is irresponsible and downright abuse of power. Hopefully this was all just a big misunderstanding. 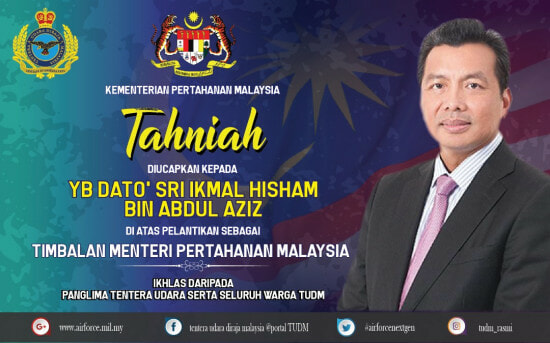 Shared by the Facebook page Suara.tv, we can see the Deputy Minister on board of a Royal Malaysian Air Force carrier in a screenshot of a Facebook post by one of his officers, Ridhwan Nordin. A quick check on Ridhwan’s Facebook profile shows that the post has since been removed.

Here are the screenshots of the alleged misused in question: 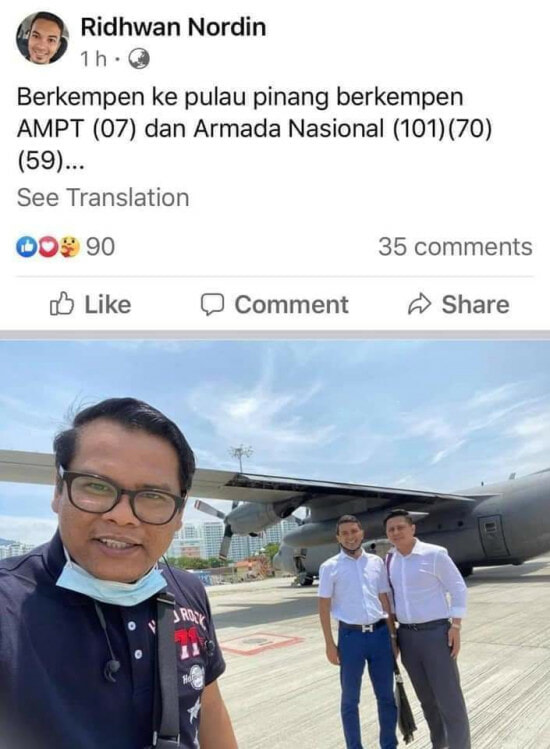 The deputy defense minister can be seen wearing an orange shirt at the back | source: orenji 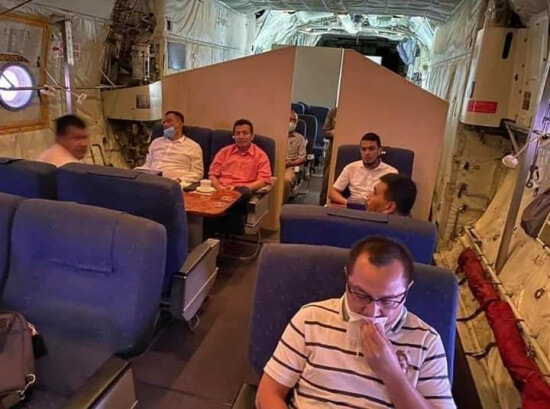 From the caption of the post, it seemed that the usage of the Malaysian Royal Air Force carrier was not for official matter, but for the ongoing campaigning for posts in Parti Pribumi Bersatu Malaysia (PPBM) of which the Deputy Minister is from.

For context, the Deputy Minister of Defence, Datuk Sri Ikhmal Hisham Abdul Aziz is the Member of Parliament for Tanah Merah. He is also candidate number 7 for PPBM or Bersatu’s Supreme Council.

This alleged misuse has drawn the attention and ire of many, including the Member of Parliament for Lembah Pantai, Fahmi Fadzil who took to Twitter to ask the Deputy Minister and the Ministry of Defence for clarification:

As of the time of writing, no statement has been issued from the Ministry of Defence and its Deputy Minister regarding the matter. Hopefully, there’s a legitimate explanation behind the photos. 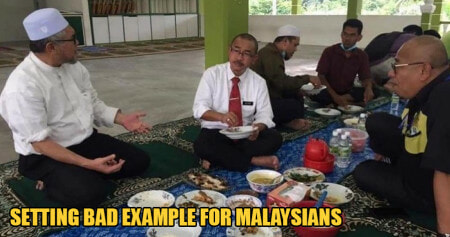