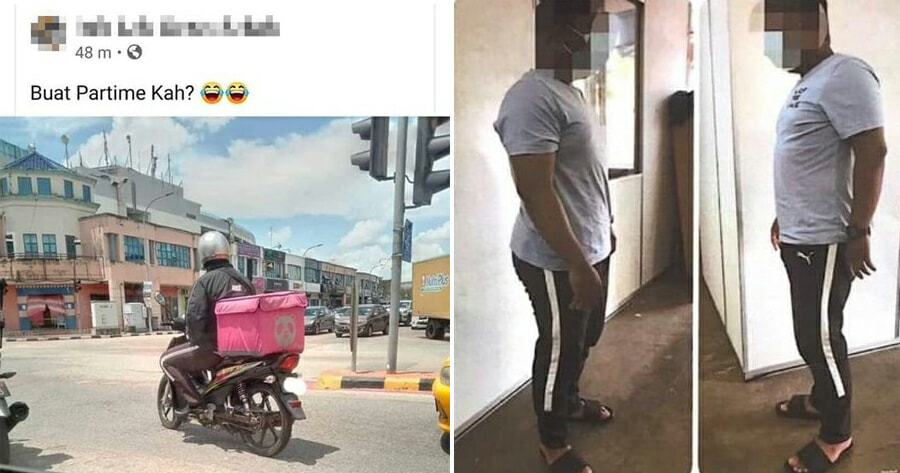 With the rapid evolution of the Internet, everyone has the power to create content that can lead to change within society. But users of social media don’t always use this ‘power’ to do good, especially when they make up their own stories that can mislead others.

One Facebook user took a photo of a delivery rider that so happened to be wearing a pair of black pants with a white stripe down the side, a similar outfit to what traffic police officers in Malaysia would wear.

Thinking he was a police officer working ‘part-time’ as a delivery rider, the FB user posted the photo online with the caption, “Are you working part-time?” 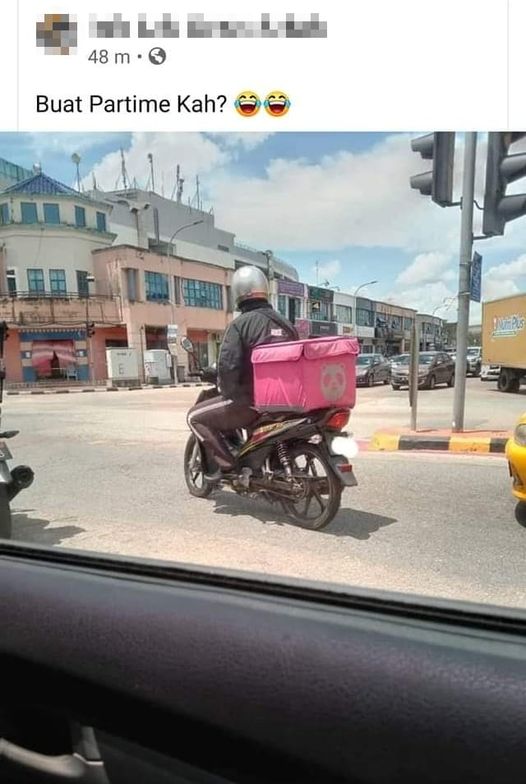 The post went viral on social media until the rider himself came to know about it and as a result, the man had to go to the Kluang Police Station to verify that he is not a police officer but just a delivery rider.

The Kluang Police Station also released a statement about the matter, confirming that the man was not a police officer working part-time as a delivery rider. 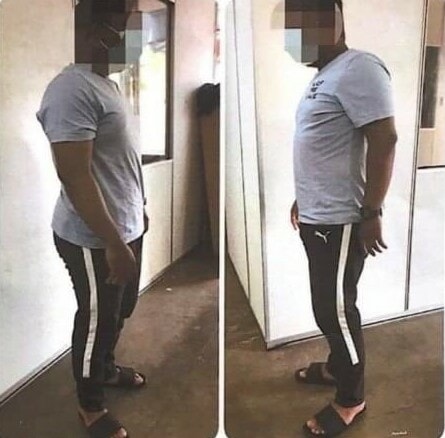 They also advised the public, not to viral things that have not been verified to be true as things like these can cause “annoyance and unrest within the community.”

They added that action will be taken against individuals who disseminate unverified information according to Section 233(3) of the Malaysian Multimedia and Communications Act 1998, which states that the accused can face a fine of up to RM50,000, imprisonment for a term of up to one year, or both. 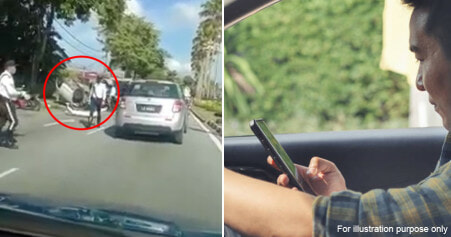