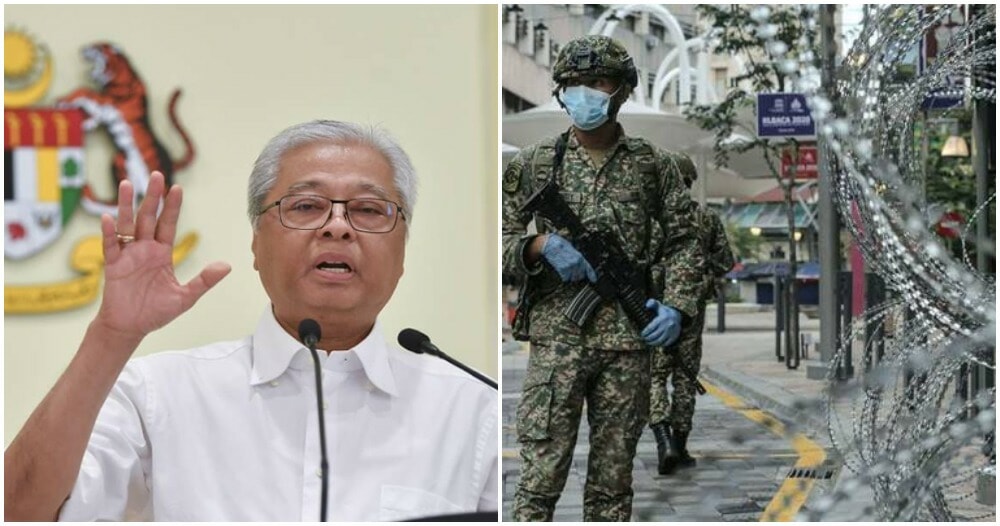 One of the newest and most dangerous Covid-19 cluster in Malaysia is currently the Sivagangga cluster which started after a nasi kandar shop owner in Napoh, Jitra Kedah violated his quarantine order after returning from India on the 13th July.

While he first tested negative, he soon tested positive on the 29th July and has now caused 19 other people to be infected. To curb this, Defence Minister, Datuk Seri Ismail Sabri Yaakob announced today in his press conference that this four mukim (administrations) in Kedah will be implementing EMCO (Extended Movement Control Order) starting from 3rd August. 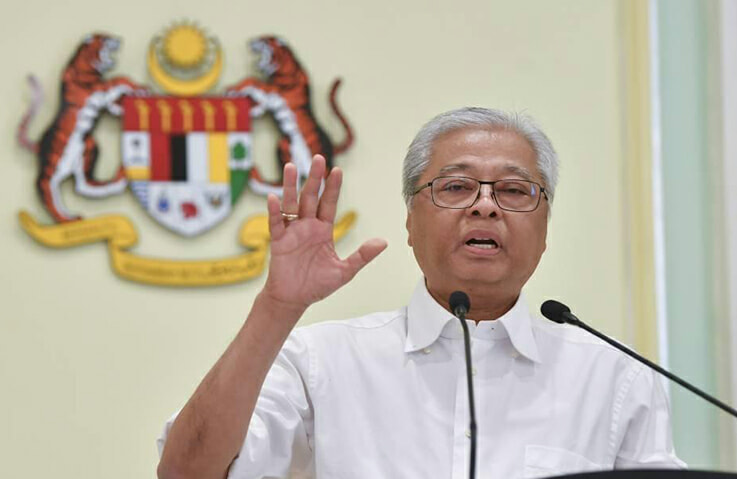 The four areas that will be affected are:

The EMCO is set for a duration from 3rd August until 30th August. These places will follow already set SOPs with the addition of roadblocks at every entrance-exit passageways while certain main roads will be closed off completely.

7,000 people in the area will be undergoing a mandatory Covid-19 health screening. Mosques and other religious areas will also be closed including Solat Jumaat which is now limited to three people only.

Schools and kindergartens will also be closed down. No one is allowed to enter or leave these areas unless you’re working in which case you’ll be screened upon entrance and exit.

What do you think of the sudden implementation of EMCO in Kedah? Let us know in the comments section!