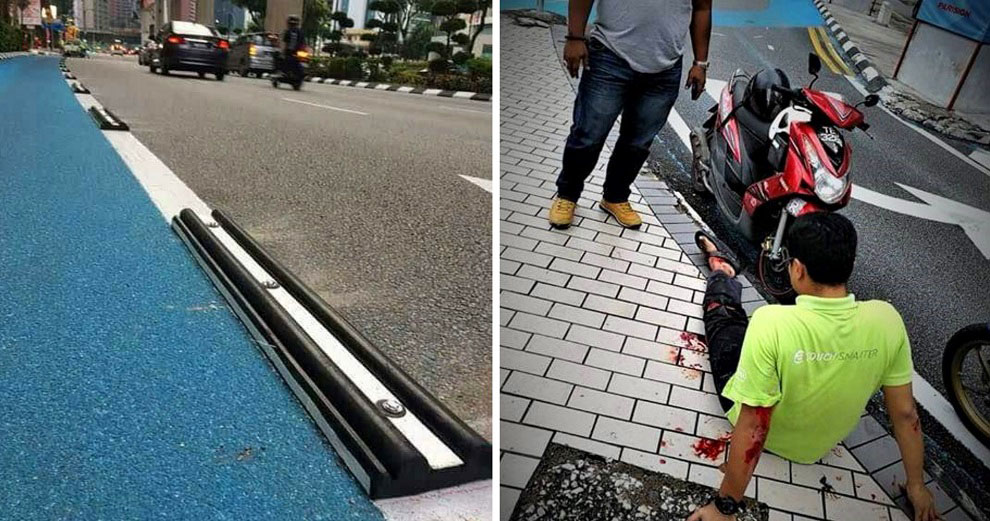 If you’ve been driving around Kuala Lumpur, you probably would have noticed the blue lanes on the sides of the roads.

These lanes are actually part of the Bike4u cycling network, which aims to create bike routes between major attractions in the city centre and encourage more people to ride bikes to get around the city.

While the idea behind this sounds good and eco-friendly, it appears that some unfortunate things started happening in the midst of its development.

Recently, the Kuala Lumpur City Council (DBKL) had rubber separators installed to separate these blue bike lanes from the rest of the road. 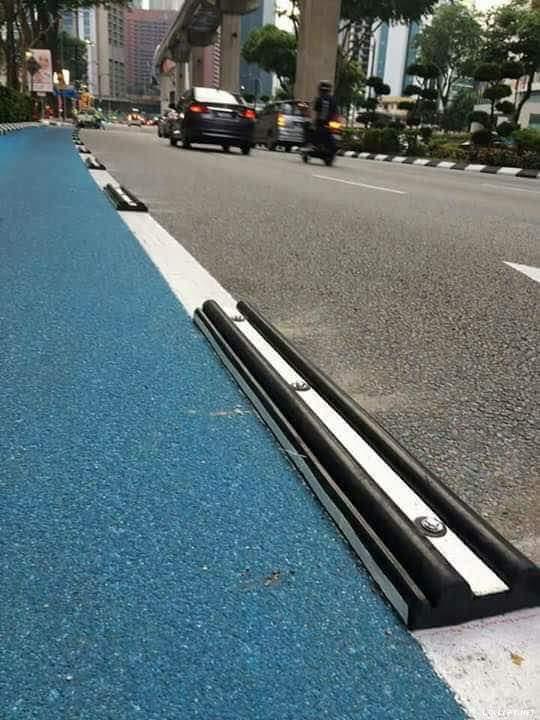 However, it appears that these separators posed a risk to drivers on the road, especially motorcyclists, who have reportedly fallen on the road while driving over them, thus injuring them in the process.

One Facebook user warned netizens that these separators are especially dangerous when it rains, making them even more slippery. 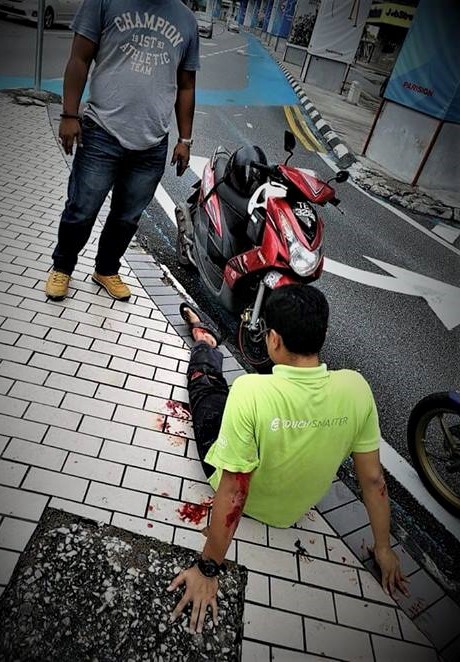 DBKL’s Executive Project Director Datuk Mahadi Che Ngah told Sinar Harian that the separators were immediately removed from the road. According to the director, DBKL is now in the midst of looking for more flexible barriers to replace the dangerous rubber ones that have been removed, saying,

“Based on the suggestions and feedback, DBKL will review this matter. However, the previous separators were installed based on international standards using the same installation techniques as many other countries. We will do the best for Kuala Lumpur.”

Thankfully, DBKL has since removed the separators to prevent further accidents from happening. 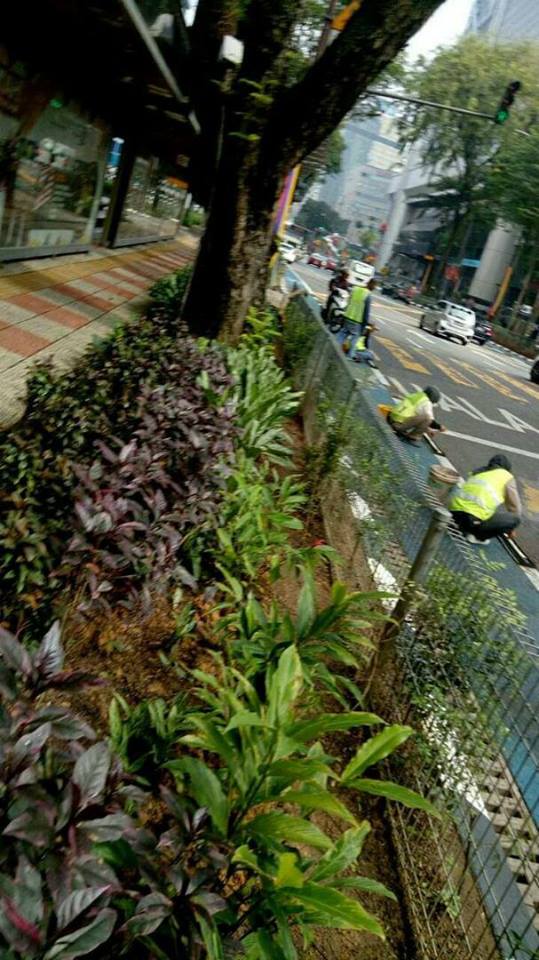 Let’s hope the city council finds a much safer separator to use for the bicycle lanes. Meanwhile, let’s all be a little more careful when driving around KL for now – especially when it rains! 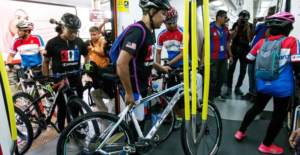