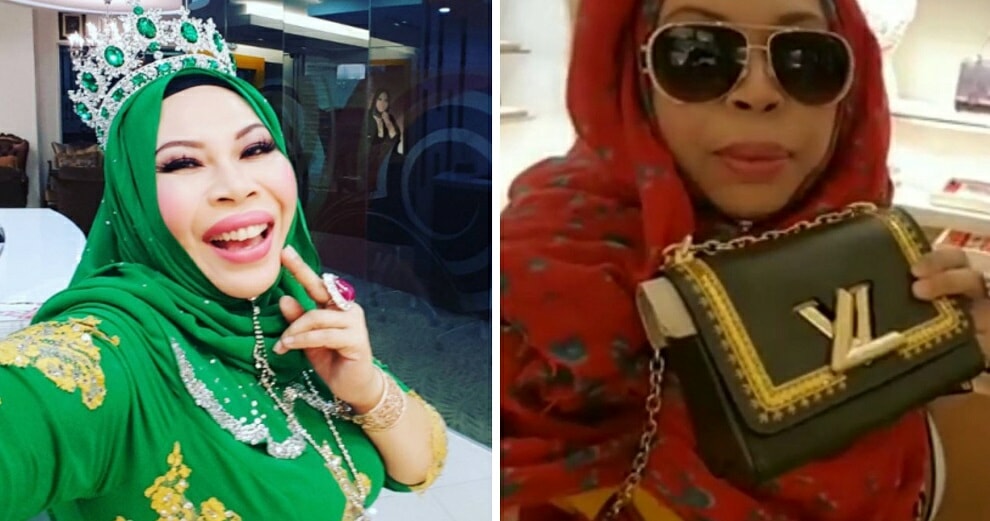 Everyone has been keeping a close eye on Malaysia’s sweetheart, Datuk Seri Vida after her song ‘I Am Me’ became extremely viral, with over 4 million views on YouTube since its release earlier last month.

She also recently expressed her interest in collaborating with Psy in a duet, which caused quite a stir on social media. Now, she has set her eyes on another eyebrow-raising collaboration, and this one sounds likely to happen!

According to The Star, Malaysia’s very own diva has expressed her plans to expand her business by launching her very own line of luxury handbags. This may come as no surprise to those who follow her on social media, as she’s known for her obsession with collecting designer goods. 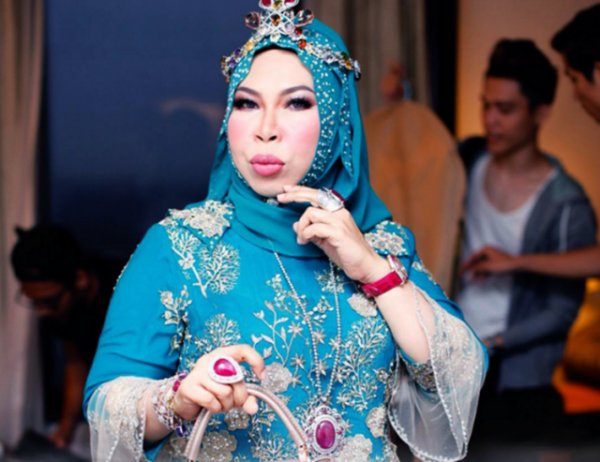 Source: I am Kiram

Datuk Seri Vida said she would be collaborating with none other than Louis Vuitton to develop her line. Yes, THE Louis Vuitton!

The beauty entrepreneur said, “We are thinking of naming the proposed product DSV LV. We have had several discussions on this and further talks are expected with LV’s management in Paris soon.”

Yes, she’s actually in talks with the famous luxury brand now, so this is very real.

That’s not even the most shocking part, because the bags are reportedly expected to be priced between RM8,000 and RM11,000! What?!

Well, apart from the heart attack-inducing price, we’re genuinely intrigued by this unlikely collaboration. At this rate, it looks like she might just catch Psy’s attention! 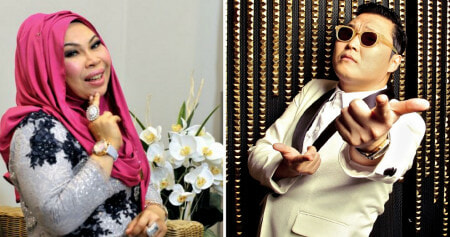