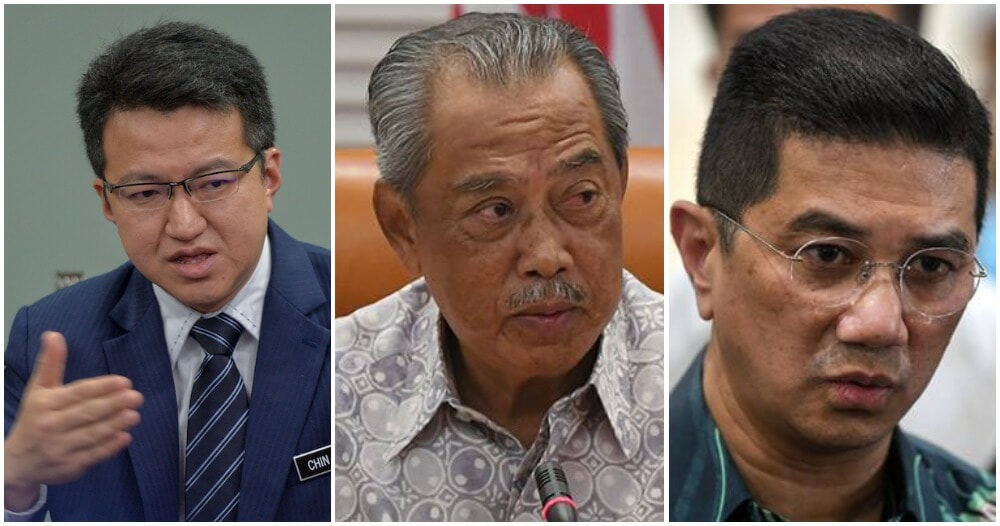 DAP Strategic Director, Liew Chin Tong believes that Prime Minister, Tan Sri Muhyiddin Yassin has the best opportunity to make the Parliament a place for honest cooperation discussion and governance together with the opposition parties, for the good of the country.

In a statement published on his Facebook page, he said that the government should not be afraid of the Parliament and can no longer treat the opposition like the enemy of the country. 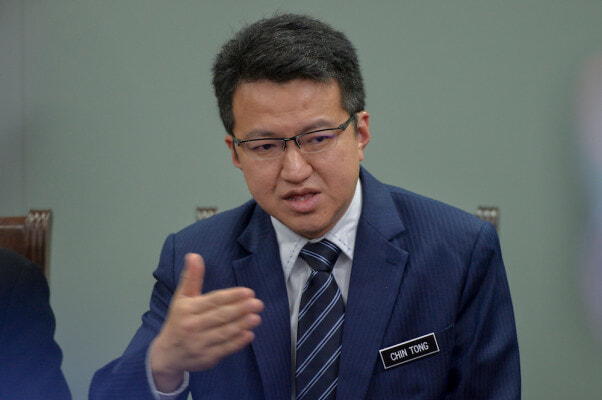 “Since the half-day Parliamentary session on 18 May 2020, I have been saying to friends and foes that Muhyiddin Yassin should stop relying on Hamzah Zainuddin as his chief political operator.

Because Hamzah doesn’t understand the new political reality after the UMNO hegemon-led one-party state was defeated in the May 2018 general election.”

According to Liew, the attempt to apply for a Declaration of Emergency was also a move by Hamzah and Azmin Ali openly defending it. 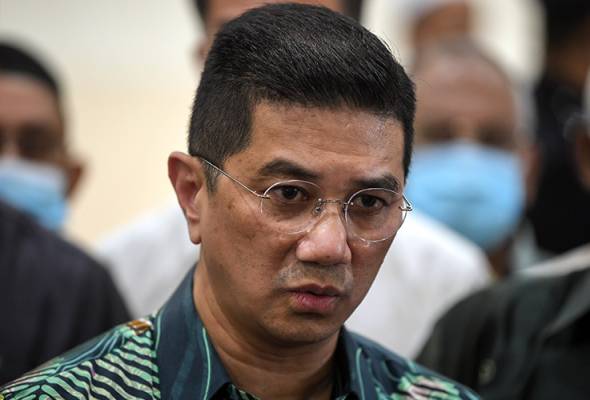 “I also read the statement by MIC President S Vigneswaran, who was probably asked to “test the waters” with the public. But I was still stunned when Muhyiddin went along with it and presented it to the Yang di-Pertuan Agong, ” he said.

Chin Tong said that in order to create good cooperation between the government and the opposition, Muhyiddin should ask Azmin and Hamzah to resign and be responsible for giving wrong advice regarding the Declaration of Emergency and creating a toxic political arena. 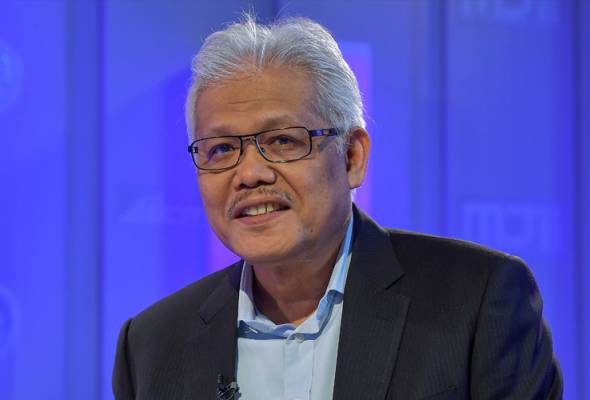 Liew added that Hamzah was also the architect of the failed coup in October 2019 (which sought to sack the DAP and Amanah from the Pakatan Harapan Government), plotting together with Azmin Ali and Hishammuddin Hussein. He was also the prime mover of the Sheraton coup, aided by Azmin.

“With the departures of Hamzah and Azmin from the Cabinet, cooperation among the governing Perikatan coalition parties will improve and a more friendly relationship between the government and the opposition can be realized in order to address Covid-19,” he concluded.

Also read: PAS: DAP Should Not Be A Part Of Any New Government As Its “Extremism Was Obvious”