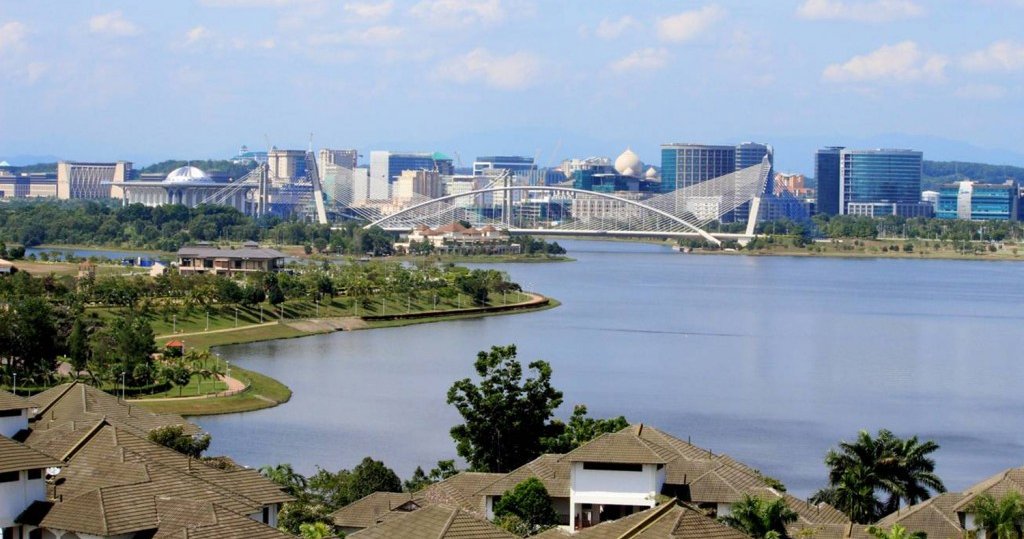 Cyberjaya is one of the coolest states in all of Malaysia. Now, the IT-themed city that aspires to be the Silicon Valley of Malaysia has gotten even cooler!

Recently, NST reported that on Friday (23 February 2018), the government-owned Cyberview Sdn Bhd had signed a Memorandum of Understanding (MoU) with SK Group to develop the Blue Ocean Smart Cities in the country, beginning with Cyberjaya.

With this, Cyberjaya will be one of the very first cities in Malaysia to have 5G technology and other smart city infrastructures. Woohoo! Fast internet!

Our Prime Minister, Datuk Seri Najib Razak, said the country’s partnership with SK Group would be based on new concepts, emphasising big data, and allowing key players to participate. 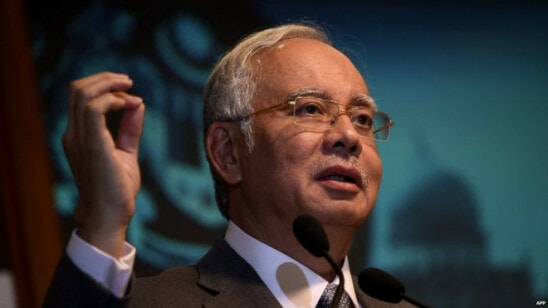 This effort came about when Malaysia formed a partnership with Ali-baba Group to set up an AI traffic control system for Kuala Lumpur.

“The necessary conditions, incentives, and support have been in place. SK Group expertise in this area, combined with Cyberview’s strategic vision for building smart cities, will help to deliver transformative change in the infrastructure, technology, and crucially, the livability of our cities,” he said at the MoU signing ceremony.

Thus with the upcoming 5G technology and the smart city infrastructures, our PM hopes that the Blue Ocean Smart City in Cyberjaya will serve as an example to other urban centres across Malaysia and the world. 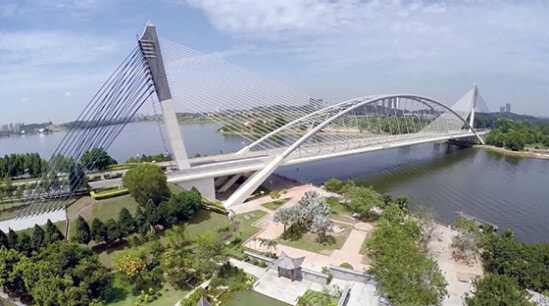 On the other hand, the SK Group’s unit, SK Telekom chief executive officer Park Jung-ho said that the firm intends to test its 5G technology in Cyberjaya and South Korea by the end of the year (2018). He also added that he is looking forward to work with the telecommunications companies in Malaysia.

“(We hope) the (Malaysian) government can provide a spectrum for 5G because for us to roll out this technology, we need the right equipment and infrastructure. We expect to test the 5G in South Korea later this year and hope to do so simultaneously in Malaysia,” said Park Jung-ho.

The reason behind the quicker release of the beta test is because, according to Park Jung-ho, the Malaysian government had provided a more open environment, especially in term of legislation for the 5G project.

With that said, if we were to have 5G technology, what does it mean for us?

Well, here are some of the benefits of the 5G technology;

As for now, this 5G upgrade is only for Cyberjaya, as it is a smart city. However, if it works there, it shouldn’t take too long till it arrives here in KL! So, let’s hope it works!

Also read: Malaysia Has One Of the Slowest 4G Speeds in the World, According to Report 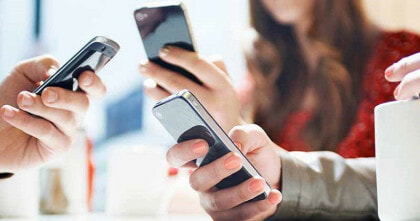