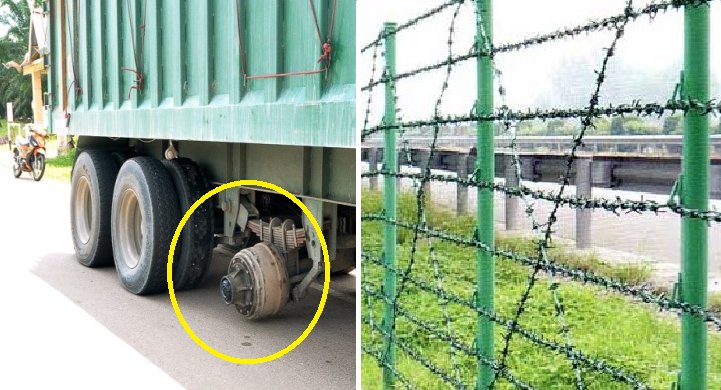 After watching the Final Destination movies, everything seems like a threat. Even a simple drive on the highway could possibly turn into a horrific nightmare.

Unfortunately for this married couple in Kuala Pilah, a nightmare really came true as they were tragically murdered by flying tyres that came off from a trailer. 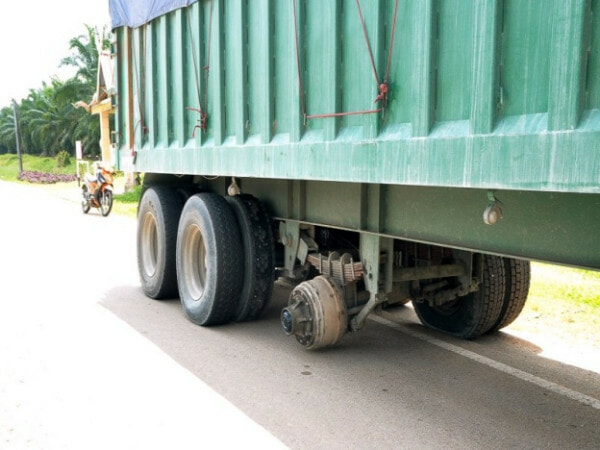 The husband and wife, aged 42 and 44 respectively, were travelling on their Yamaha Ego scooter along Jalan Kuala Pilah-Batu Kikir on August 10, 2017 at around 10.50am, Siakap Keli reported.

Apparently, the couple were on their way home from the Juasseh Clinic, which was only 2km away from their home.

A witness who refused to be named told Utusan Online that he saw a truck loaded with sand heading towards the opposite direction of the unlucky couple.

“Suddenly, two tyres on the right side of the lorry just came off and bounced towards the victims who were on their motorcycle on the opposite side.

“Hence, because of this, both victims were tossed against a farm’s barbed wire fencing on their left.” 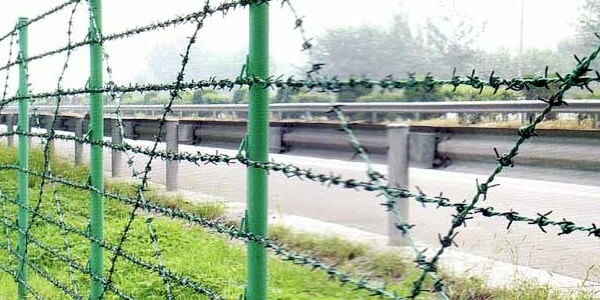 There were no reports of other vehicles being involved in the freak accident and no one else was announced to be injured.

The case is being investigated under Section 41(1) Road Act 1987. The driver of the truck was released after giving his statement to the police.

A netizen believes that the tyres flying off could have been caused by a screw that wasn’t tightened properly. He said,

“If you look at how the tyre came off, it was caused by a loose screw, which then came off during the drive.”

Another netizen shared a similar experience she personally went through.

“I also went through the same thing on the PLUS highway. I knocked into a piece of a broken tyre in the middle of the road. Only the front of my car was dented and my chin bled a little bit.”

I suppose dangerous situations could really happen anywhere, at anytime and to anyone. Please be extra, extra careful, guys!

As for the unfortunate couple, may their souls rest in peace.

Also read: Netizen Shares How She Almost Got Scammed by the Johor High Court 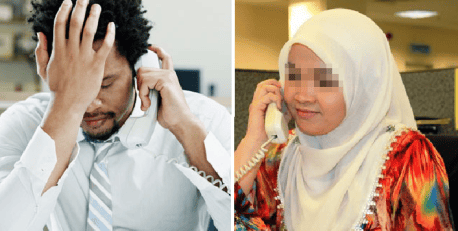