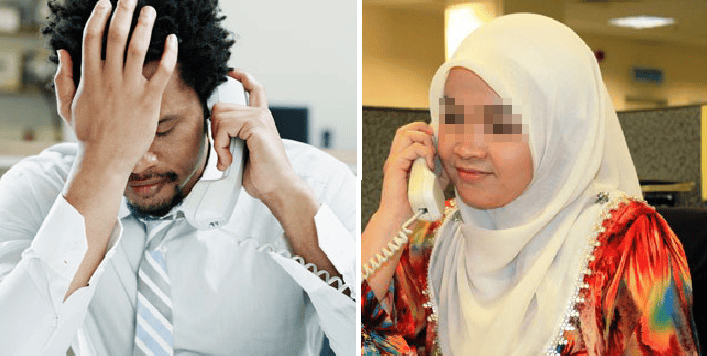 If you ever receive a call from an administrator from the high court, be careful because it may be a scam!

Hasniza Anis recently answered a telephone call from a man who claimed to be from the Johor Bahru high court named Mohd Syafiq. 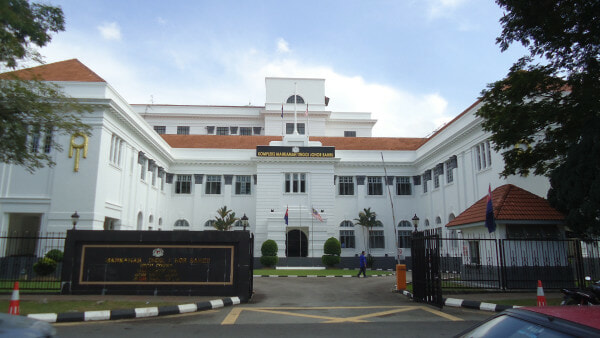 He said he was an admin working at the court and was asking why Hasniza did not attend court that day?

“Two days ago, I was putting Hamka to nap at around 11am and suddenly received a call from 07-2212022. Apparently, court letters have been sent to my house twice. I was so shocked!

“He told me it was about owing credit card debts to Public Bank for as much as RM32,800! I have never once thought of making a credit card so this is totally not real.

“Worst of all, the card was registered in Johor Bahru. The last time I was there was three years ago, and I was just passing by JB to go to Singapore.

“So, he suspects it could be a third party who used my private information.”

By then, Hasniza was already falling into the ruse that there truly is some con artist running around using her identity for these unethical schemes.

Syafiq encouraged Hasniza to get in contact with the police headquarters in Johor Bahru (IPK JB).

Another man by the name of Sergeant Chia answered the call and Hasniza immediately explained the situation.

“He checked my account and confirmed that there was indeed a third party who stole and misused my personal information. He was more shocked to find that I had sold my debit card to a man.

“The sergeant said that my account currently holds RM2.28 million in two months and said that there is a drug and mafia related syndicate going on.

“The sergeant even warned me not to share any of these information with anyone while the investigation was ongoing, including family members, friends, siblings and anyone at all as it can be charged under the official act of Section 8, 1972.”

Is that even a legit law?

“He asked for full cooperation to help find more proof, so he asked if I was using any other bank accounts.

“Just as I was about to answer ‘yes’, my husband snatched the phone away from me and ended the call immediately.”

Turns out, it was a scam after all. Hasniza’s husband called the number back and it was indeed the high court in Johor. Apparently, in the past two weeks, the high court’s line was hacked. 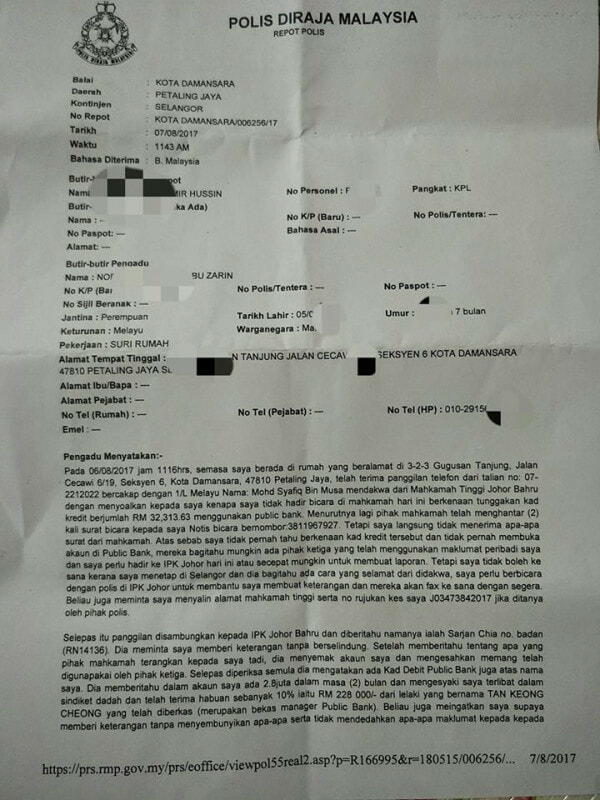 Hasniza’s case wasn’t the first either. Multiple people had previously told the court that they were almost tricked. The only difference was the amount of money stated.

Of course, Hasniza made a police report on this matter. However, they found out that even the Bukit Aman police station’s line was hacked too!

The scammer spoke very convincingly but the police personnel’s number and those laws mentioned were all made up.