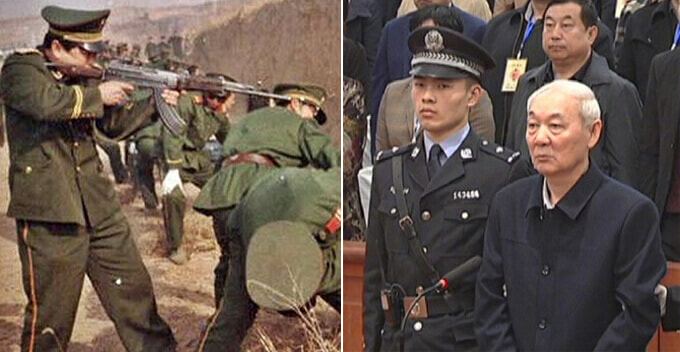 For many years, corruption has plagued China and hindered the country’s economic development, a problem so prominent that President Xi Jinping pledged to crack down on corruption in 2013. One of the most drastic moves he introduced was to sentence “extremely dirty” politicians and public servants to death, and Zhang Zhongsheng was one of them.

According to Shanghaiist, Zhang used to be the vice mayor of a poor town called Luliang in Shanxi province, China. Instead of focusing on boosting the local economy, he abused his power as the second most authoritative person in the town to ask for bribes from business owners. 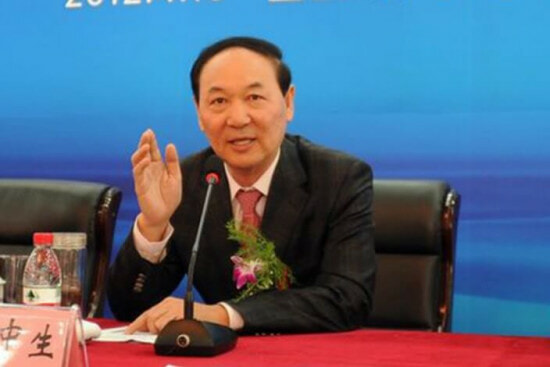 For 16 years, he was in charge of granting approvals and licences to new coal projects, mergers and acquisitions. Without check and balance in the administration, Zhang received $159 million (approx. RM659 million) from 1997 to 2013, which certainly doesn’t match the salary of a public servant.

His heinous crime was described by the court as “extremely greedy” and caused “huge losses to the country and its people”. As such, he was sentenced to death in March 2018. Before he can appear in front of the firing squad however, China’s Supreme People’s Court must first give its approval, and he is now waiting for the final say from the supreme court. 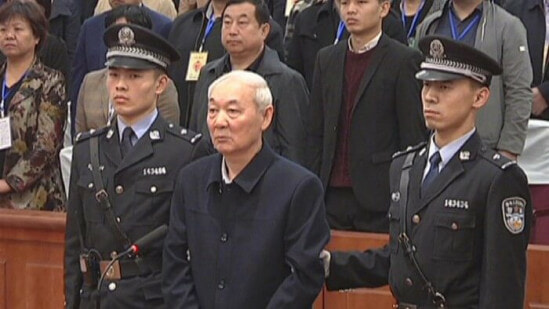 Do you think this law should be implemented in Malaysia since we’re no strangers to corruption? Tell us what you think in the comments!

Also read: Did You Know China Has a Luxurious Prison for Corrupt Politicians & It’s Already Full? 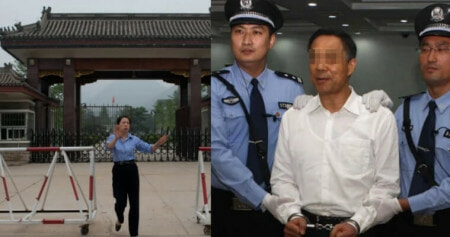