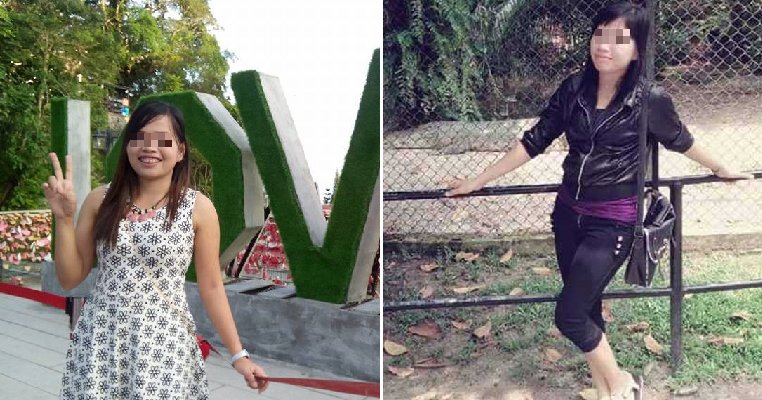 Well, this is just scary! A rotten smell led two men to find a smelly, rotting corpse in their home which probably gave them the shock of their lives. That’s definitely NOT something you want to find in your home! 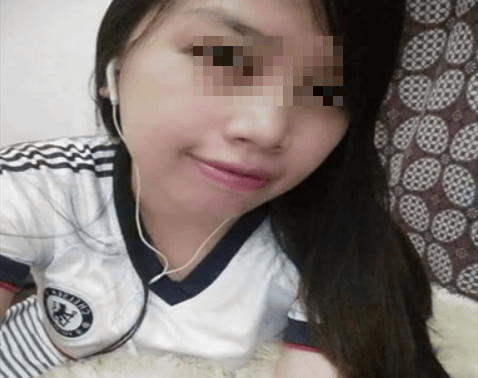 According to MMO, a decaying body was found stuffed in a locked cabinet in a Paya Terubong flat, near Air Itam on March 13. Two Nepali men who were staying in the Green Garden flats felt something was amiss when the most horrible stink came out from their third flatmate’s room.

It had been locked and vacant for the past five days and having no choice, both of them decided to break into the room to find the source of the stench. They found a locked cabinet in the room and forced it open. To their horror, they found the remains of factory operator, 25-year-old Santi Restauli Simbolon, who was an Indonesian. The room belonged to her boyfriend, 27-year-old Sandip Gurung who was a Nepali. 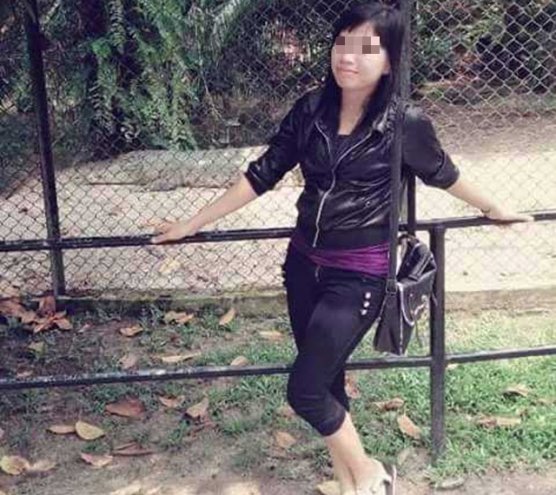 Northeast district police chief Assistant Commissioner Anuar Omar said that they suspected that a heated lovers’ quarrel had led to the death of Santi as her boyfriend had a jealous streak. She lived in the same block as her boyfriend and was last seen on March 10.

Anuar said, “Initial investigations revealed that the victim was seen entering the flat unit with the suspect a few times before this. The two Nepali revealed that they last saw their 27-year-old flatmate, who is the main suspect, on March 9.” 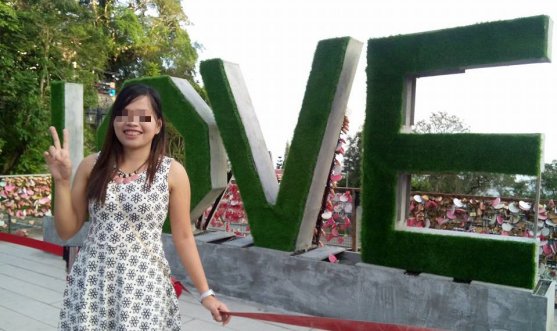 Meanwhile, the police have detained the 22 and 23-year-old to assist with investigations. Preliminary investigations showed that there were no obvious wounds on the body but a complete post-mortem would be completed at the Penang Hospital tomorrow.

The police have launched a manhunt for the third Nepali man and is investigating the case under Section 302 of the Penal Code for murder.

That’s such a terrible tragedy! RIP.

Also read: Man In Johor Stabbed By Lover After Backing Out Of Suicide Pact 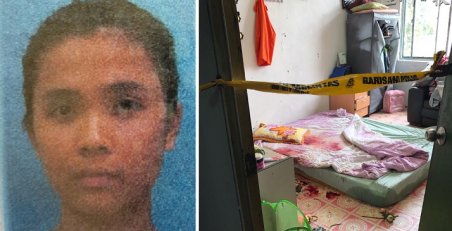