Just yesterday morning at about 11am, Malaysian police conducted a raid at a house located in Kampung Jijan Tengah, Nilai, and confiscated counterfeit cash amounting to over RM1.3 million.

According to the Malay Mail, this comprised 3,464 pieces of counterfeit American Dollar notes worth US$346,400 (RM1.3 million) and 136 counterfeit Malaysian Ringgit notes worth RM13,600 with each note carrying the value of either USD$100 or RM100. 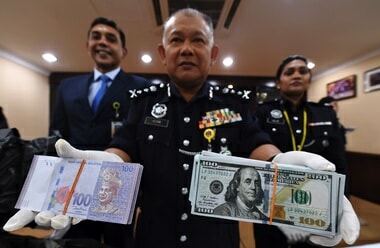 During the raid, the cops arrested and detained five people – three men and two women – believed to be part of the counterfeit money syndicate. 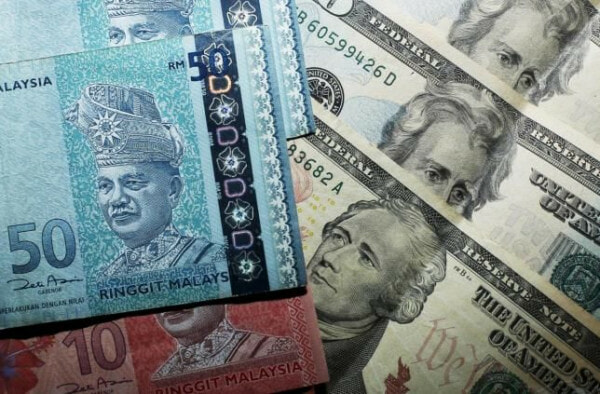 Meanwhile, all five suspects tested positive for methamphetamine after a urine test was conducted. They were also found to have previous criminal records.

Moreover, it was discovered that these suspects have been actively distributing drugs since the past three to four years and that the drugs were also meant for the Nilai market.

“We believe one of the suspects got the drugs and took it to the house where they sorted the distribution. Two of the suspects were mechanics, while the others were jobless,” Noor Azaam added.

Drugs and counterfeit money sure sound fishy when put together, but when asked about the possible connection between the two, Noor Azaam said that the case is currently still being investigated by the Commercial Crime Investigation Department. 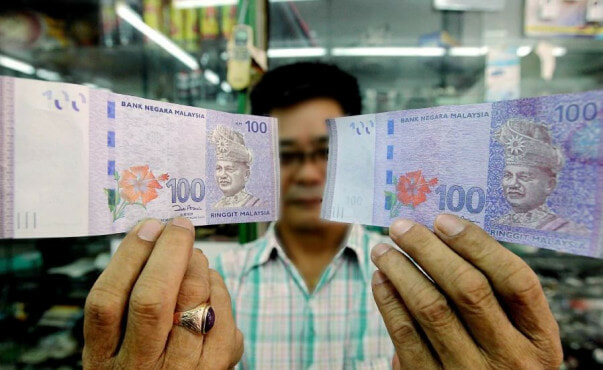 Looks like we’ll just have to wait and see. In the meantime, beware of counterfeit cash and find out how to spot the difference between a fake and real RM100 note in the article below! 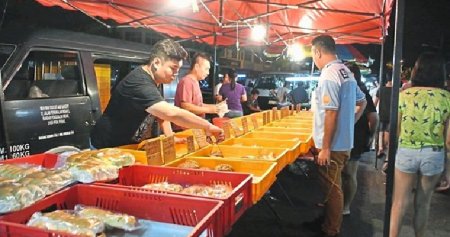