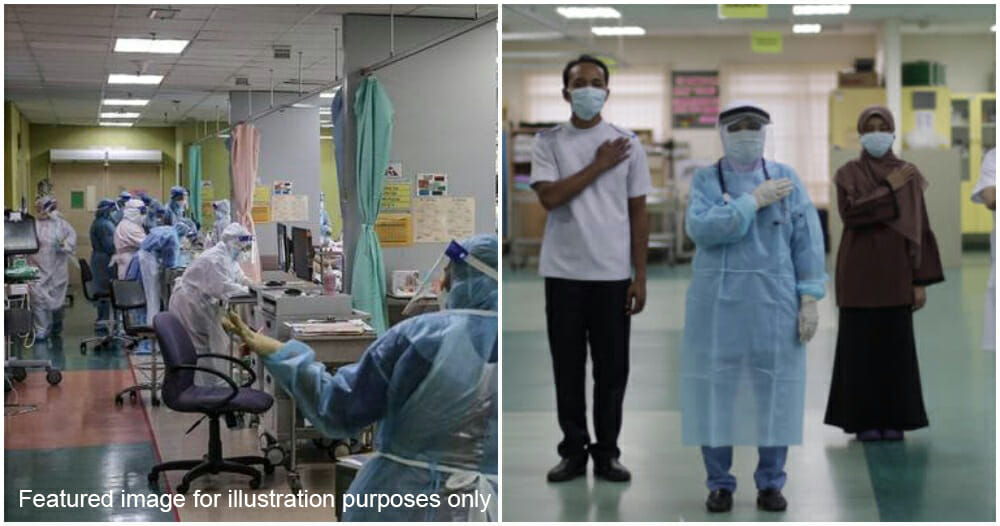 We wonder how contract medical officers are reacting to this news.

Recently, contract-appointed frontliners have been quitting their jobs with a 24-hour notice following inaction by the government in solving their issues. These officers felt that their jobs under the government did not give a clear pathway that would help their future career plans.

In a media statement today (23 July), Prime Minister, Tan Sri Muhyiddin Yassin, said that the Ministry of Health (KKM) has presented a proposal paper to the Cabinet Meeting on 14 July in relation to the improvement of the situation involving contract-appointed medical officers, dental officers and pharmacists reported Astro Awani. 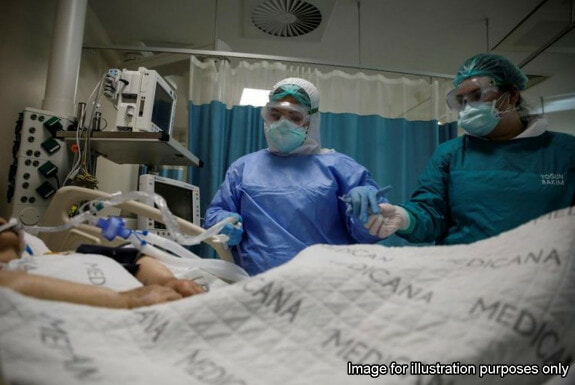 He added that that the government understands the demands of contract health workers and is aware that their contribution and role in the frontline is very important in providing the best health services to the people, especially amidst the Covid-19 pandemic.

“As an immediate solution, the Cabinet has agreed that contract-appointed Medical Officers, Dental Officers and Pharmacists be offered a contract of service for a period of two years after completing their compulsory service period to ensure continuity of service and preparation for specialist studies.”

On top of this, the cabinet has also agreed to extend the appointment on a contract basis for a maximum period of four years on Medical Officers and Dental Officers admitted to pursue specialist studies during the first two-year contract period. 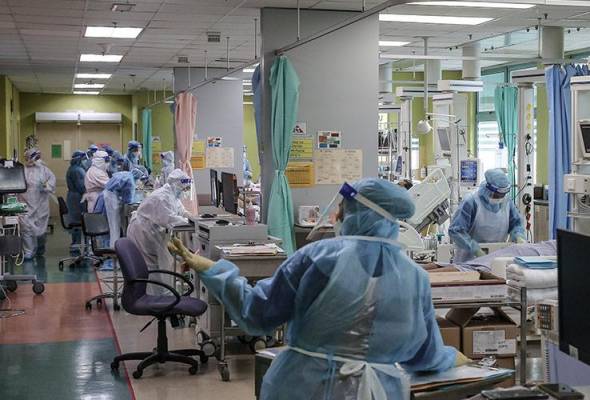 The Prime Minister also agreed that the facilities given to these officers will also be improved including Special Medical Duty Leave, Tuberculosis Leave and fare facilities to visit the region of origin.

Let us know what you think of this decision! 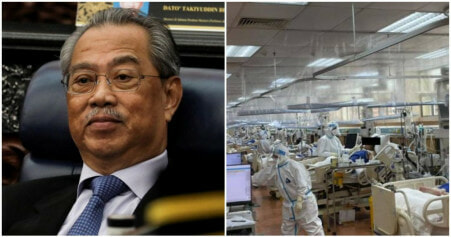