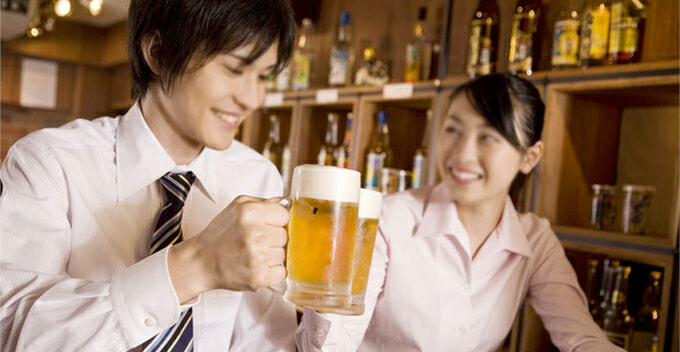 Friday is THE day we all wish would arrive faster during the weekday, but not for the employees of this company, because they only worked four days a week!

A trustee company called Perpetual Guardian in New Zealand had embarked on an experiment to see how the implementation of a four-day work week would impact its workers. The six-week trial run started from March 2018 and lasted till mid-April 2018.

During this period, workers were paid for five days despite working for only four days. Their performance and productivity were recorded for analysis to determine whether this policy should be permanently enforced in the future. Fingers crossed!

Profound changes were reportedly observed in the employees right after the trial run had started. In fact, Christine Brotherton, the head of people and capability of the company said that the employees ‘worked’ just as hard on the extra off-day (utilising it to run errands for instance) as they would on a normal workday to make the most out of their weekend.

“People have been thinking quite hard about the third day off and how best to use it so it can change their life. Some people come back to work and are incredibly energised.

“People have been training for marathons, going to the dentist, getting their car serviced, or doing the shopping for their elderly parents,” Christine said.

However, she stressed that with three days off, the workers need to be focused and committed during the four days at work but unfortunately, some of them failed to realise this.

What say the employees?

For single mother Kirsten Taylor, who works at the company, she said the first long weekend was almost chaotic for her as she rushed to do everything that has been put on the back burner. In just one day, she managed to mow the lawn, weed the garden, clean the window and do her laundry. Sounds productive!

“I actually found that day really hard. I ran myself ragged. I hadn’t yet programmed that routine into my life. I thought: I don’t know when the next one of these is coming, I better get everything done. I don’t think I did it well, but heck it was a productive day!” Kirsten said.

She also pointed out that her working atmosphere had become more positive and the ‘water-cooler chats’ have reduced significantly. She added that her colleagues are now more focused at work as the office space is quieter than before.

Perpetual Guardian’s CEO, Andrew Barnes said this experiment had generated some interesting data, and two leading universities in New Zealand are now analysing it. While many staff applauded this initiative, a few of them complained about not having enough time to complete their work. 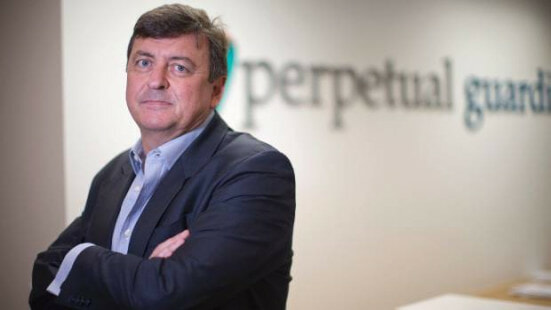 Anyway, the decision of whether to permanently implement this policy will be announced in the near future. If you want your bosses to be ‘inspired’ by this article, remember to share this story with them! 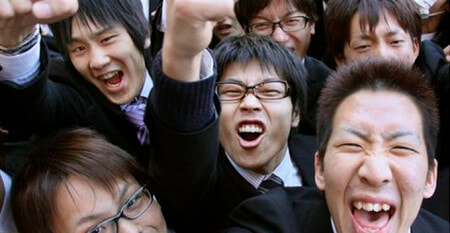