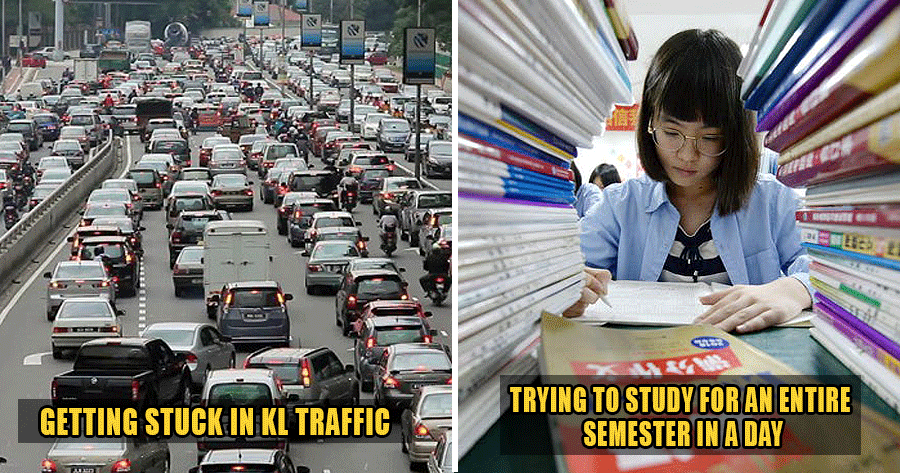 We all grew up watching plenty of Hollywood movies. So much so that at one point or another, we wished some of the cool gadgets we saw on screen actually exist in real life. Well, we recently looked back at some Hollywood films we grew up watching and couldn’t help but wonder how much easier our lives would’ve been if we had these gadgets in our lives. From the iconic neuralyzer from Men In Black to the universal remote control from Click, here are 6 cool gadgets we all wish we had!

1. When you’re late for work every day but you don’t want your boss to notice

If you’re late to work every day, then one common problem you’re bound to face is trying to explain your failure of being on time to your boss. Malaysian timing mah. A gadget such as the iconic neuralyzer from Men In Black would be a God sent in a situation such as this, giving us the ability to erase any unwanted memory by just the push of a button.

Gadget: The neuralyzer from Men In Black.

2. When you’re too lazy to get out of bed in the morning 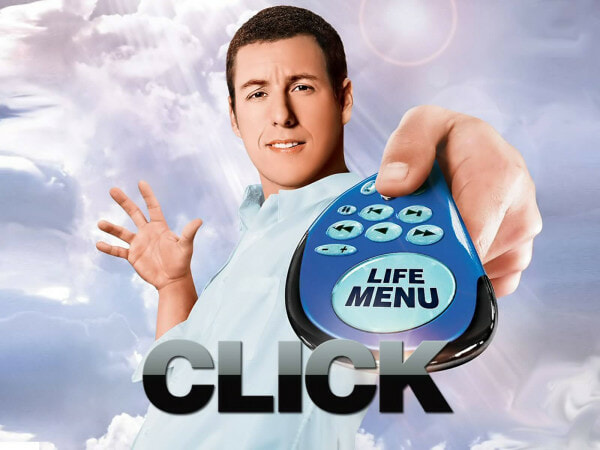 You know the drill, you hear your alarm go off in the morning and instead of getting out of bed, you hit the snooze button and doze off for another 10 minutes. Well, with a universal remote control just like the one from the movie Click, getting extra sleep wouldn’t be an issue! Think about it, the ability to pause everything around you so you can have more time for yourself? Who wouldn’t want that?!

3. When you have to attend a boring lecture just for the sake of attendance

One gadget every college student confirm wish they had is the quick clone from Men In Black movies. As the name suggests, this allows agents to create clones of themselves. Think about all those boring lectures we didn’t have to attend just for the sake of attendance back in college!

4. Trying to cram an entire semester’s syllabus the night before an exam 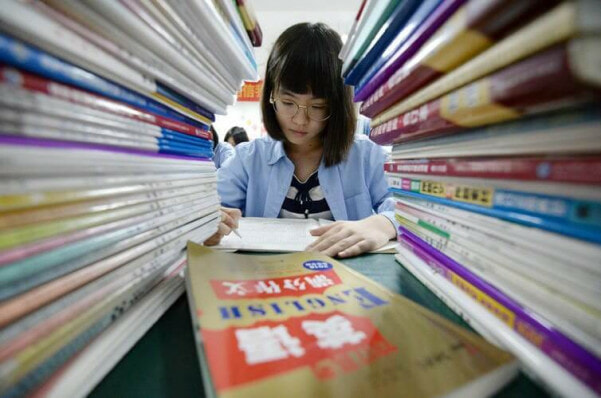 Another thing most Malaysians who’ve been to college would surely relate to is that dreaded feeling of failing an exam which they didn’t study for. Yeah, I’m sure most of us have been there. To cope with this, we usually burn the midnight oil, trying our best not having to repeat an entire semester. But what if we could instantly learn an entire semester’s worth of content or pick up a new skill in an instant just like Keanu Reeves in the Matrix?

Sure, this is more of a machine rather than a gadget, but the thought of mastering something in a matter of seconds is simply too thought-provoking for us not to include in this list.

Gadget: The machine from the Matrix.

5. When you’re travelling to a country which doesn’t speak a language you understand

Imagine travelling the world not having to worry about how to get around because you can’t find a native English speaker. Well, with a universal translator such as those seen in popular Hollywood films such as Star Trek, Doctor Who, and The Hitchhiker’s’ Guide to the Galaxy, this wouldn’t be an issue!

It’s also worth noting that there are a few innovative inventions out there which resemble this gadget such as Travis. 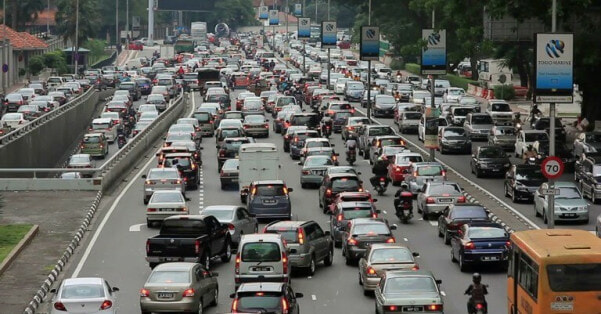 Any working millennial in KL can surely attest to the struggle of being stuck in a traffic jam during rush hour. I mean, there’s always something going on, be it a broken down car, accident, or some sakai forgetting to check his/her smart tag balance before going through the toll. You know the type.

At one point or another, some of us confirm would have wished if only flying cars such as the cool Lexus seen in the latest trailer of MIB: International actually exist in the real world.

If you haven’t heard already, Men In Black: International is coming to cinemas nationwide this 13 June.

This time around, the organisation’s latest recruit Agent M, played by Tessa Thompson, must team up with Agent H (Chris Hemsworth) to save the biggest threat to the agency, a mole within the organisation itself.

Unlike in previous films, this reboot takes the agents beyond New York to the streets of London to fight new aliens such as the villainous Twins, shape-shifting extra-terrestrials set to cause havoc.

Of course, it wouldn’t be a MIB film without hi-tech gadgets and weaponised weapons in it, so expect plenty of it in this one as well!

Here are a few we know so far:

With the amount of hi-tech gadgets and interesting villains seen in the trailer, it’s safe to say the film is going to be an action-packed one which is exactly what most fans of the franchise hoped for!

More information on Men In Black: International can be found on Sony Pictures Malaysia Facebook page.

What do YOU think of this list of gadgets though? Let us know in the comments below what are some other gadgets you wish you had. We’d love to hear from all of you!