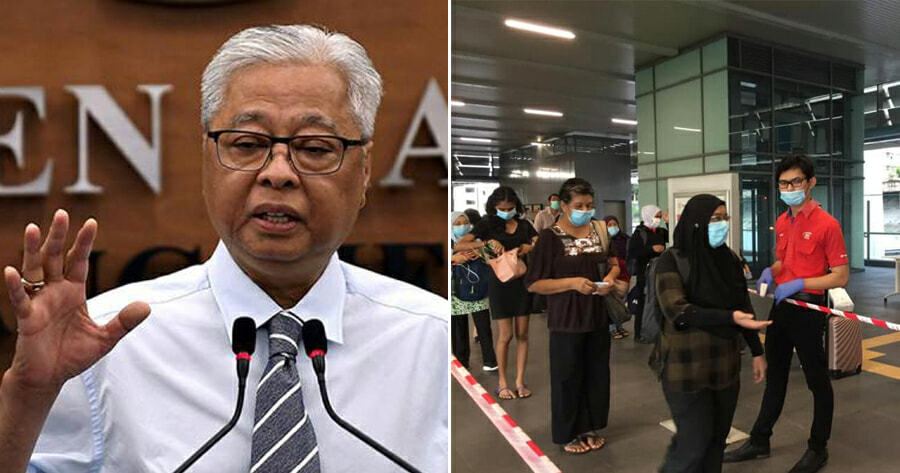 The government has decided to implement the Conditional Movement Control Order (CMCO) in Klang, as well as in Sabah, namely in Sandakan, Papar, Tuaran starting 12am on 9 October 2020, according to Defence Minister Ismail Sabri Yaakob’s latest press conference.

Movement in and out of the area is not allowed except for essential services and with the permission of the authorities.

Employers cannot take action against employees who are absent from work because it is a government-issued order.

To ensure that all residents comply with the CMCO, Royal Malaysia Police, Malaysian Armed Forces, Malaysian Civil Defense Force, RELA and local authorities have been given the authority to control the affected areas.

Klang has been categorised as a red zone as it has more than 41 active cases. Currently, the district records 77 active Covid-19 cases.

Also read: Klang Is A Red Zone But School Sessions Will Carry On, Says Education Dept 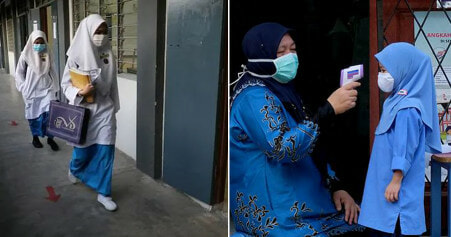