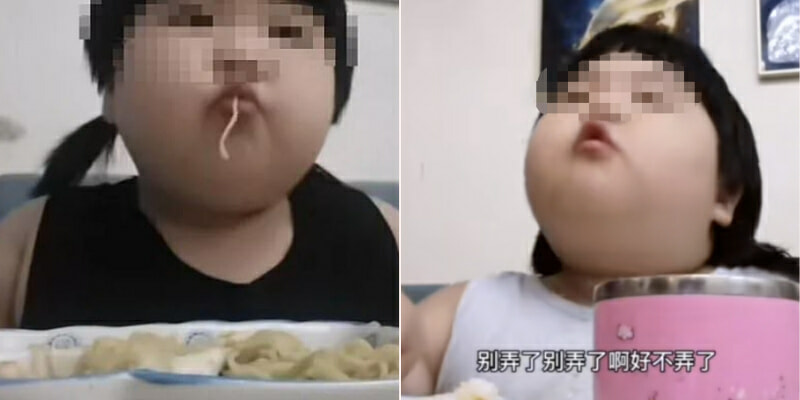 It’s no secret that getting a lot of viewers on video and streaming platforms such as YouTube can help you earn some quick bucks, but how far would anyone be willing to go to make some quick internet cash?

One couple from China is being accused of force feeding their three-year-old daughter, Pei Qi, for mukbang videos in order to earn money.

As according to UDN, the little girl gained a lot of weight after being fed a daily diet of fried chicken, burgers, chips, cakes and so forth as she appeared on eating shows online. Her parents were then accused of ‘abusing their daughter’ and ‘using her as a cash cow’. 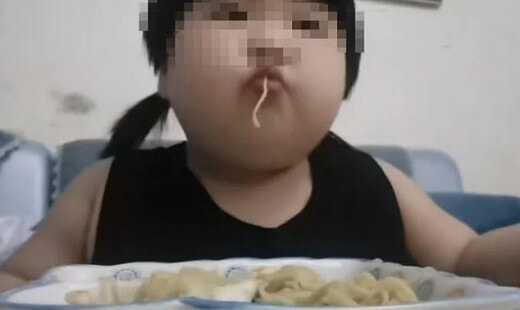 The concern apparently started after netizens started noticing that Pei Qi was much larger than her peers. Many also noticed a derogatory pattern in how her parents titled her videos. 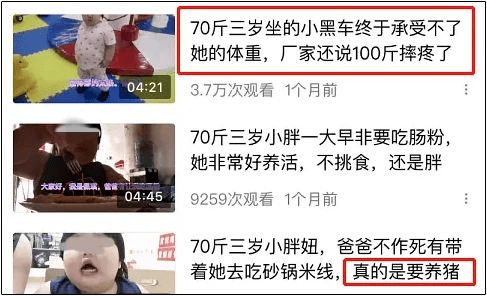 Some of the titles read, “her toy car collapsed because she’s too heavy”, “raising a pig”, “big stomach” and “finished within seconds”.

It is also reported that during one of the videos, Pei Qi had apparently begged her parents to stop feeding her, saying “Stop making it, stop making it, don’t refill it anymore,” to which her requests were ignored and her food was topped up promptly. 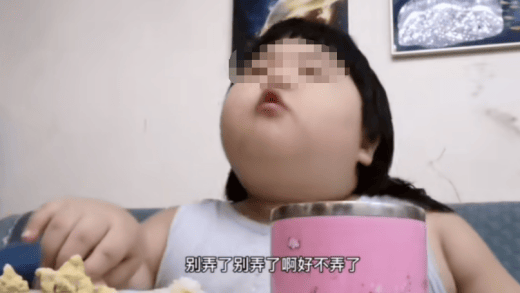 Her parents have since denied the accusations, claiming that their daughter is healthy and that they only film the videos for fun.

But thankfully, the All-China Women’s Federation, an official organisation that protects the welfare and rights of women and children, have launched an investigation into the matter.

As according to NHS, being overweight is bad for young children’s health now and in the future as overweight children are more likely to become overweight adults, putting them at risk of a range of health problems.

We genuinely hope that Pei Qi gets the help she needs to get healthy and happy.

Also read: B40 Malaysians Forced To Survive On Instant Noodles & Abandon Education Due to Pandemic