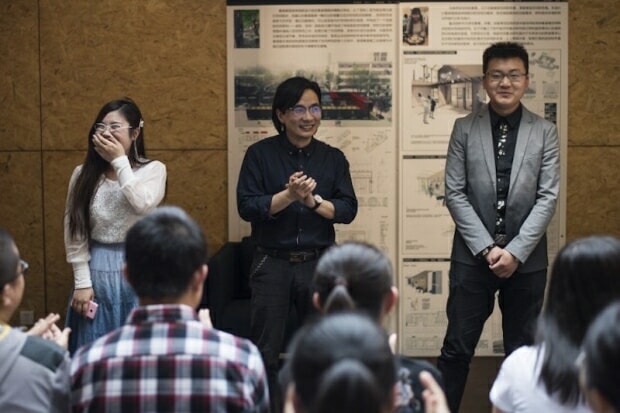 Some people are lucky with love but some others not so much. Crazily enough, gor those desperate ones to find love, there’s a university that actually offers a ‘romance course’.

Tianjin University has opened its doors to a new course, the “Theory and Practise of Romantic Relations” aka How to Flirt 101.

Lectures on pick-up techniques, self-presentation and how to entice the opposite sex are conducted by Chinese university tutor Xie Shu.

“How should you react when you’ve been rejected?” Xie asked his young charges at one lecture, in a café on the campus in the northern port city. “Clearly, don’t throw the roses that you bought the girl at her –- keep calm.”

Other than flirtation, the course includes seven other sessions on topics ranging from the psychological to the pragmatic, with titles such as “Before You Love Others, You Must Love Yourself” and “The Legal Problems of Romantic Relationships”.

The Tianjin programme is the brainchild of Wang Rui, 23.

“Some students are desperate to have an experience while in university, at any cost, no matter with whom,” she said. “But we teach a correct take on love.”

“We don’t teach the students to kiss; just how to break the ice and communicate with the opposite sex.”

Back at the café, lecturer Xie flips through Powerpoint slides, showing the boys how to “upgrade their look” by avoiding “tank tops and long shorts” and urging them not to “ask girls questions like it’s a police investigation” Not like this, Justin Bieber. Get with it man. Credit: pinterest.com

“Be courteous. Serve the girl before yourself. But don’t go overboard, either,” he advised. 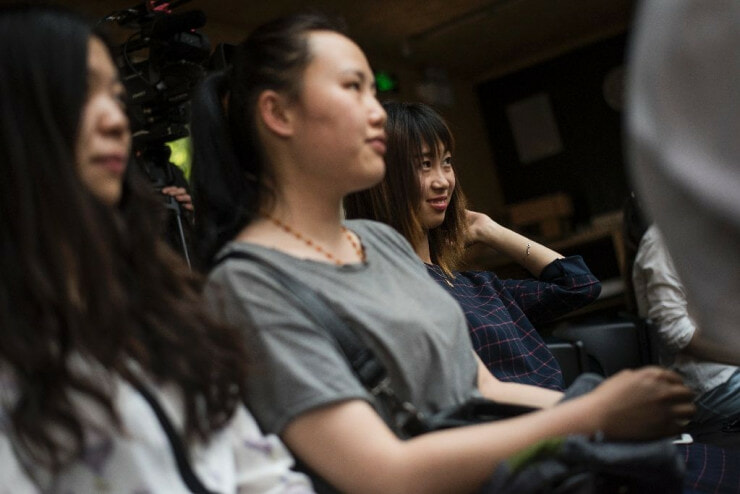 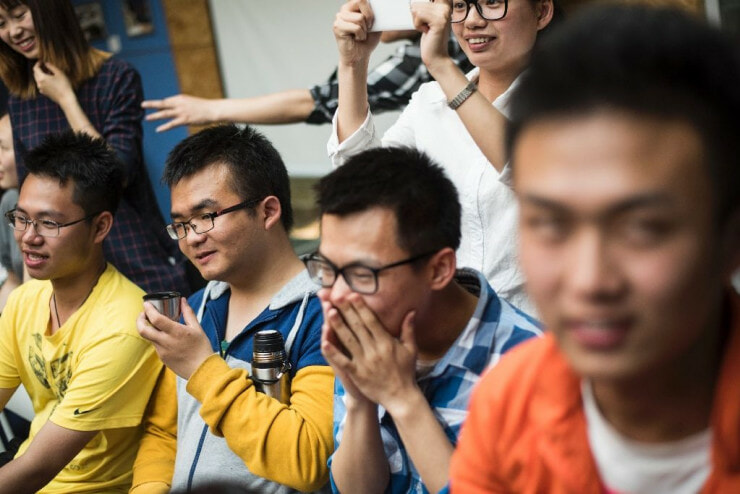 For his female students, Xie suggests that they should run their hands through their hair and “look the boy in the eye even if they feel intimidated”.

Sitting towards the back of the pack, Zijun Qian, 23, who has never had a relationship, diligently typed up the teacher’s advice on her laptop.

“When I learned that a class like this existed, I thought it was incredible,” she said.

The lecturer however, sheepishly confides: “I don’t have a wife or a girlfriend,” he laughed, “which is a bit embarrassing”.

Hmmm I’m not sure if anyone should be taking lessons from him. 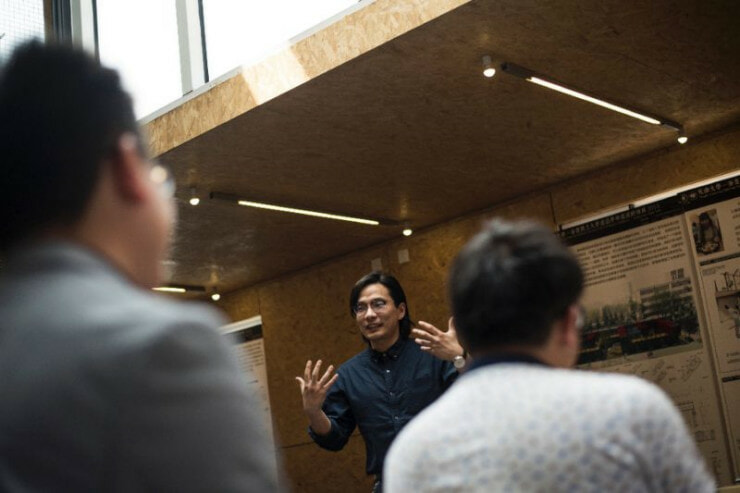 In China, conservative attitudes towards dating is widespread. Parents usually frown upon relationships as students gear up towards the dreaded ‘gaokao’ exam, China’s national exam that determines college placements.

However, these conservative attitudes often backfire because as soon as students graduate, their families almost always push them to marry quickly. Oh the ironyyyyy. 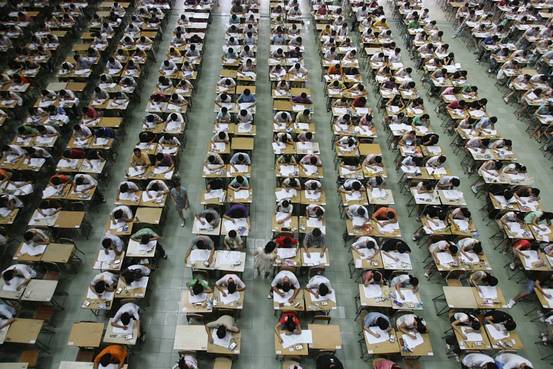 Tianjin is China’s first university to integrate such a course into it’s curriculum, and students even get credit towards their degrees for attending! Seems like China is slowly loosening up on straight-laced traditional ideals.

It also shows officials’ increasing concern over China’s youth — many of whom grew up as pampered “Little Emperors” thanks to the one-child policy. 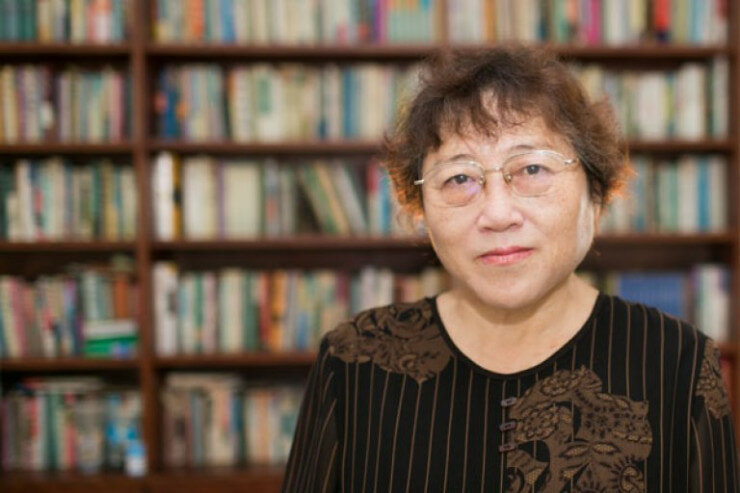 “The generation of only children lack relationships with people their own age,” China’s most prominent sexologist Li Yinhe told AFP, adding: “A boy who has a sister might have a better understanding of how to interact with a girl.”

Sounds interesting. Maybe you know friends who need to brush up his skills? 😉