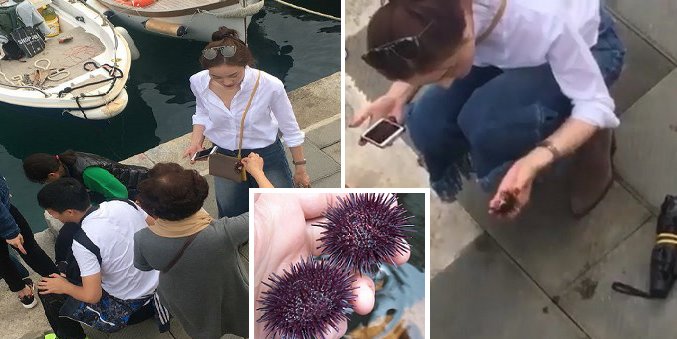 Making a strong case against cultural relativism, they have been taped snatching baby sea urchins just because they can.

In beautiful Cinque Terre in northern Italy, a group of Chinese tourists were seen ravaging the marine life. Videos have shown the group to be snatching sea urchins, which are small, spiky and almost hedgehog-like animal. 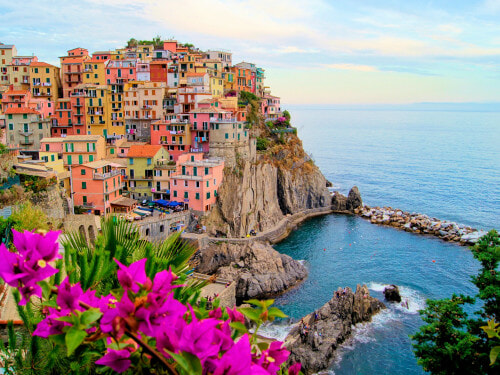 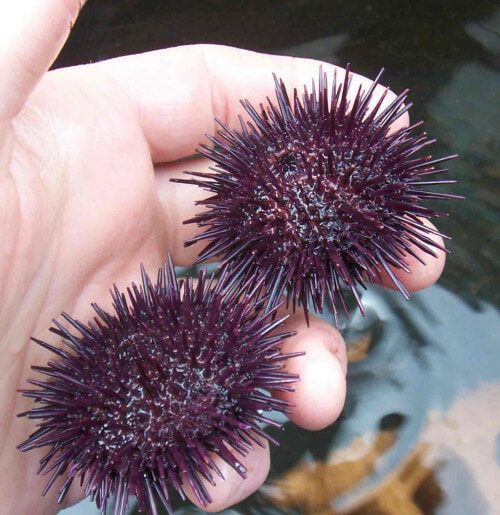 The incident happened sometime last month. A group of tourists from mainland China were spotted picking up and playing with the wild sea urchins.

Of course this made the locals very unhappy. A fisherman even approached them and told the tour guide that the sea urchins were too small and shouldn’t be disturbed.

But as usual, those words fell on deaf ears as the tourist still went about desecrating the marine life. People tell dy still wanna do. 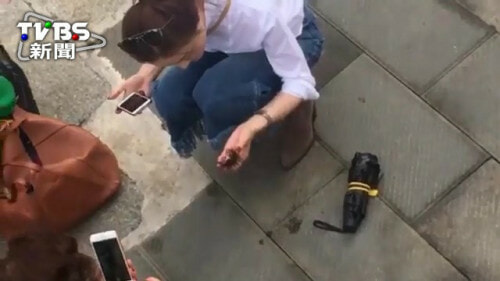 A video by Taiwanese network TVBS shows them snatching the critters from the jetty and passing them around. One woman even tried to smash an urchin with a rock! Others huddled around her and cheered as she did her vile deed.

The infuriating video just showed how utterly ignorant these people can be, as they laughed and did as they please, despite being told otherwise. 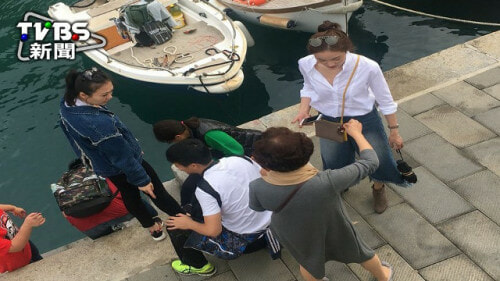 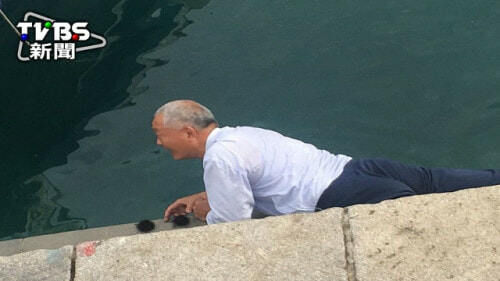 Watch the video of the Chinese tourists in Italy here;


The “I can do what I want” attitude among Chinese tourists is wreaking havoc in foreign nations, but Malaysia is not immune to this. Previously, a bunch of tourists came to our local beach and removed the corals from the seabed.