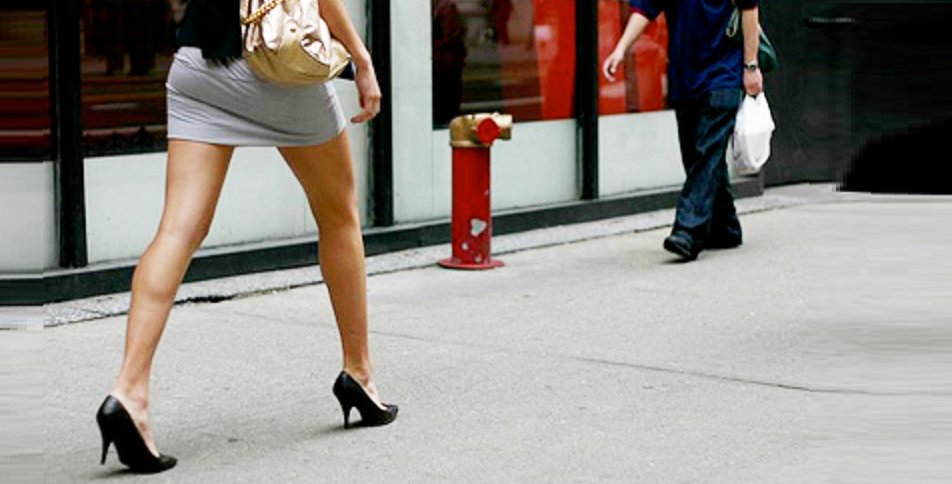 Like it or not, people do judge us on how we look, how we dress and how we carry ourselves. Appearance is practically the first thing people see and every one would instantaneously create perceptions about a person, consciously or unconsciously. 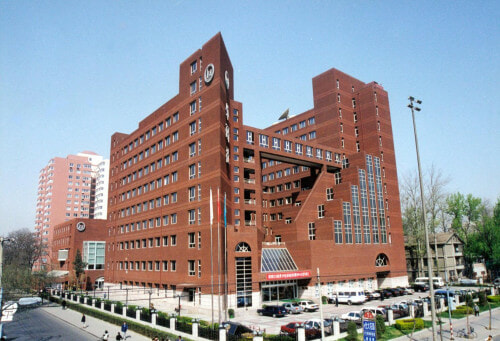 According to Shanghaiist, this Beijing professor has recently come under fire following a controversial blog post where he blatantly revealed his raunchy method of judging female graduate school applicants.

With a decade of experience interviewing the school’s postgraduate applicants which mostly consists of women, Qiao has shared that in looking for an ideal candidate, he looks in order of these ‘body criteria’:

He also mentioned: “Besides checking out their whole body when they first come in, once they sit down, you can look at the first two.”

Qiao’s sexist remark has left many utterly disgusted, questioning how someone as pervy as he is could possibly be tasked with interviewing students for such a long time. In spite of this, there are others who have come to his defense, claiming that he’s merely emphasizing that first appearances matter especially in a competitive field like news broadcasting.

In response with this controversy, the University attempted to shy away by stating that they are currently opening up an investigation, though not failing to emphasize that Qiao is merely working at the library as he no longer teaches students at the school following an infraction in 2014.

Qiao has also tried to defend himself since then by claiming that the whole issue was blown out of proportion, and that he “never judges female candidates by their appearance in his interviews”.

“I treat them with the utmost compassion and respect.”

As unfortunate as it may be, it seems that appearance do matter quite a large bit, whether in universities or corporate companies. According to Aaron Gouveia, who has published a list of ways your looks affect your pay, it seems that fat people do get paid less, blondes get paid more, employees who workout get paid more, women who wear makeup make more, tall people get paid more, handsome people get paid handsomely BUT if you’re ‘too pretty’, it’s a pity, especially when applying to ‘masculine’ jobs (this is complete bullshit if you ask me!)

Everyone judges us by how we look, how we dress, our table manners, our grooming, and sometimes even how we do our job. But to judge a university student based on their breasts, face, ass, and legs? Perv alert!

How NSFW… Control yourself lah!