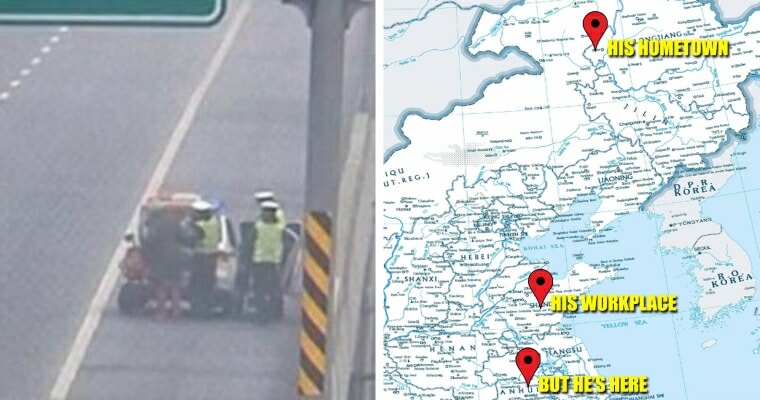 The worst thing that could happen to a traveller is not knowing he’s going in the wrong direction.

In China, a traffic police stopped a man who was cycling on the side of a highway in Wuhu, Anhui province, Shangaiist reported. 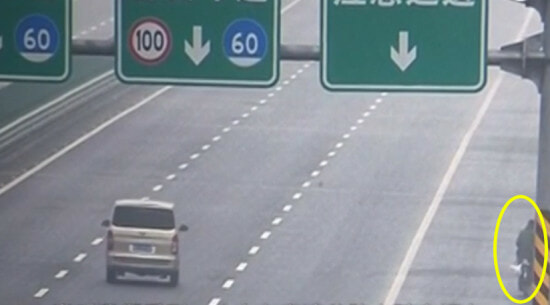 After talking to the man, they learnt that he was a migrant worker who’s working in Rizhao, Shandong province. He told them that he was en-route to Heilongjiang province, his hometown. 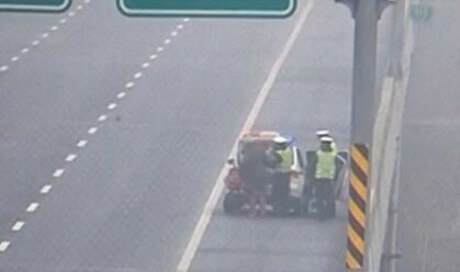 However, the rest of the story left the police dumbfounded.

“He spent most of his salary on internet cafe to surf the internet. With very little money left on him, he decided to cycle home to celebrate Chinese New Year with his family,” said the police.

The man started his journey one month earlier before the Chinese New Year and has been on the road for over a month now. 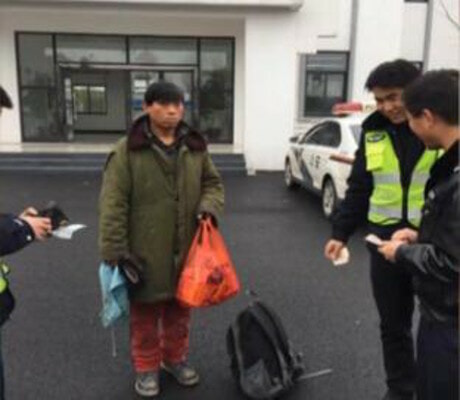 “Along the journey, he kept asking people for directions and some apparently gave him the wrong ones. Just like that, he took the wrong road and kept cycling until he reached here, Wuhu,” said the police.

Unfortunately for him, his hometown is in Heilongjiang province, which is exactly in the opposite direction. In other words, he has been cycling at the wrong direction for the past month! And he has covered 500km of ground to reach Wuhu. 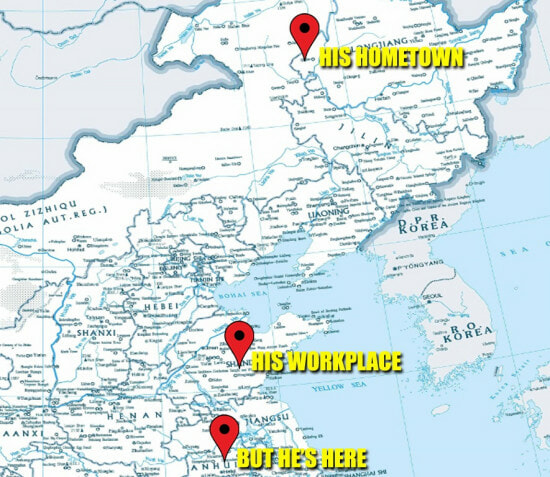 “With Chinese New Year just around the corner, him heading north-east now on his bicycle will never make it home in time. Hoping that he can be reunited with his family during the festive season, a few traffic police and tollbooth workers chipped in money to buy a bus ticket for him to head home,” said the police.

Thanks to the ticket, the man has embarked on a 2,450-kilometre journey back to his hometown on a bus, at the right direction.

At least he doesn’t have to ask for anymore direction after this.