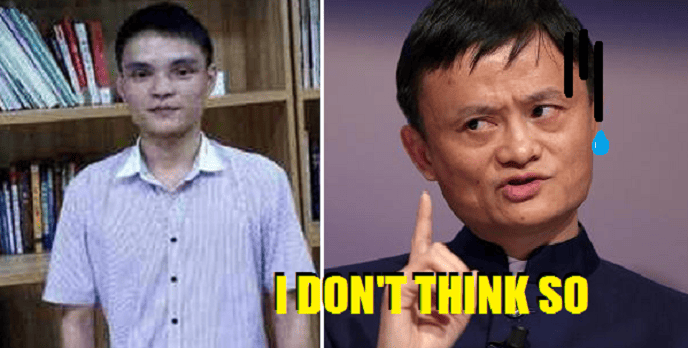 People these days are willing to fork out huge amounts of money on plastic surgery to look a whole lot more beautiful. Some would choose to fix their noses, get double eye-lids, sharper faces and all the other stuff.

But recently, a Chinese guy surprised the world as he spent RM647,000 on plastic surgery just to look like the founder of Alibaba Group, Jack Ma.

The Chinese guy in question is Huang Jian, a Chinese salesman from Shen Zhen, China. He had spent a whooping 1 million RMB (RM647,000) for the transition. 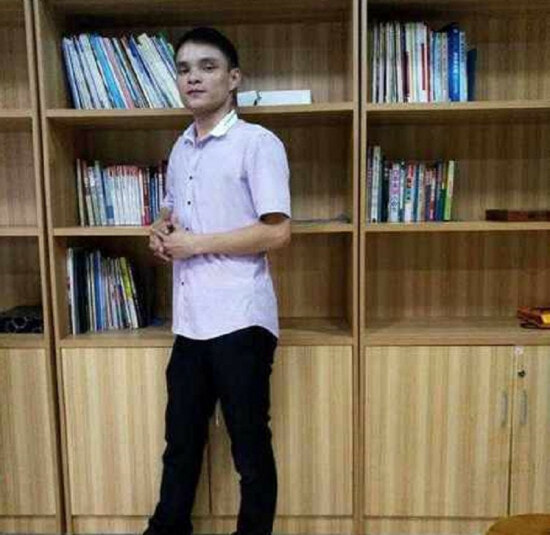 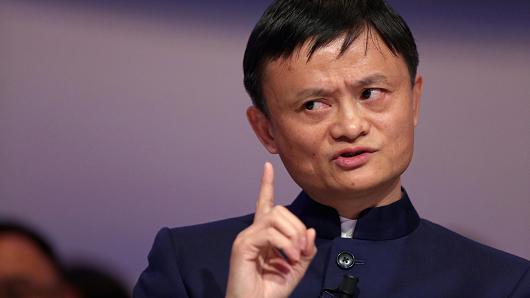 Rome wasn’t built in a day, so they say. To look like Jack Ma, he had to undergo a series of plastic surgeries to achieve a natural look of his idol. He flew to South Korea for the expensive operation, seeing the country has a good track record of producing identical-looking K-Pop Stars.

The reason behind his decision to go under the knife was to earn himself a chance to meet Jack Ma in person. That’s a hardcore fan right there!

He also stated that he plans to enroll in Hupan College, a school that Jack Ma opened to facilitate business start-ups. 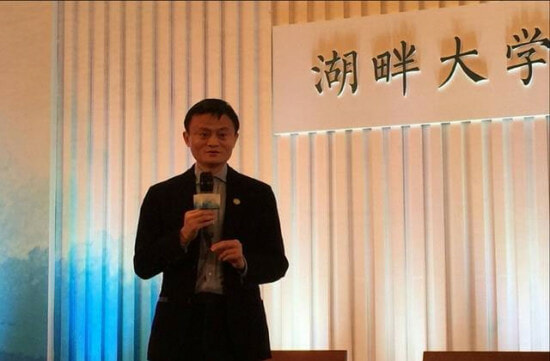 Netizens were not impressed by his decision as some say that undergoing the plastic surgery is not a smart move.

“Someone please tell him he has just wasted a million RMB,” a netizen commented.

“Does he look like Jack Ma? I don’t think so! What a waste of money! He should have just donated the money to some charitable organisations. At least he will receive a big Thank-You,” another commented.

Though I’m sure he has every right to use the money as he please anyway. 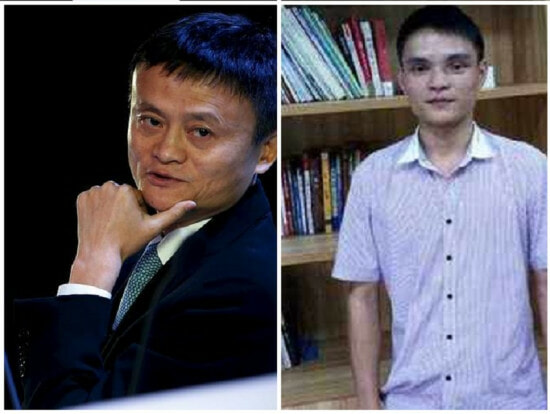 In a similar case 3 months ago, a 19-year-old British guy spent $26,000 or RM116,000 on plastic surgery to look like David Beckham according to Sports Illustrated. In order to look like the stunning football star, Jack Johnson fixed his cheeks, chin, eyebrows, lips, teeth and even did a tanning injection. 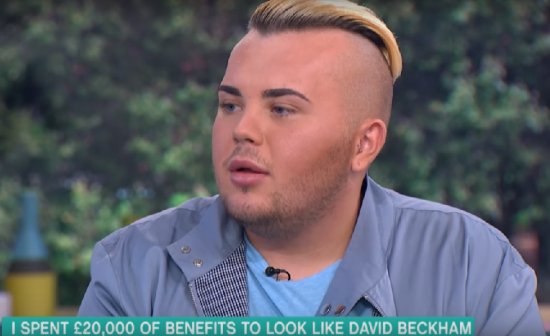 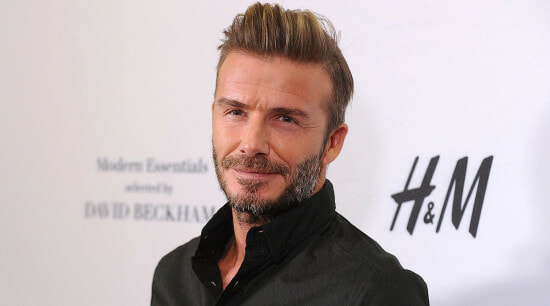 I must say the level of commitment they have to look like their idol is commendable. But I’m sure these stars would feel a little weird to come face-to-face with a look-alike.