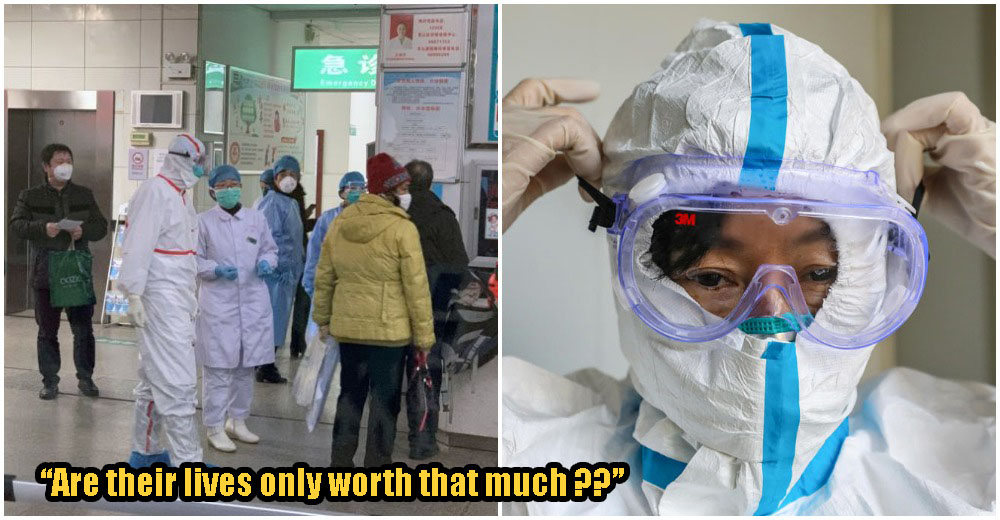 The unsung heroes of the whole Wuhan virus outbreak are definitely the doctors and the medical personnel who risk their lives every day just to save the lives of countless people. Even with the rising death toll, they still fearlessly face the virus head-on and in the process, a lot of them have sacrificed their lives. As a consolation, the Chinese government has proposed a measure to try and compensate for these losses to their families but this has angered a large group of people with its insensitivity. 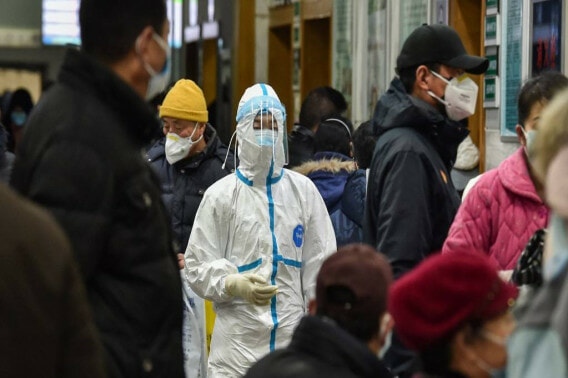 As of last week, more than 1,700 medical workers have been infected with the coronavirus including six medics who died. The Chinese government, however, has offered “sympathy payments” towards medical personnel who have been infected with the coronavirus who will receive 3,000 yuan (RM1,778.27) while the families of the medics who passed away will receive 5,000 yuan(RM2,963.78), Shanghaiist reported.

While this step was probably done with the best intentions at heart, Chinese citizens has taken to commenting that this move was insensitive and the amount deem to be too little, it almost seems like a joke. They also said that this cheapened the value of the lives of those who were sacrificed.

However there were also some who noted that at least there were some sort of compensation given and “something is better than nothing.” One of the medics who died was Li Wenliang who was the first to warn the public about the harm of the coronavirus but ultimately he was arrested by the police for “spreading rumours”. 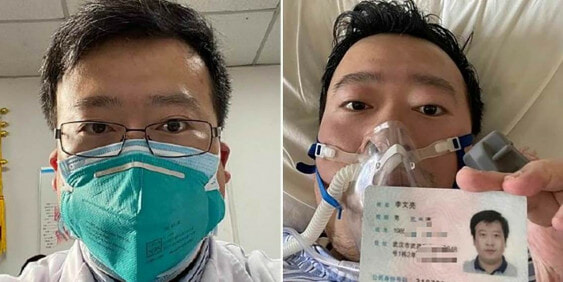 There can never be a price put on a human’s life especially those who sacrificed their lives saving others. The struggles faced by medical personnel all over the world during these trying times should never be forgotten.

Also read: Doctor Who Tried To Warn The World About The Wuhan Coronavirus Has Died At 34-Years-Old 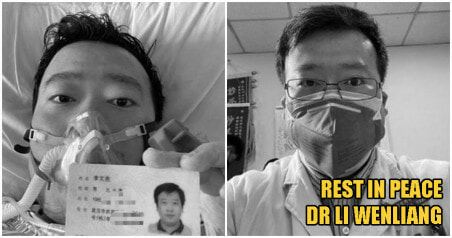