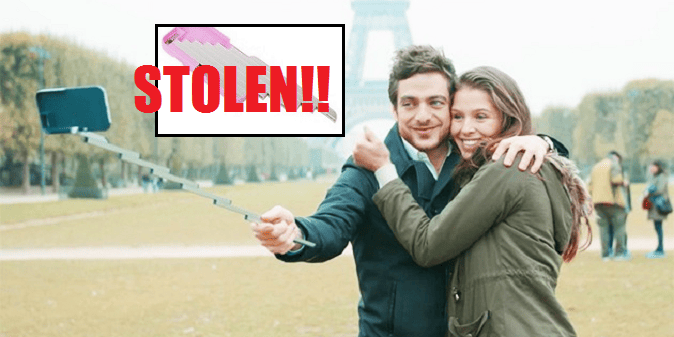 Asian efficiency is through the roof isn’t it?

China is notorious for being the hugest copycat in the world and the startup scene is now shaken as Chinese businesses are stealing their ideas as well!

Yekutiel Sherman, an Israeli entrepreneur and product designer is the latest victim of the Chinese production market as his idea was completely and blatantly ripped off.

Sherman’s idea came as he noticed a problem; people loved monopods (read: selfie-sticks), but people hated carrying them around. His company, STIKBOX, hopes to solve this. 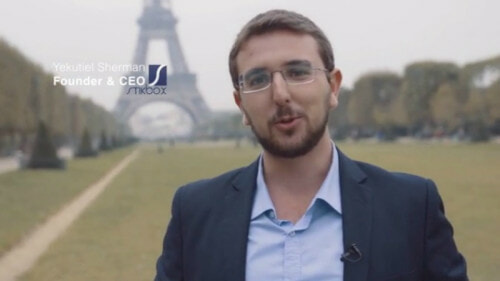 The way they tackled this is by integrating  a selfie stick into in iPhone case! It’s a simple but elegant design where the ‘sticks’ protract from the case! 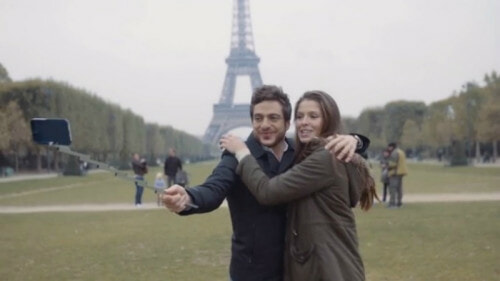 Sherman turned to crowdfunding and launched his Kickstarter campaign which ran rather smoothly, reaching around RM205,000. His plan was to launch the product for around RM200.

But within a week of launching the campaign, Sherman sees AliExpress, selling his product for as low as RM45! China efficiency to the max!

They even marketed HIS product with the same name, ‘Stikbox’. 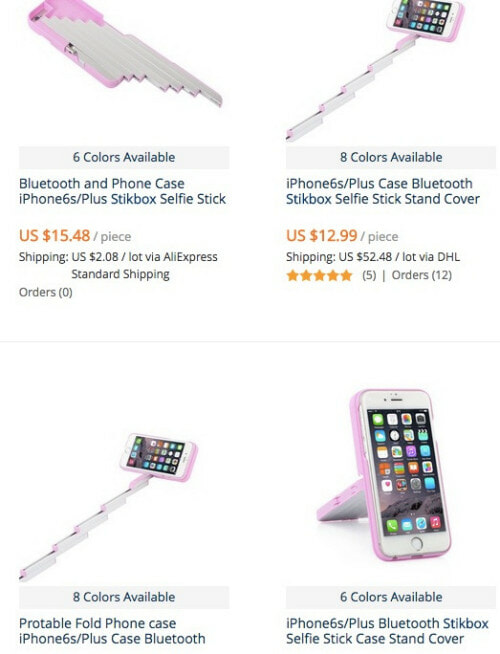 This sparked a flurry of his backers on Kickstarter to slam the product, calling it a sham and accusing him of setting the prices too high for what it costs.

“Creator’s last update and comment was nothing but a hopeless excuse. Undoubtedly this is a scam project. We all got deceived. Take a deep breath and let go. I pray for the death of this project. And for the deceased creator. If they’re not yet, my pray is hope they will soon.”

“It’s a really terrible experience. You failed our trust again and again. Maybe, I will never support any other project… Just because of you!”

“I want refund now… I can get the same product and cheaper from Taobao.
I want my money back!!!”

Truth is, this poor man is nothing more than another victim of China’s “lightning copycat” industry. And even if people know his product was original, a lot of people would still turn to China products as they are much cheaper.

These Chinese ‘lightning copycats’ often scour the Internet, especially crowdfunding sites for ideas to build on and with their existing engineers and infrastructure, they’re able to churn them out at an amazingly quick rate.

What’s interesting is that he does have a Chinese patent. 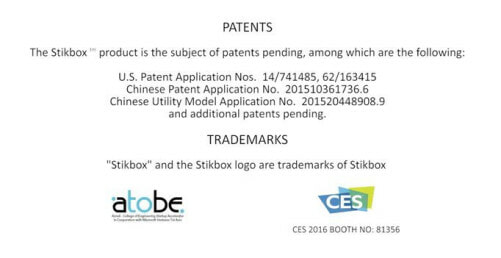 But China is notorious for turning a blind eye to such occurrences, with companies like Apple and even Jaguar Land Rover falling prey to them.

The only difference and sad thing is that Stikbox is a startup and may actually go bust soon. No thanks China for ruining small thriving businesses.

What do you guys think? Send us your thoughts in the comments!