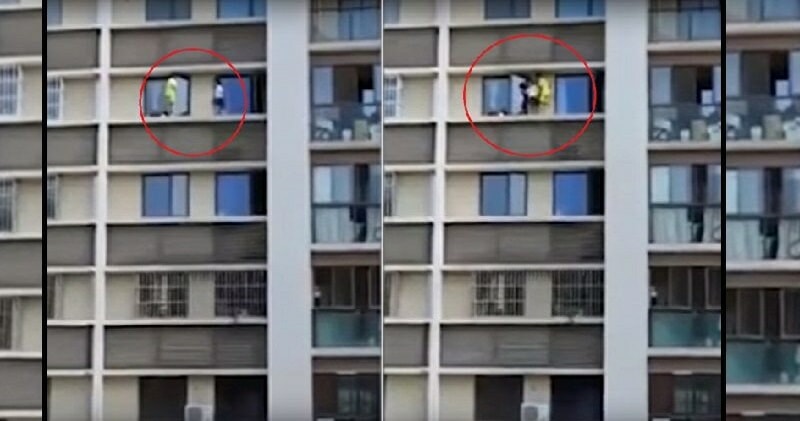 According to Nextshark, a shocking video showing two kids playing on the ledge of a high-rise apartment building has become the latest hot topic among Chinese social media users.

In the video, a young boy and girl who look around 7 or 8 years old can be seen walking casually from one window to another, unaware that they could fall to their deaths at any moment.

The heart-stopping video even shows the two children swapping places right in the middle of the ledge they were standing on! Omg! 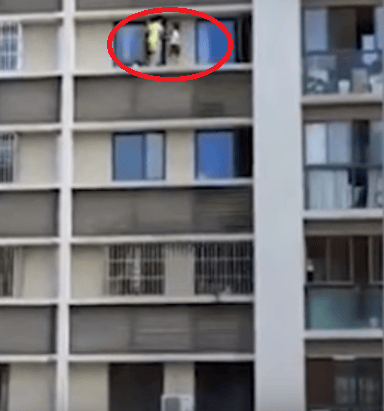 Neighbours soon spotted the two children chasing each other on the ledge and presumably contacted the police immediately.

The children’s parents were shocked when they were contacted by police and rushed home upon hearing about the scary stunt their children performed. 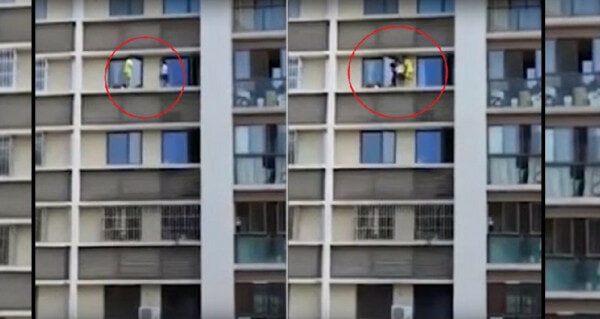 Thankfully, the children were not hurt from doing such a dangerous thing.

Let’s hope their parents will also be more responsible next time! 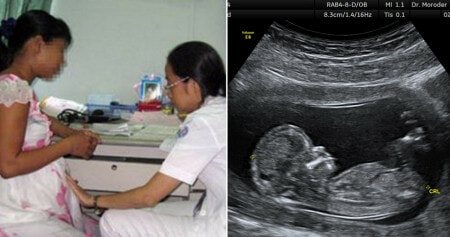