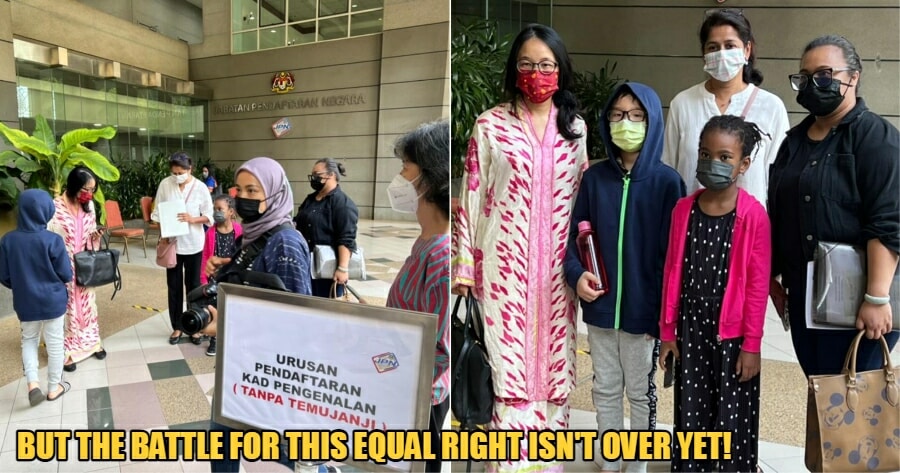 Now, the Court of Appeal has dismissed the government’s application, allowing for Malaysian mothers to have equal rights as Malaysian father with children born to foreign mothers.

The three plaintiffs in the case has since went to the National Registration Department (JPN) in Putrajaya, where JPN officers efficiently facilitated the process of accepting citizenship forms under Article 14(1)(b) of the Federal Constitution, to be issued within 3 months. 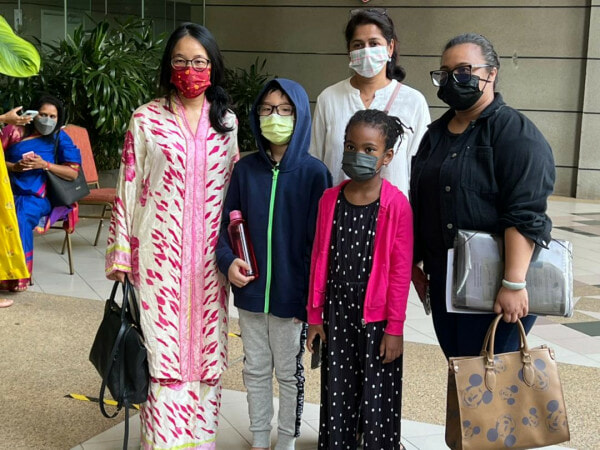 “This is an exciting day – after the Court of Appeal dismissed the government’s stay application and ordered the government to issue the children of Malaysian mothers who were born abroad their citizenship documents, today’s trip to JPN breathed life into that decision, and confirmed that Malaysian women have the equal right to confer citizenship to their children”, shared Suriani Kempe, the President of Family Frontiers, in a media statement.

Upon the swift facilitation by JPN officers, a citizenship confirmation certificate will be issued within three months, which will allowed for Malaysians mothers to obtain their children’s Identification Cards (ICs).

“In line with the High Court’s judgement – which applies to all other mothers facing this difficulty – similarly affected mother can go to the nearest JPN office to obtain MyKad/MyKid for their children.” 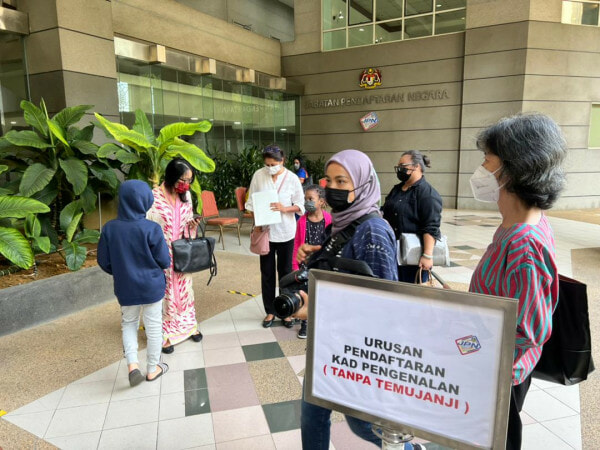 But, the battle for this equal right isn’t over yet

Family Frontiers shared with WORLD OF BUZZ that the government must act in good conscience in this process.

“The government must do the right thing and withdraw the appeal against the High Court’s judgement which confirms our Malaysian mothers’ vested constitutional rights.”

“The issuance of citizenship-related documents for Malaysians mothers’ overseas-born children should be expedited before the 2022 school year commences, and it should be the same as Malaysian men with no additional burden placed upon our Malaysian women”, they said.

With ‘Keluarga Malaysia’ being the main theme for this year, it’s only right that the government ends the year by accepting that Malaysian mothers are as equal as Malaysian fathers. 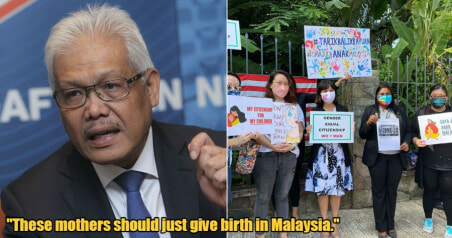